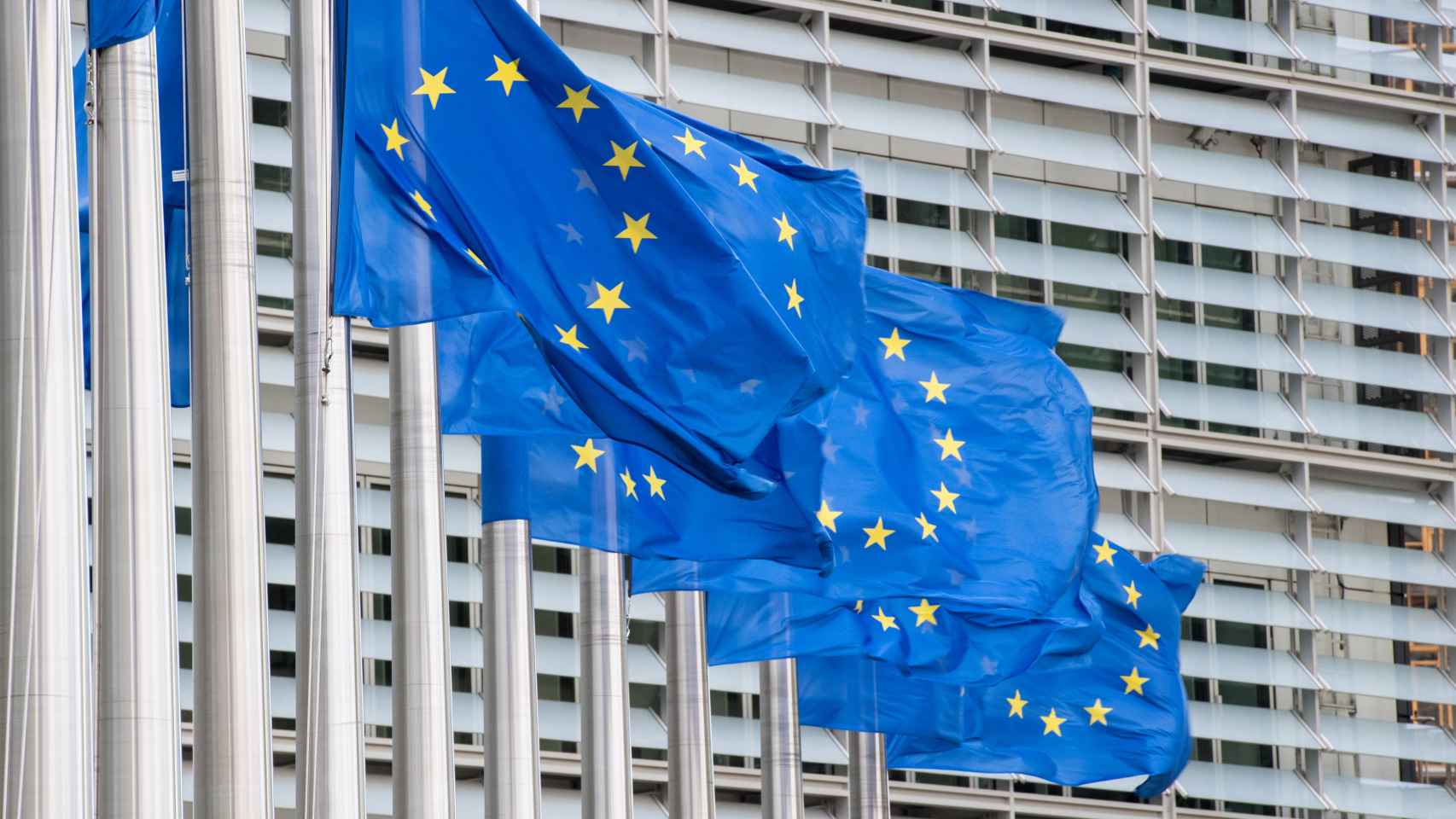 The attorney general of the Court of Justice of the EU (CJEU), Maciej Szpunar, has ruled this Thursday that the Spanish legislation that excludes domestic employees from unemployment benefits is contrary to European law. The ruling maintains that it is a indirect discrimination based on sex, since the workers in this sector are almost exclusively women, and that is not justified on legitimate grounds.

The opinion of the general counsel is not binding, although judges tend to follow his recommendations in around 80% of cases. The final ruling will arrive in a matter of months and could force Spain to modify its labor legislation in this matter.

Szpunar’s ruling responds to the case of a worker affiliated with the special social security system for domestic employees since January 2011. In November 2019, the worker filed before the General Treasury of Social Security (TGSS) a application for a contribution to unemployment protection in order to acquire the right to the corresponding benefit. His employer was willing to pay the contribution.

But the TGSS His request was denied because Spanish legislation expressly excludes the possibility of contributing to the special system in order to obtain unemployment protection. The worker appealed to a Vigo court claiming that this rule leaves household employees in a situation of social helplessness when their employment relationship is terminated for reasons that are not attributable to them, since they cannot access unemployment or any other social assistance that requires the exhaustion of this benefit. The Spanish judge has decided to ask the European justice about the case.

In his opinion this Thursday, the attorney general maintains that “the exclusion provided for by national legislation establishes a particular disadvantage for domestic workers“A disadvantage that particularly affects women, who represent more than 95% of the workers included in this system, and which therefore constitutes indirect discrimination on grounds of sex, prohibited by the EU directive on equal treatment in social security matter.

During the procedure before the CJEU, Social Security and the Spanish government argued that this difference in treatment “is justified by objectives based on the specific characteristics of the category of domestic workers and the status of their employers, as well as by objectives of protection of workers, protection of the level of occupation in this sector and from fight against submerged work and fraud“.

These arguments do not convince the general counsel at all. In his view, “the reasons based on the characteristics of domestic employees (low-skilled workers who earn the minimum wage) or their employers (heads of household) seem to be based more on gender stereotypes and, therefore, they are hardly immune to discrimination on grounds of sex “.

The opinion also rejects the allegation that a possible protection of domestic workers against unemployment could incite them to fraud. “If that were the case, then the same would happen in the case of all low-skilled labor market workers who receive the minimum wage in other sectors, who, consequently, should also be excluded from unemployment benefit. However, given that this is not what happens, there is no relationship between this justification and the controversial exclusion“, afirma Szpunar.

“The exclusion in question leads to reinforce the traditional social conception of roles, allowing, in addition, not only to exploit the structurally weaker position of the people who make up this sector, but also underestimate their work, which should, on the contrary, be recognized and valued by society “, concludes the opinion.