Holidays, especially since the pandemic began, have meant text messages, social media posts and video chats with loved ones for many.

But Easter in Vancouver and elsewhere in BC hasn’t always looked that way. Photos from the City of Vancouver Archives show how the weekend looked in years past. 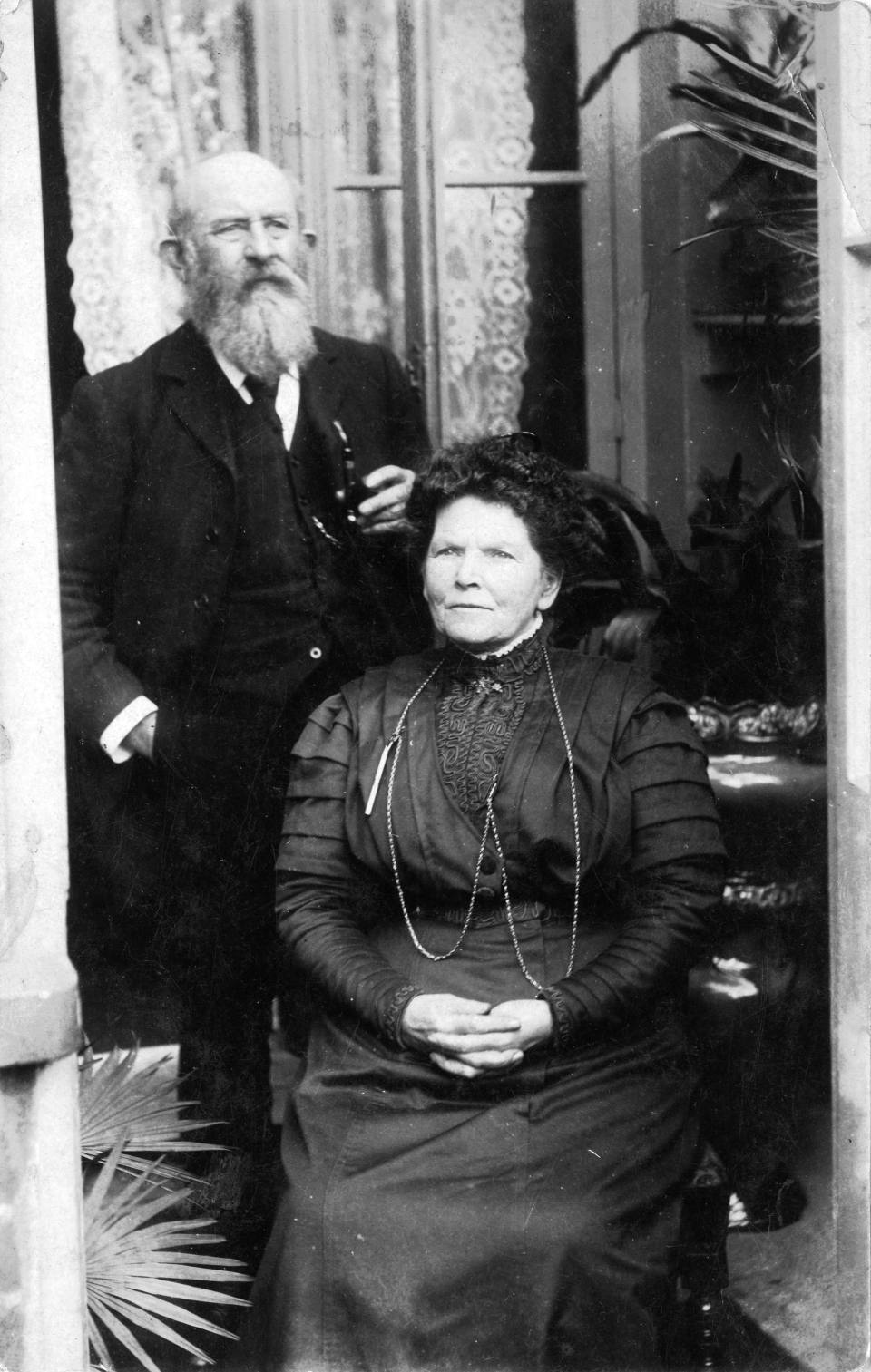 A photo from 1909 shows then-reeve of the Municipality of South Vancouver William John Brewer and his wife, EG, sporting what may be their Sunday best for a photograph captured over Easter.

Brewers Park, named after the man in the photo, sits on part of what was once his property. 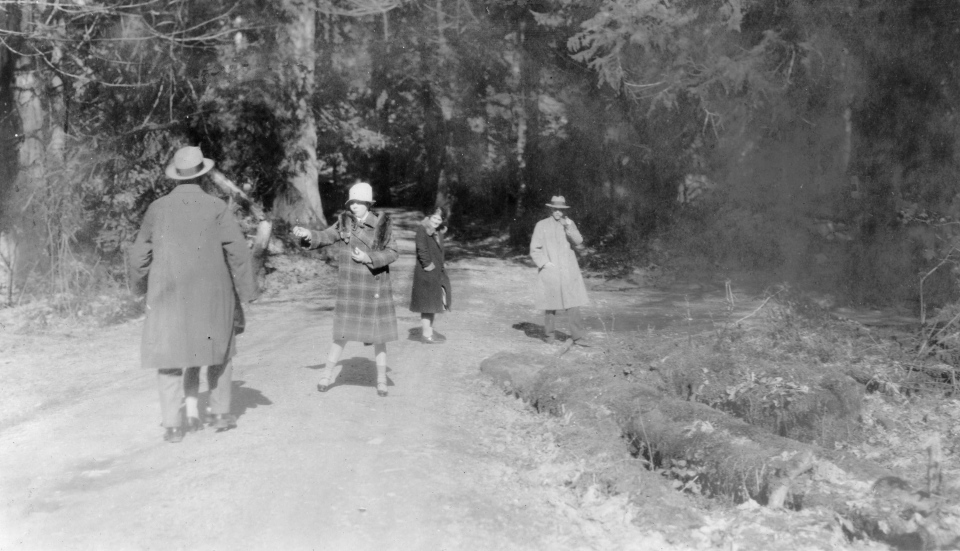 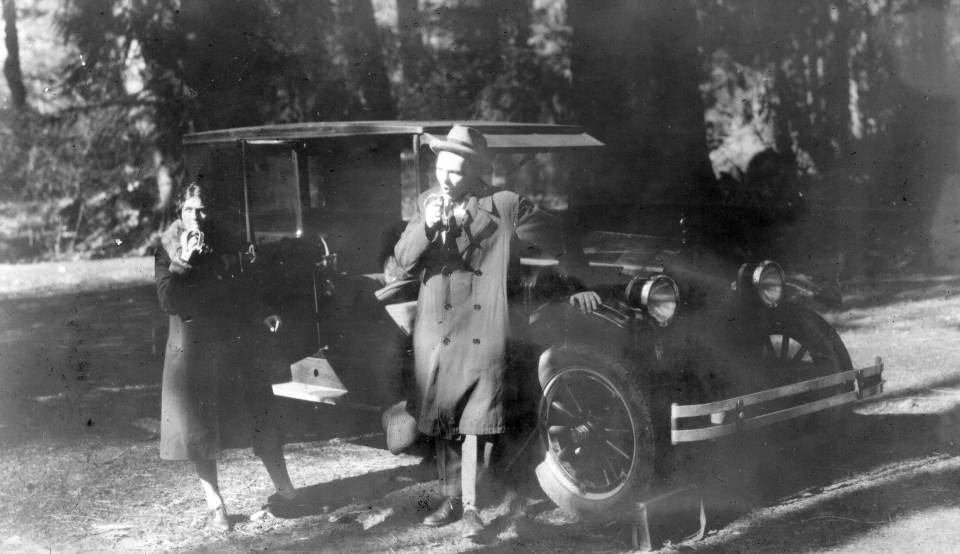 A group appears to have dressed up for a picnic in the park in 1927. While the images are available in the City of Vancouver’s archives, the caption suggests they were captured on Vancouver Island in the area of ​​what is now Goldstream Provincial Park. 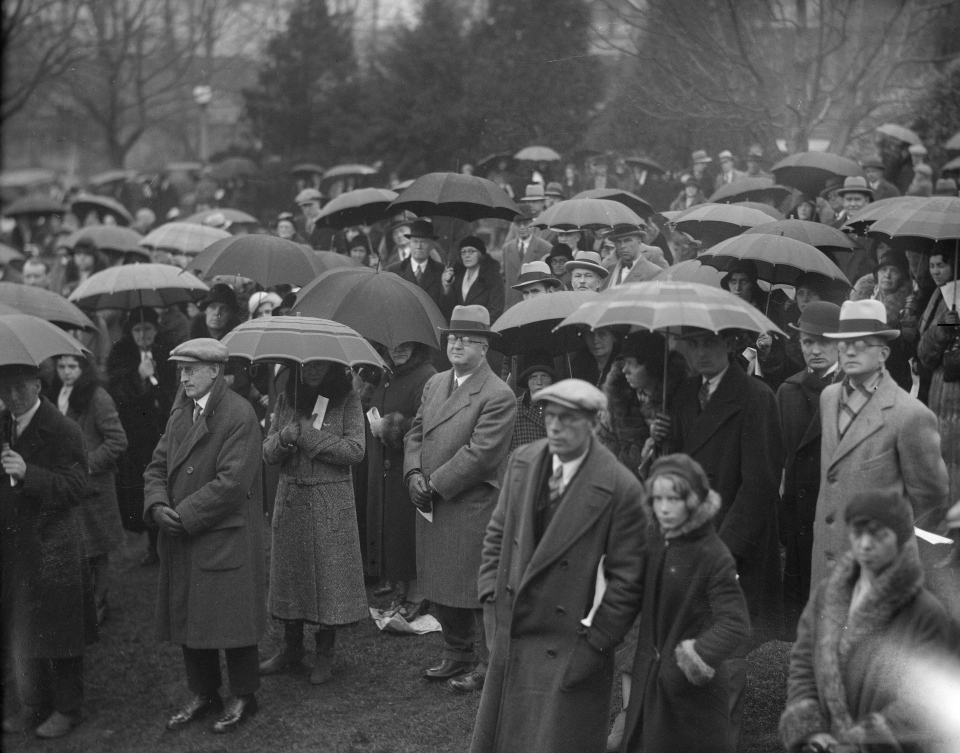 Easter Sunday was a rainy day back in 1932, when this crowd gathered for some type of “church ceremony” at English Bay, according to the caption. 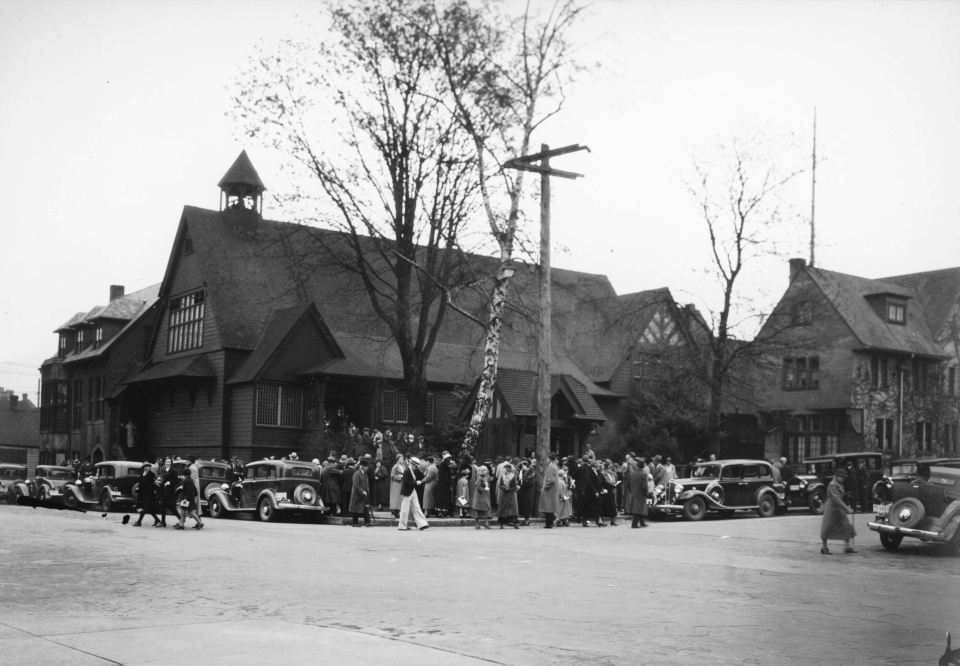 A group is gathered outside St. James’ Church on Easter weekend, 1935. The Anglo-Catholic parish has existed since 1881, according to the church’s website. 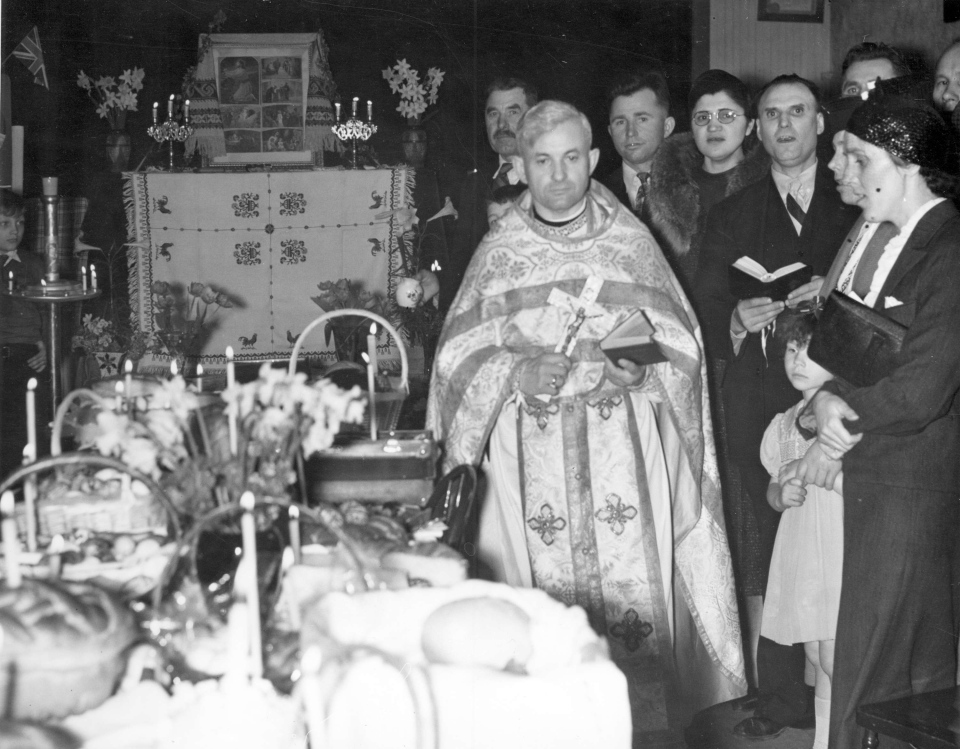 A photo captured over Easter 1938 shows worshipers marking the holiday at a service in a Ukrainian church. 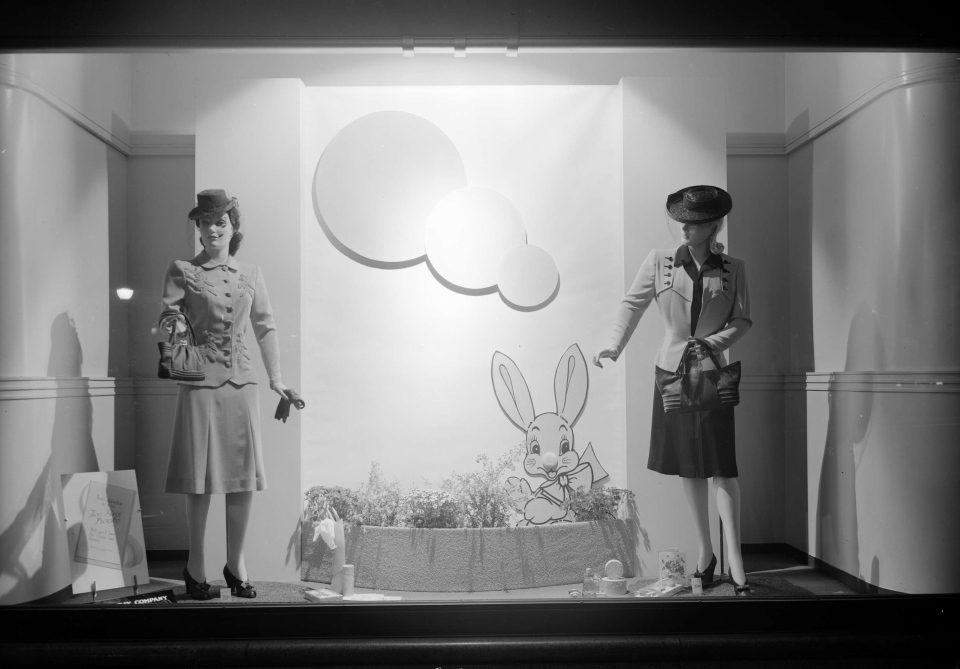 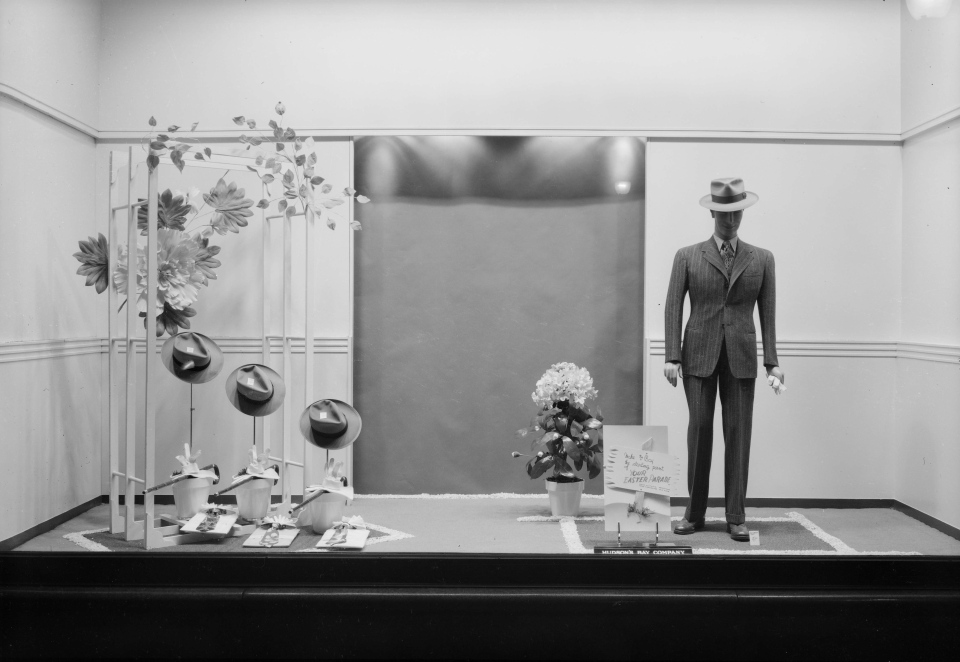 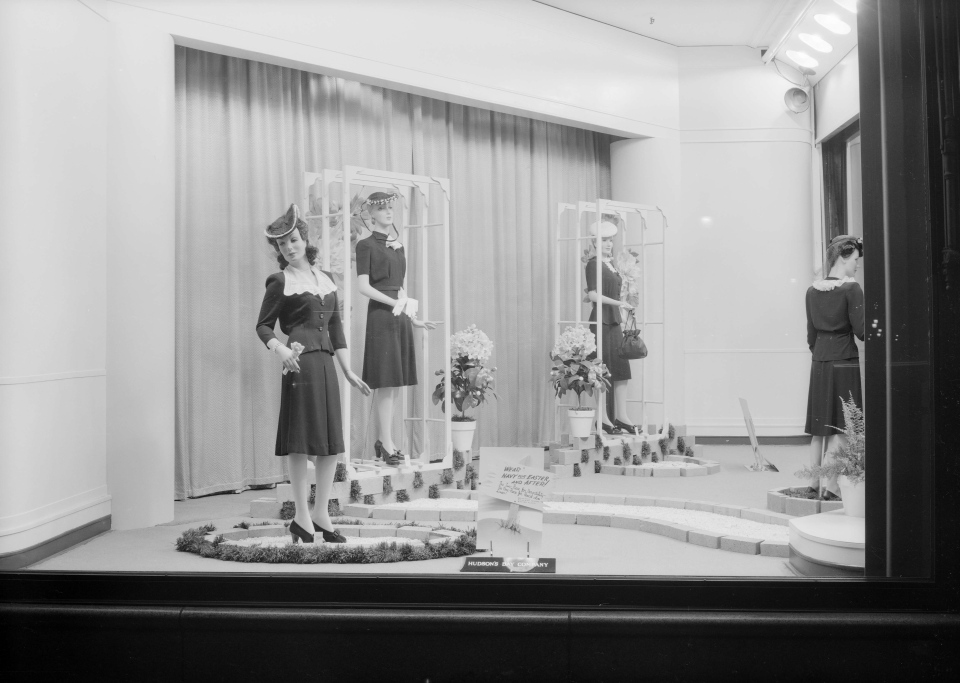 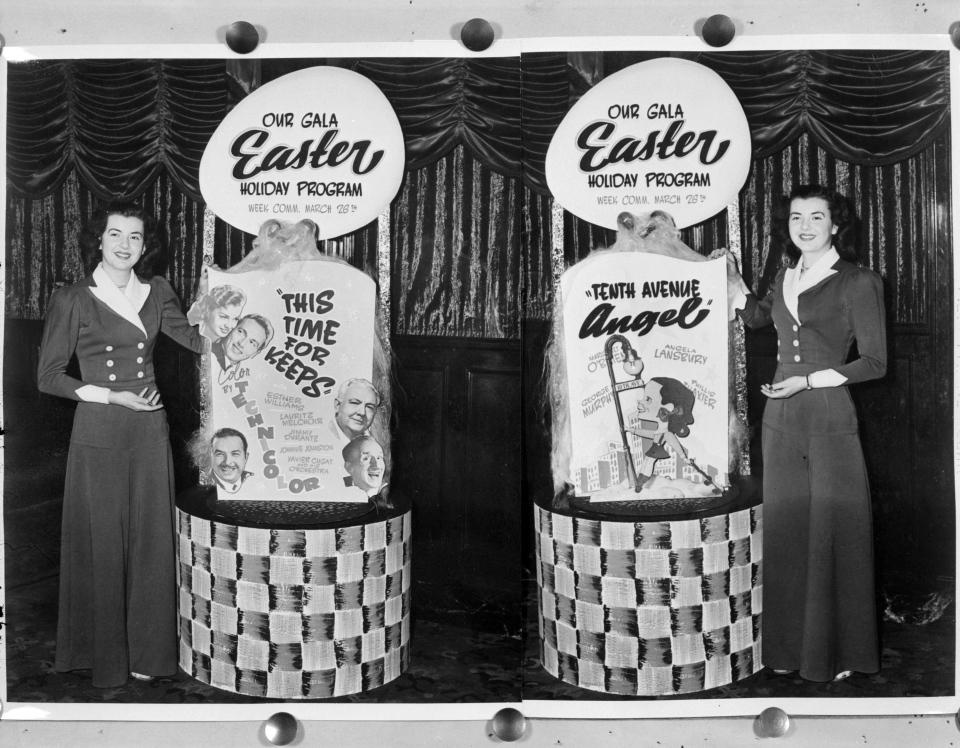 Advertising from 1948 shows the movies that aired at the Strand Theater during its Gala Easter Holiday Program.

This Time For Keeps is a musical romance set in the Second World War starring Esther Williams, Johnnie Johnston, Jimmy Durante and Lauritz Melchior. The poster advertises “Color by Technicolor,” which was still noteworthy in the 1940s, though there had been movies made in color before that point.

The other film playing that weekend, Tenth Avenue Angel, is a drama starring Angela Lansbury, George Murphy and Margaret O’Brien. 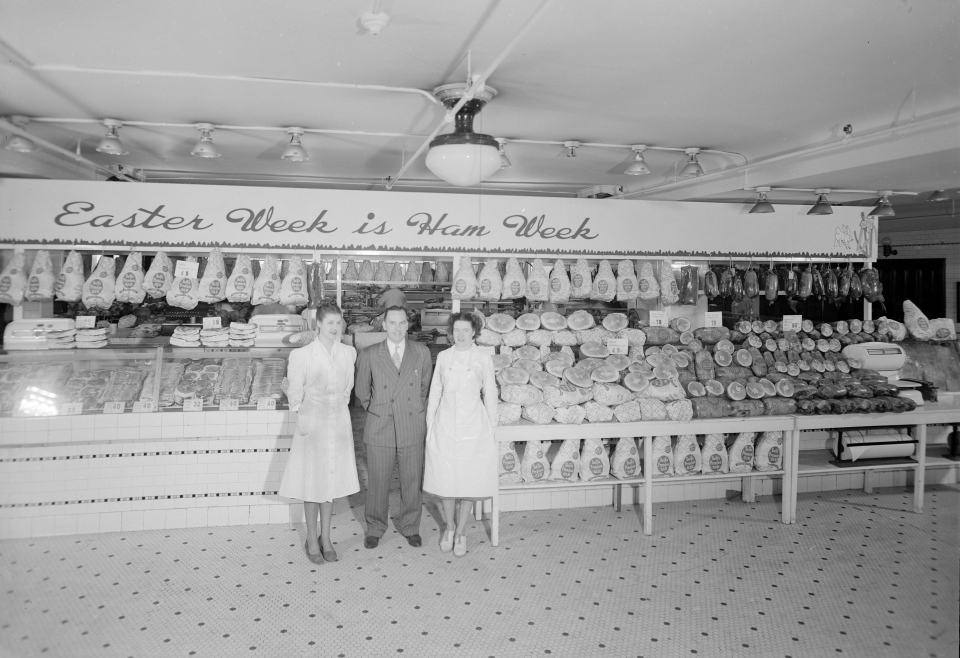 The same week was apparently a time to celebrate a specific type of meat.

“Easter Week Is Ham Week,” a banner seen at the Spencer Meat Center proclaimed in March 1948. 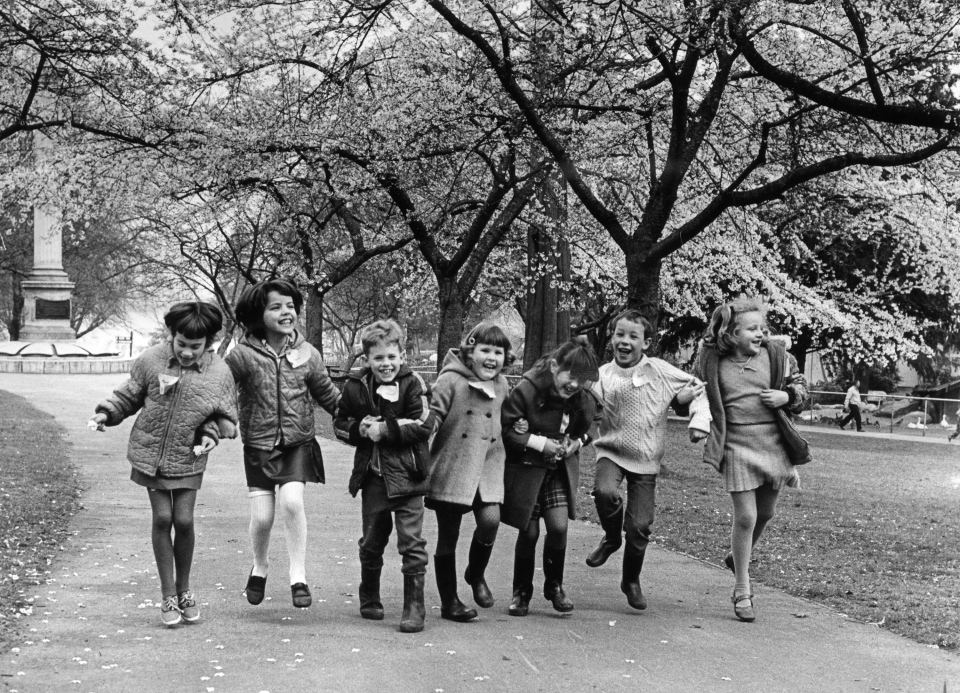 A group of Grade 2 students are seen in Stanley Park at Eastertime in 1970.

The kids attended North Vancouver’s Maplewood School according to the city archives. The photo, which is from Pugstem Publications and ran in the Vancouver Express, was captured just before the holiday.