The regional health unit’s dashboard around 3 pm reported the following:

New lab-confirmed cases: 89 since Wednesday’s update – 70 in the City of Kawartha Lakes, 18 in Northumberland County and one in Haliburton County.

Active lab-confirmed cases: 450 – up from 406 reported on Wednesday – which includes 304 in the Kawarthas, 133 in Northumberland and 10 in Haliburton County, with three cases pending. The health unit notes that due to changes in provincial testing guidelines, the number of active cases is an “underestimate” of actual community spread.

Deaths: 87 – unchanged since Tuesday following two deaths reported on Monday. There have been nine deaths reported this month – four being residents at a long-term care home. Since the pandemic was declared, the health unit has reported 65 deaths in the City of Kawartha Lakes, 21 in Northumberland County and one in Haliburton County.

Hospitalized cases: 23 people are currently in hospital – three more since Wednesday’s update. Nine of them are in an intensive care unit – one less since Wednesday. There have been 162 cumulative hospitalized cases since the pandemic was declared: 88 in the Kawarthas, with 69 in Northumberland and five in Haliburton County. The health unit notes there are “slight delays” on reporting case admittance, ICU admission and hospital discharges.

As of noon Thursday, Ross Memorial Hospital in Lindsay reported eight hospitalized cases (two less) with seven identifying COVID-19 as the “primary cause of admission” (one less).

Resolved cases: 5,530 – an additional 85 since Wednesday’s update. The resolved cases make up approximately 91.3 per cent of all cases.

Testing: Ross Memorial Hospital’s COVID-19 assessment center is operating out of the Victoria Park Armory on Kent Street West in Lindsay. More details are available in this article.

Trending on Canadian News  Growing insecurity and violence experienced by women in Mexico is "unacceptable": Coparmex

Vaccination: The latest vaccination rate data can be found in this Global News Peterborough article. Walk-in clinics are now available for anyone aged five and older looking for a first, second or booster dose. Walk-in sessions will be held 1 pm to 4:30 pm at any of the health unit’s mass immunization clinics in Cobourg, Lindsay, Colborne, Minden, Fenelon Falls, Brighton and Campbellford. Appointments can also be booked via the provincial booking system or by calling 1-833-943-3900 (TTY for people who are deaf, hearing-impaired or speech-impaired: 1-866-797-0007). A list of dates and times is available on the health unit’s website. 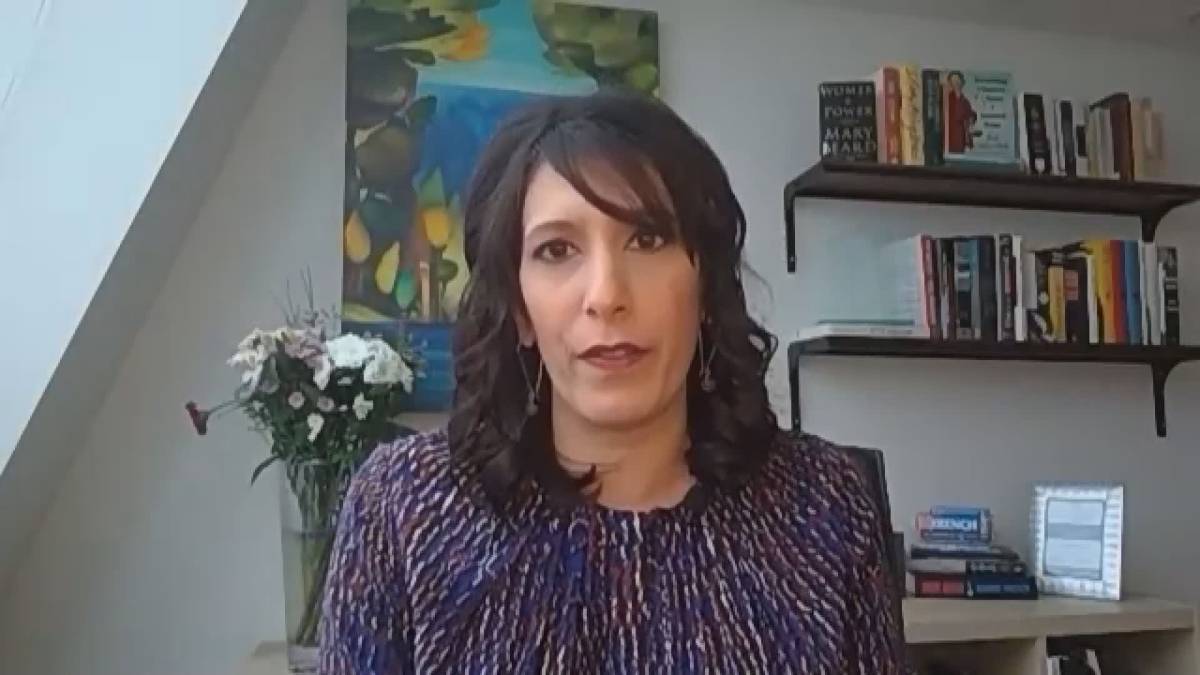 The health unit only reports outbreaks at “high-risk settings.” As of Thursday afternoon, there were 23 active outbreaks after the health unit declared a new outbreak at Rosewood Estates Gracious Retirement living in Cobourg (initially declared Jan. 24 but reported publicly Thursday). The following two outbreaks were declared resolved: