British Columbia marked another 19 deaths related to COVID-19 Friday, as the number of cases in hospital dropped for the fifth straight day.

BC health officials reported 946 people with COVID-19 in hospital, an overnight drop of 39, including 139 cases in critical or intensive care.

Unvaccinated people, however, continue to face much higher risk of severe outcomes.

Officials also confirmed 1,799 new cases and 25,479 active cases, though they are thought to be significant undercounts given current restrictions on testing in the province.

Earlier Friday, the independent BC COVID-19 Modeling Group released its latest report highlighting what it said were “substantial gaps in data” about the virus.

“All data streams publicly available in BC to monitor the Omicron pandemic are unreliable, as a result of changing data standards and missing or inaccessible data,” the report said.

The group said limited testing and changing eligibility, limited reporting of hospital data, and a lack of wastewater testing outside of the Lower Mainland had rendered modeling of the fifth wave extremely difficult.

“Accurate, timely and consistent data is needed to understand the progress of the pandemic and the impacts of public health measures,” the report says.

“Sharing high quality, anonymized data with the public can build trust and supports a less-polarized discussion around policy.” 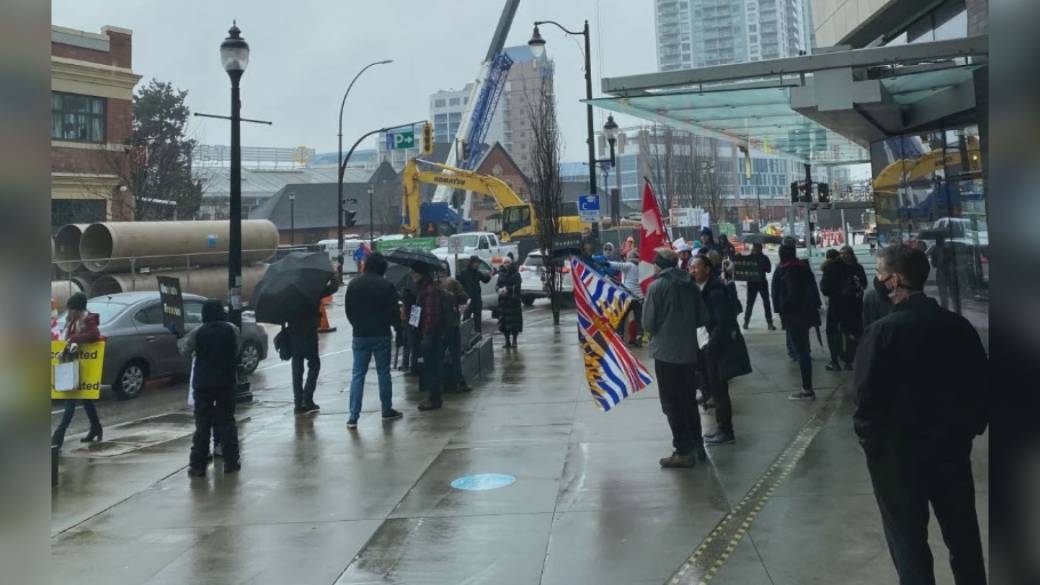