By thecanadianNo Comments
All The News, Front Page, Homepage, Italian Serie A, Kalidou Koulibaly, Liverpool, Manchester City, Nicolas Otamendi, Oleksandr Zinchenko, Promos, Transfer News
Date published: Saturday 11th July 2020 10:58 Liverpool look unlikely to sign Kalidou Koulibaly this summer with Manchester City emerging as new favourites to sign him. Koulibaly has earned a reputation as one of Europe’s top centre-backs in his six-year stay with Napoli. Indeed, reports in the past few months have said Liverpool and Manchester City are keen as they look to bolster their defences.Tuttomercatoweb even claimed Liverpool sporting director Michael Edwards has held ‘first contact’ talks with Koulibaly. It was reported the Reds wanted him to partner Virgil Van Dijk in what would surely be the most fearsome central defensive tandem in world football. Liverpool, however, don’t look likely to spend big this summer. ...
Read More 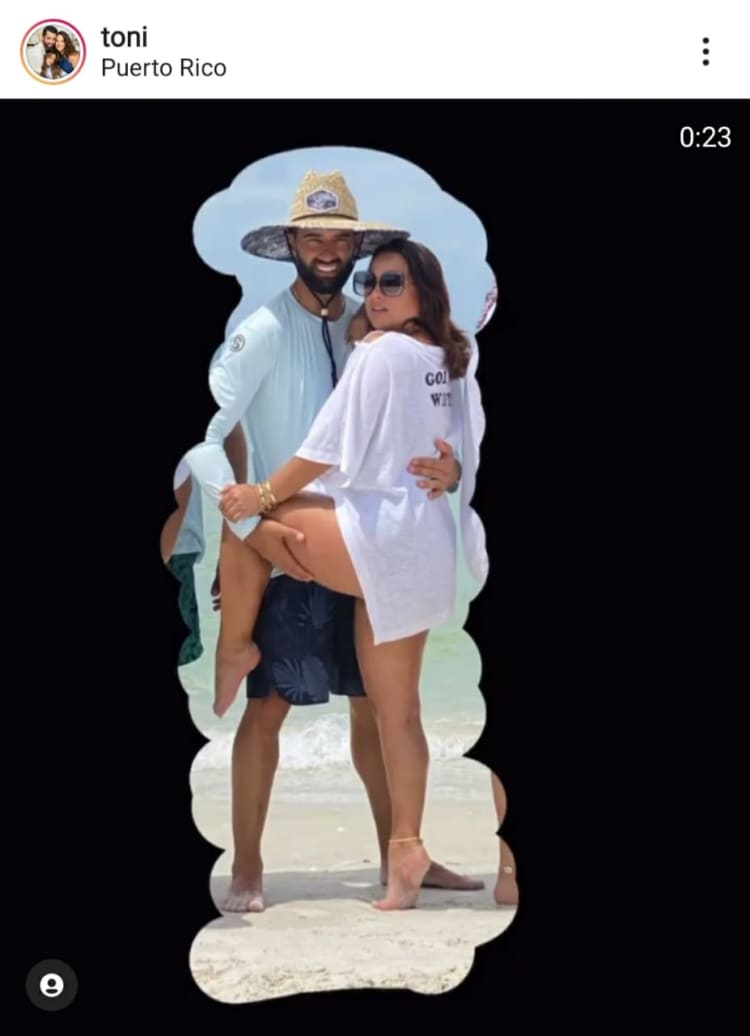 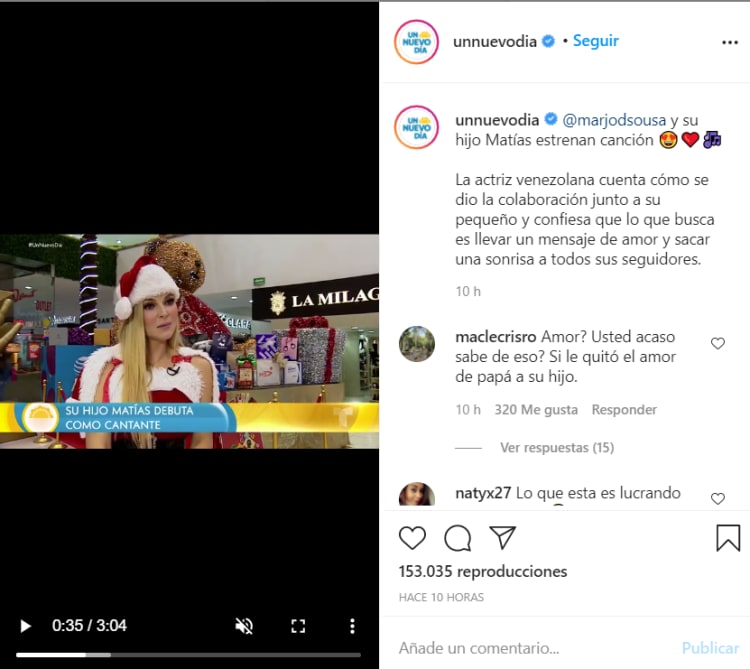 Marjorie de Sousa launches a Christmas song and even her son Matías sings, but a fan accuses her: “You are profiting.”

Illegal immigration: Drones should prevent migration across the English Channel Smuggled in during Prohibition: Couple finds whiskey that is almost 100 years old