Canada’s big-city mayors are calling for the federal government’s help to make up huge shortfalls in transit revenue that threaten to derail the nation’s transit systems.

The Big City Mayors’ Caucus of the Federation of Canadian Municipalities released a statement Wednesday asking the Liberals to cover transit shortfalls for the year, or else risk major service reductions, postponed construction on new projects, and property tax hikes.

“As Canadians work to emerge from the COVID-19 pandemic, cities continue to feel the financial impact of the last two years. The farebox revenues that fuel the public transit people rely on – light rail, buses, subways and more – remain gutted by the pandemic, ”read the statement.

The pandemic has wrought havoc on city transit revenues, with many riders instead of working from home and avoiding tight, crowded spaces.

The FCM said in 2022, the Toronto Transit Commission projects an operating shortfall of $ 561 million, in Edmonton it is a $ 53.7 million shortfall and in metro Vancouver, TransLink projects a $ 60- $ 100 million deficit.

“These are only a few examples; shortfalls are happening across the country and cities cannot legally run deficits to help. ” 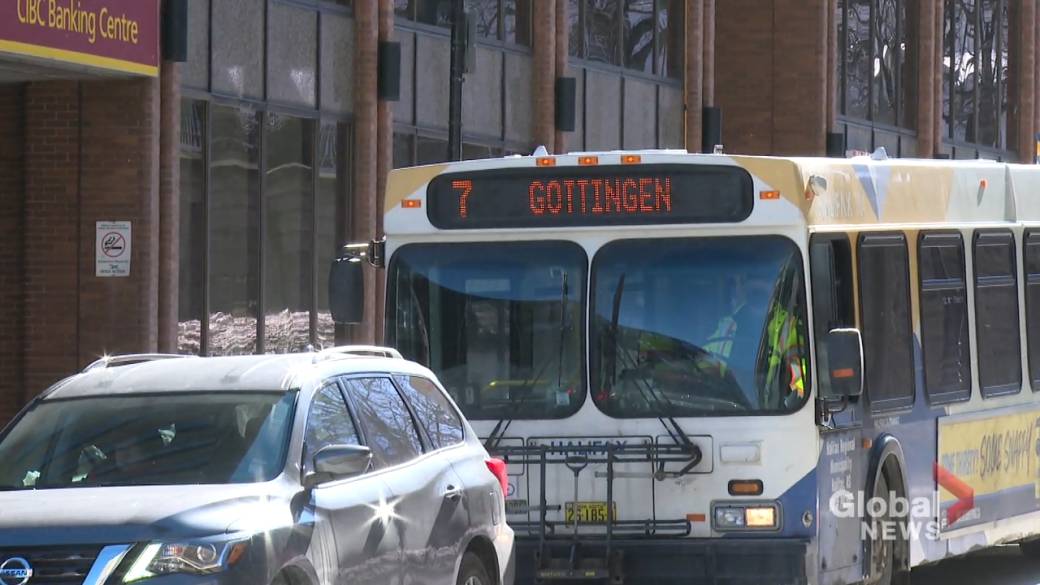 Trending on Canadian News  The pitcher goes so much..., by Joan Tapia

The federal government has given extra funds to provinces throughout the pandemic, and provinces have passed some of that cash on to cities to keep their transit systems running.

Bowman, other mayors pushing for transit funding from feds

This time, though, the mayors say the need is more urgent as massive transit shortfalls are projected for the third year in a row.

Dominic LeBlanc, Minister of Intergovernmental Affairs, Infrastructure and Communities, did not immediately respond to a request for comment.

With files from Global News.