New research from Simon Fraser University suggests that British Columbia may need to look at nuclear power as part of its electricity mix if it aims to achieve its goal of net zero carbon emissions by 2050.

Recent modeling of the university’s School of Sustainable Energy Engineering has found that achieving the province’s climate change goals will require an almost complete electrification of energy use.

BC’s current energy mix, for everything from transportation to industry to home use, is about 80 percent fossil fuel and 20 percent electric, according to Taco Niet, associate professor of professional practice with the program.

To bring it up to nearly 100 percent, current electricity production will double or triple, he said.

“At the moment we are happy that we have the hydro system we do and that we can build Site C, which will give us a bit of a surplus for the next few years, but then expand the rest of the system and addressing the greater challenge that lies ahead must really be addressed. ”

Renewable energy such as wind and solar power alone will not be able to do the job, Niet argued, suggesting that the province may need to look at nuclear power in the form of small modular reactors (SMRs) as part of the solution. 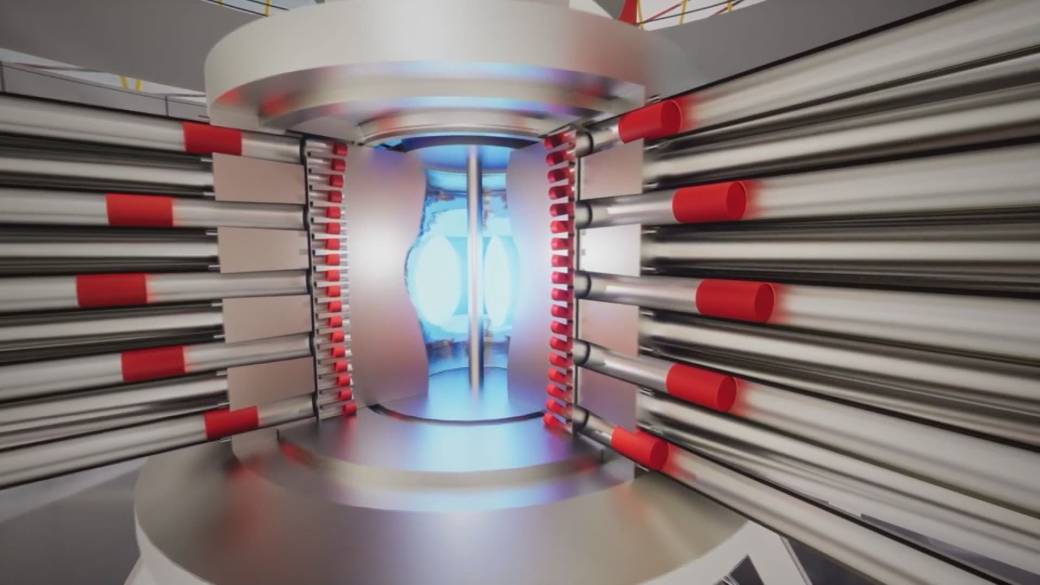 Proponents say SMRs are safer than conventional reactors, cheaper to build and operate, and can be built with a much smaller physical footprint.

And while the cost of nuclear power remains higher than renewable energy, Niet said they are not as far apart as it seems once the cost of storage or transmission for renewable power is included.

Trending on Canadian News  Twitter, freedom of expression and profitability

Ontario, home to 18 of Canada’s 19 nuclear power plants, is currently considering purchasing an American-designed SMR as a replacement reactor.

But other major jurisdictions are moving in the other direction. Germany, for example, has almost completed a long-term move to dismantle its nuclear facilities.

MV Ramana, a professor at UBC’s School of Public Policy and Global Affairs, says nuclear power is simply too expensive to be an effective solution to BC’s climate problems.

Nuclear power costs on average $ 160 per kilowatt hour compared to just $ 30 or so and drops for renewable energy such as wind and solar.

“Given that this discussion is taking place in the context of climate change, I think what you would end up with is a lot of money being invested without a corresponding reduction in emissions,” he said. 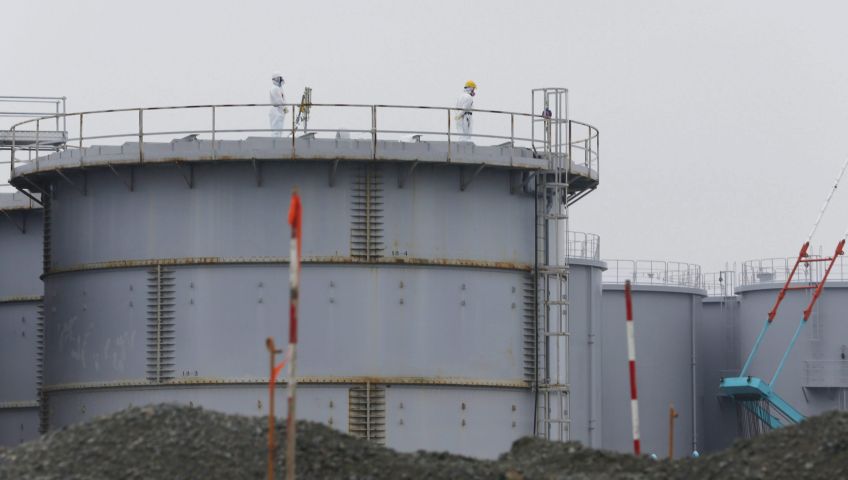 The use of small reactors, he said, would actually make the projects even more expensive because of their high cost of building and operating compared to the smaller amount of power they would generate.

Except for the economy, he argued, actually getting an SMR in place to achieve BC’s climate goals is unrealistic. SMRs are in the proposal stage 20 years in the US, he said, but not a single one has been built.

“People have been talking about these small modular reactors for decades,” he said. “These are all paper designs, far removed from reality.”

Those issues, he said, are in addition to the well-known concerns about nuclear power ranging from safety risks to the disposal of radioactive waste.

“How accelerating we (the construction of renewable energy) is where the conversation should be, rather than ending up deadlocked like nuclear power,” he said.

Adding nuclear power to BC’s electricity mix will undoubtedly be controversial, and is likely to require legislative changes. The province’s Clean Energy Act specifically states it seeks to achieve its objectives without the use of nuclear power.

But the federal government is positive about small modular reactors, and in 2020 has a SMR action plan which aims to build and deploy demonstration reactors to showcase the technology.

In the short term, Niet says this is a conversation the public needs to have.

“Society’s kind of perception of things and understanding of how big a problem (climate change) is has shifted this year,” he said.

“I think it’s an opportunity for the government and researchers like me to really start moving the conversation forward.”