After some “challenging” negotiations, members of the Alberta Provincial Employees Union voted Monday in favor of a mediated settlement proposal regarding a new collective bargaining agreement with the provincial government.

The two parties reached an agreement in mid-October after months of mediation.

The AUPE represents some 95,000 workers in the province, including 22,000 who work in government services such as corrections, bailiffs, commercial workers, conservation workers, social services, as well as administrative and support service workers.

The agreement was reached on October 13 after about 20 months of negotiations. 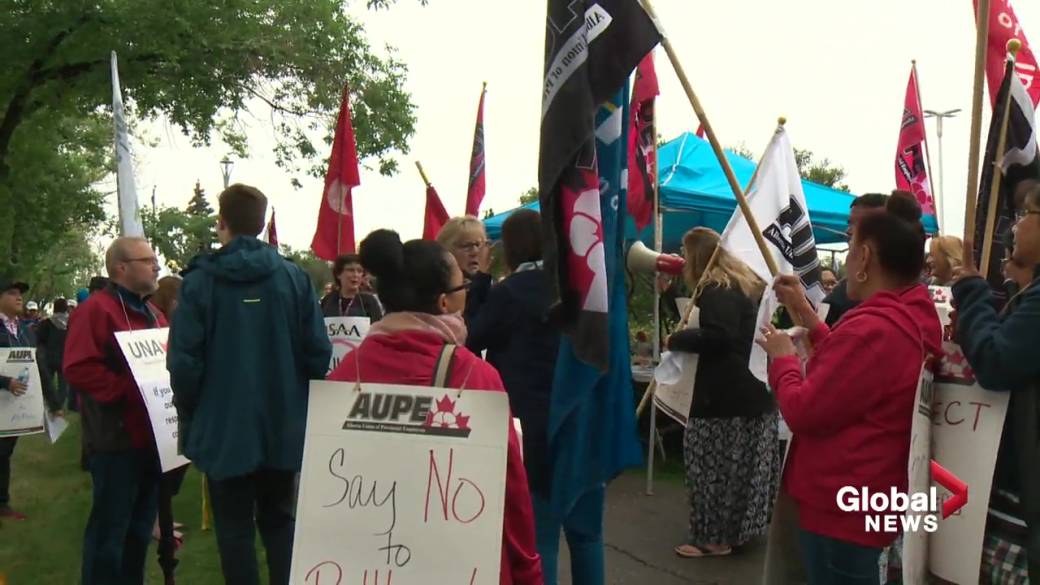 Approximately 46 percent of the eligible members of the AUPE cast their votes. Of those, 91 percent voted in favor, the union said Monday.

“This round of negotiations has been the most challenging we have faced in many years,” said AUPE President Guy Smith.

“As these negotiations progress, our members have worked through a deadly global pandemic while continuing to provide vital services to the people of Alberta. We appreciate the determination our members showed to support each other and their negotiating team, ”added Smith.

“They strongly opposed the concessions proposed by the employers and to ensure a collective agreement that respects them and the services they provide.”

According to the AUPE, it includes:

The union said the government withdrew concessions it had been seeking, including: 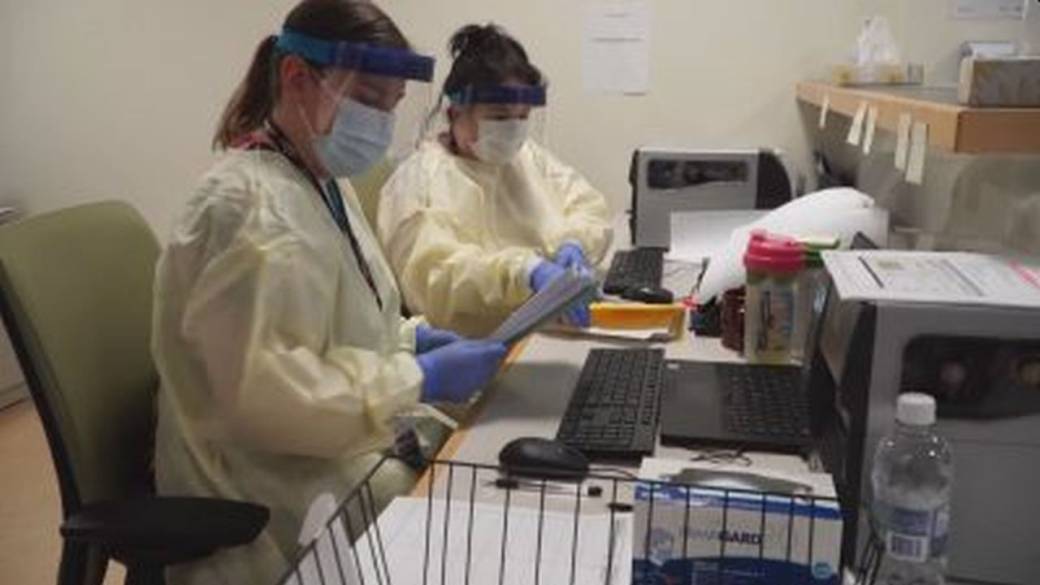 Alberta’s finance minister said he was pleased that AUPE members voted to accept the mediator’s recommendation.

“This four-year agreement comes after months of dedicated negotiations between the Alberta government and the union. Full details of the ratified agreement will be available in the next few days, ”said Travis Toews.

“I want to thank AUPE leadership for helping us achieve job security for public service.

“This agreement recognizes the province’s long-term economic outlook and offers members compensation increases in the third and fourth years of the contract.”

Toews said this agreement meets the government’s goal of aligning spending with that of other provinces.

“I am hopeful that other public sector unions will pursue this successful process and that bargaining will develop constructively throughout the public sector,” said Toews.

“The government respects the hard work and dedication of Alberta’s public service employees and their contribution to our province.”