The city of Toronto did not react as quickly as it should when it received a complaint a few weeks ago about a discriminatory mask-wearing policy for workers in homeless shelters and similar congregate settings, says Mayor John Tory.

The policy in question derives from the city ​​masking mandate. The mandate requires all staff working in homeless service settings who come into contact with clients suspected or confirmed to have COVID-19 to wear an N95 respirator mask. It also applies to settings where an outbreak of the virus is suspected or declared.

According to the city, all workers must be properly equipped with these protective devices, and having facial hair prevents that from happening.

On June 7, Balpreet Singh of the World Sikh Organization (WSO) in Canada wrote to Tory and city council members demanding an “urgent resolution” after more than 100 security guards employed by a third party were allegedly fired or reassigned to lesser positions for breach of policy. 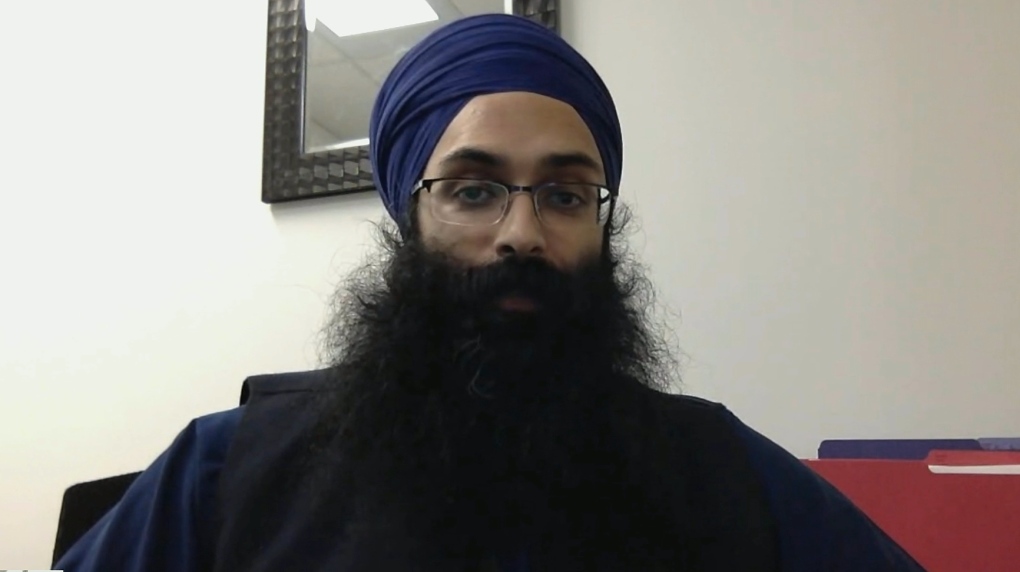 Balpreet Singh of the World Sikh Organization Canada is calling on the city of Toronto to reinstate bearded security guards who were dismissed from their jobs due to a “clean shave” mask policy.

But the city only took action on Monday after multiple media reports detailed the Singh affair.

He said he has now instructed contract security companies to accommodate their employees with religious exemptions.

Speaking to the media this morning, Tory said he is “not happy” that the situation has reached this point, as it should have been resolved “before it came to public attention”.

“(These workers) deserve better than that. … There is always a fix,” he said, adding that he would also like to see the contractors involved (ASP Security Services, Garda World and Star Security) apologize.

“I hope city staff continue to look into how this happened because it really is a failure of the process.”

Tory, who also called the situation businesses not “understanding city policy,” said he is “very disappointed that this (issue) has not been addressed sooner.”

He went on to reiterate that there is no city policy that allows contractors to fire their employees based on their religious beliefs or not accommodate them, adding that they have made it clear now “if it wasn’t before.” 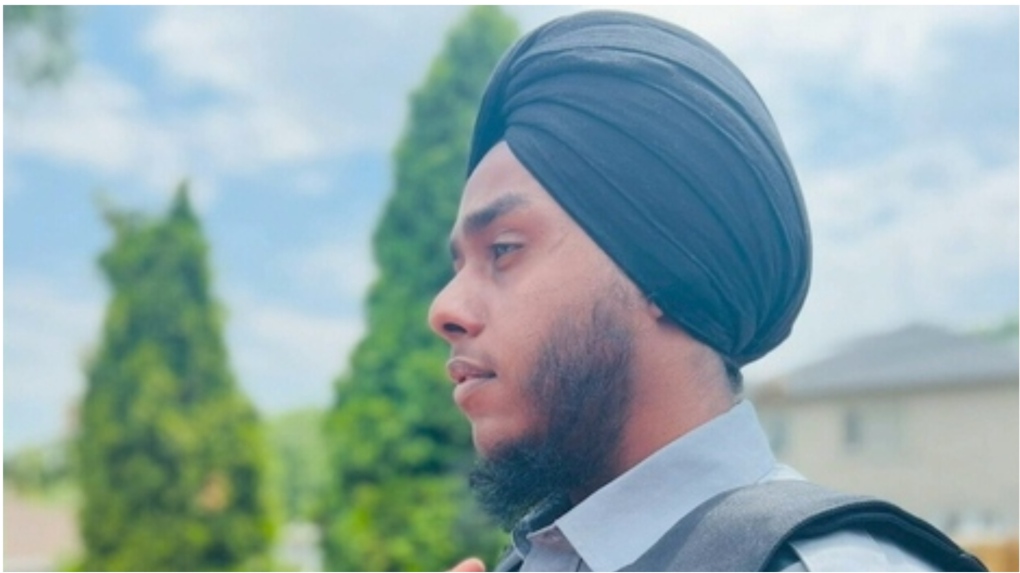 Birkawal Singh Anand, a contract security guard who works at a Toronto rest facility, said he was recently told to shave after a mandatory N95 mask failed to fit properly because of his beard. Anand is a Sikh and according to his faith he should not cut or shave his hair or beard.

Tory said the city is “insistent” that any workers who have been demoted or fired because of their religious qualifications be “immediately accommodated” and “reinstated.”

This recent incident with the Sikh community affects all religious groups, Tory said, as others may also question whether their religious rights will be taken into account, whether they get a job or are hired by the city.

“We have to do better than this. … (Toronto) a city that welcomes and accepts people of all faiths and accommodating those faiths is equally clear,” he said.

Singh of the World Sikh Organization said that in addition to rehiring affected workers and compensating them for lost wages, the “clean shave” N95 mask fitting policy should be reviewed or even scrapped.

“A regular medical mask is more than enough for 99.9 percent of the situations and I don’t understand in what situation a security guard would be close enough or in a situation where someone is being intubated. It doesn’t make sense,” she said.

At this point, the city said it is evaluating the situation, however, for now, the policy remains in place.