Following a major leak yesterday, Lenovo officially announced its new gaming smartphone. Dubbed the ‘Legion Phone Duel 2’, the phone has a strange design that should give gamers an edge over the competition.

In a press release about the phone, Lenovo touted its’ Advanced Technology Architecture, or ‘ATA 2.0’ second generation, which keeps the phone cool through large passive cooling vapor chambers and a ‘Twin Turbo-Fan’ active. Additionally, ATA 2.0 enables “unmatched[ed] symmetry when played in the player-preferred landscape mode. “

It sounds silly, but Lenovo essentially designed the Phone Duel 2 based on landscape usage. That includes the 44-megapixel pop-up camera, which pops out of the side of the phone rather than the top, as well as the inclusion of side buttons along the edge for use in games. Lenovo describes them as “four ultrasonic shoulder keys”. There are also “two rear capacitance screen touch points and two screen force touch points,” which are presumably other types of pseudo buttons that players can assign controls to. 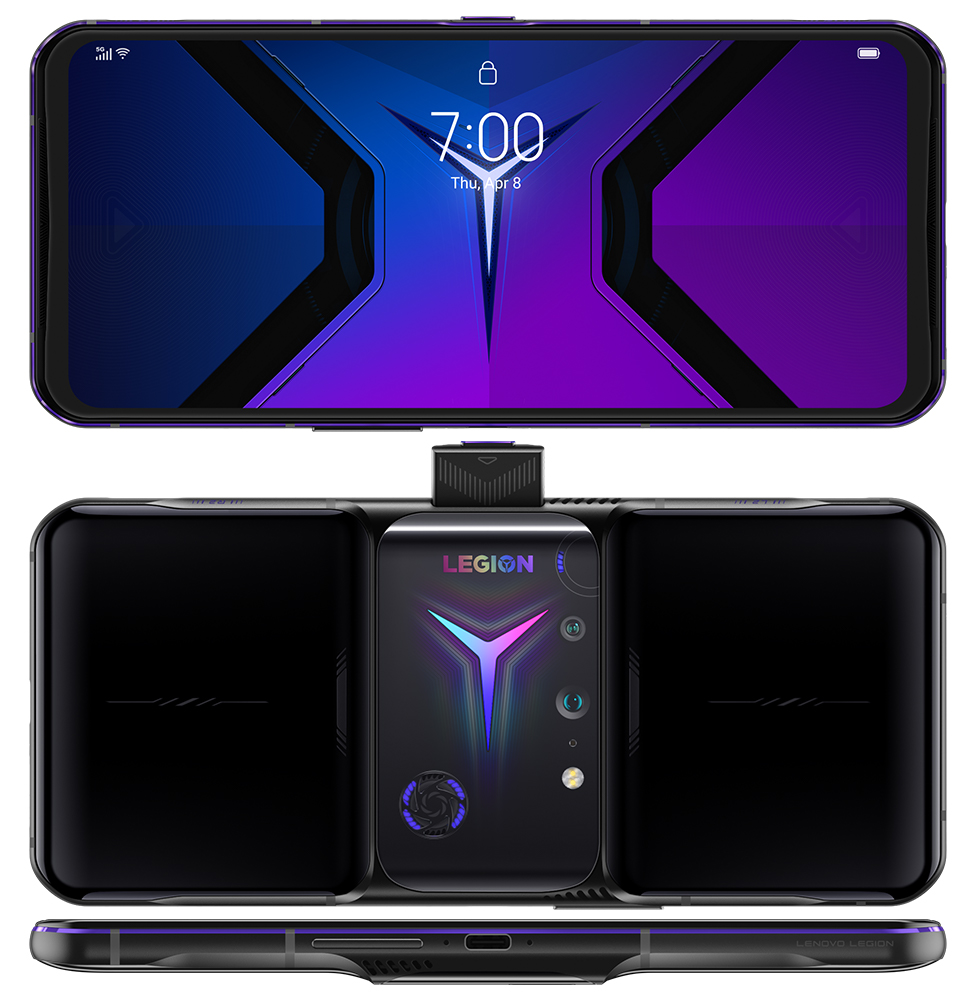 Interestingly, Lenovo says it used dual batteries for a combined power of 5,500 mAh. The company placed a 2,750 mAh cell on either side of the CPU to balance the weight. Lenovo also boasted the phone’s ultra-fast 90W charging, which can fully charge the device in just 30 minutes. Except the phone has two USB-C ports and it seems like you need to use both to achieve that charging speed. Additionally, Lenovo notes that the 90W charger is sold separately.

Lenovo expects the phone to be available from April 2021 in China under the name Legion Phone 2 Pro. It will also hit select markets in the Asia-Pacific region and Europe in May 2021, while availability in the Americas North is “to be determined”.