The government will carry out an experiment on priority education in September 2021 in three academies (Aix-Marseille, Lille and Nantes) in order to “better respond to the diversity of territories and their audiences”, announced this Sunday the Ministry of Education.

According to the Secretary of State for Priority Education, we must “get out of a logic of zoning, all or nothing, to move towards a logic where all territories can access priority education, with more justice and more flexibility ”.

It thus sets up “local support contracts of three years, with a review clause to extend them if necessary. This work will be done academy by academy, but with a framework and a grid of national indicators ”. The number of establishments concerned must be fixed before the end of December. Within the framework of the Grenelle of education, which is being held at the moment, workshops are working on the technical modalities of its implementation.

“The objective of this experiment is to erase all the imperfections of the priority education map. We want to move towards assistance that is tailor-made in relation to the real difficulty and the typology of the school ”, specifies the Secretary of State. The idea “is, for example, to be able to say to a territory” you have been helped even if you are not today in a priority education zone “”, he explains.

The REP and REP + card unchanged

“With these local support contracts, my goal is to allow priority education to take better account of the diversity of territories and audiences through a detailed approach to the field and with graduated resources”, says Nathalie Elimas, secretary State in charge of Priority Education, quoted in a press release.

Nathalie Elimas ensures “do not touch the establishments labeled REP +” and that in 2021, “the REP card also remains”. This experiment is in line with a report entrusted in October 2018 to the academic Pierre Mathiot and to the Inspector General Ariane Azéma to rethink priority education, in order to reduce the academic gaps linked to the social origins of the students.

This report was based on an observation: “70% of disadvantaged students are not educated in priority education zones”. And therefore considered “necessary to relax” a network considered by many as too rigid. Another report, published in 2018 by the Court of Auditors, drew up a “disappointing” assessment of the priority education policy, on which successive governments have relied for nearly 40 years. 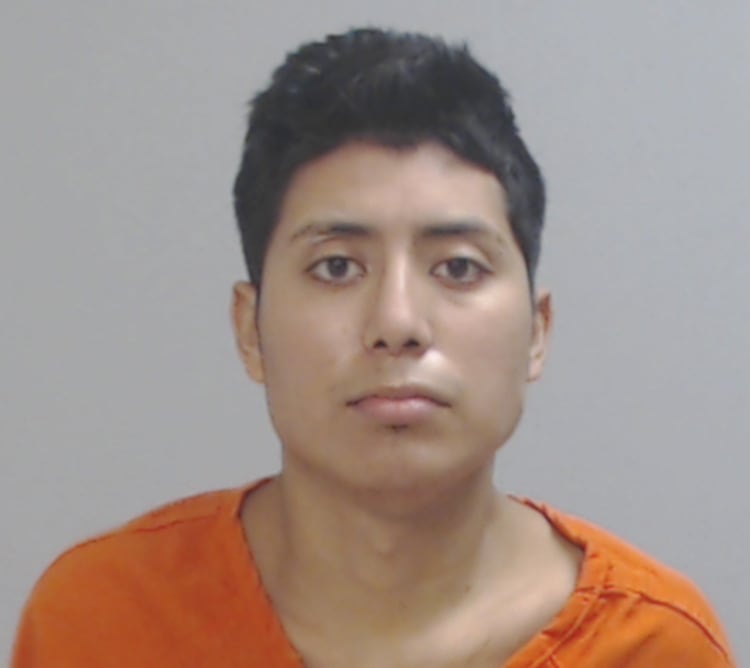 Jorge González Hernández is accused of a drunk driving homicide 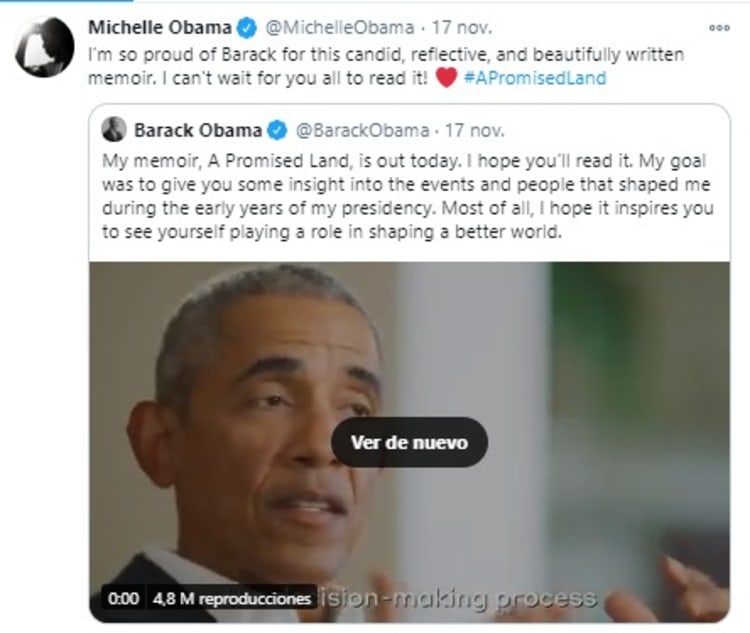 Trial of Simon Brind’Amour | “Josiane was murdered by a coward” 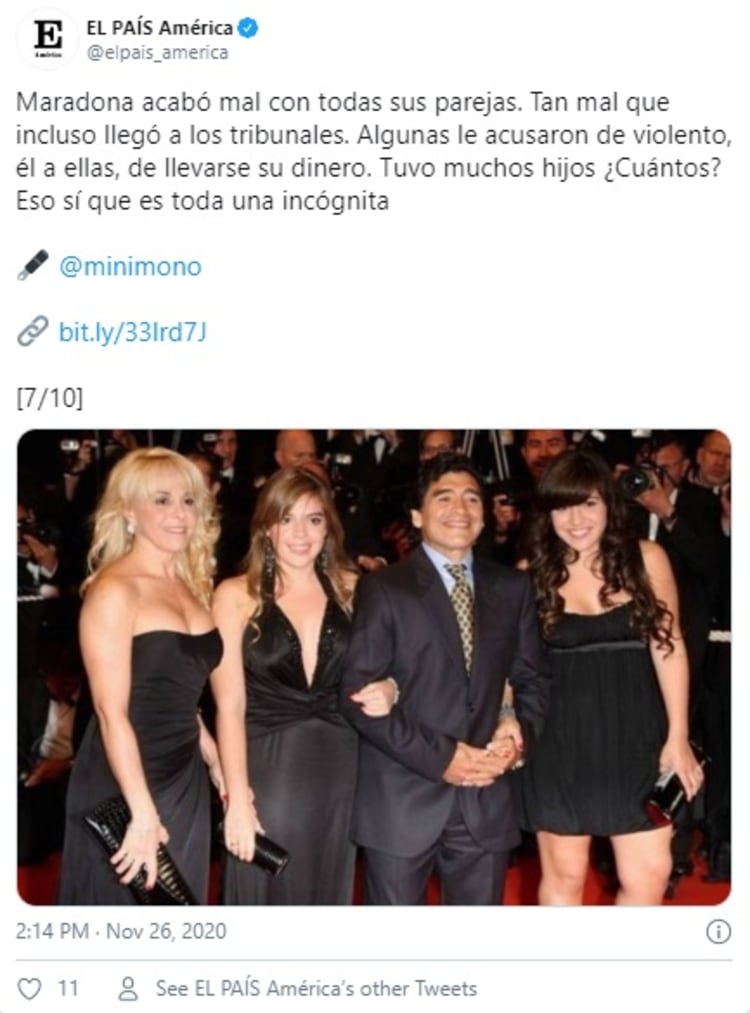 The heirs to the Maradona fortune: who are they and what will they receive?

In the excitement and passion, Argentina said goodbye to Diego Maradona 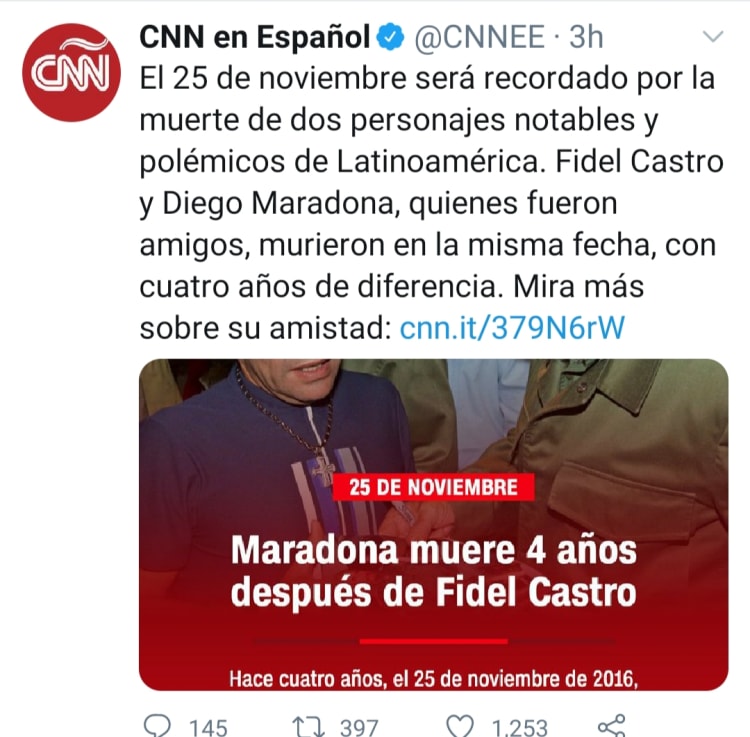 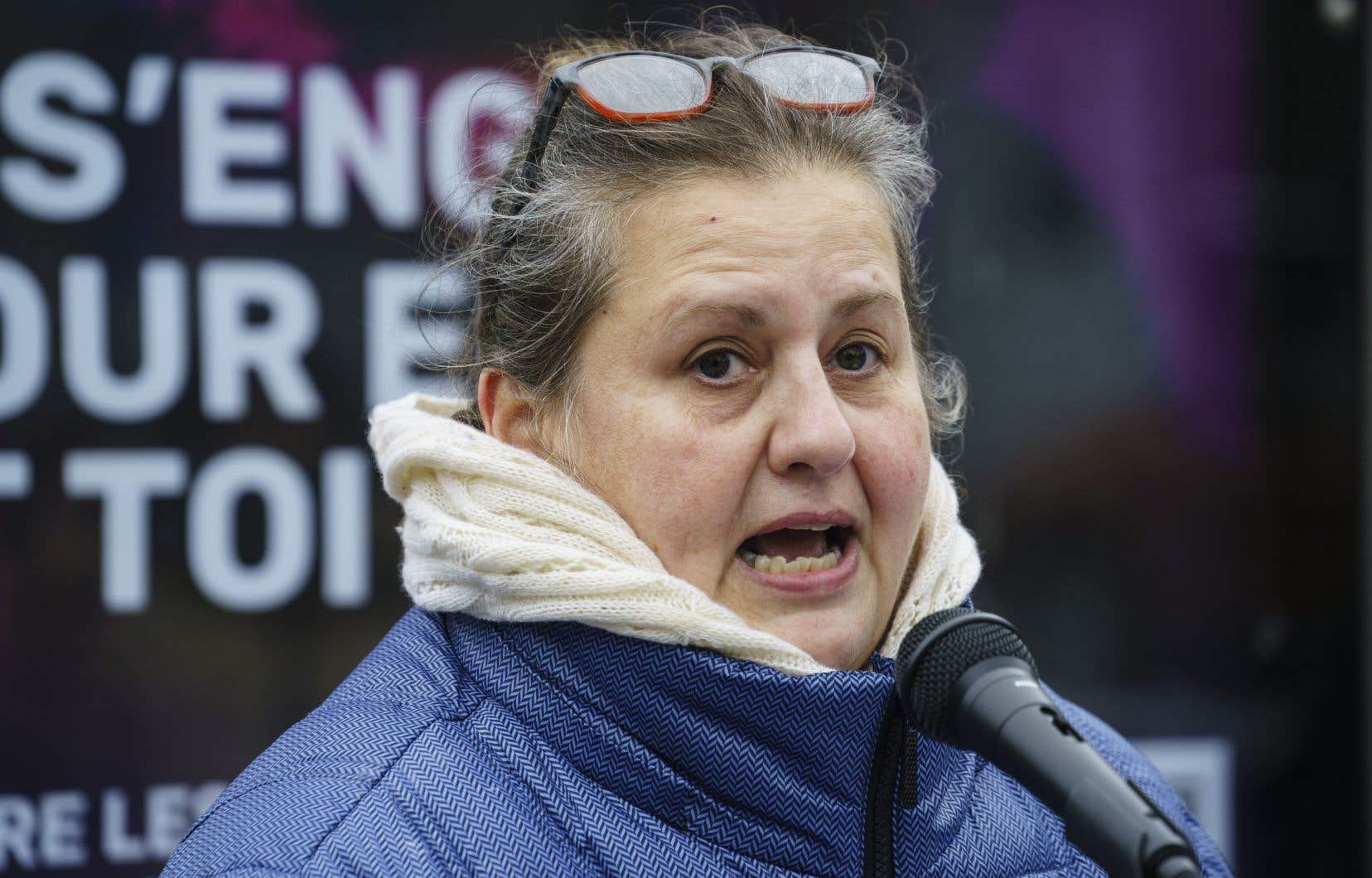