(Ottawa) The G20 summit concluded on Sunday in the virtual presence of many leaders, including Canadian Prime Minister Justin Trudeau.

In the morning, Saudi King Salman ben Abdul Aziz al-Saoud handed over the presidency of the G20 to Italian Prime Minister Giuseppe Conte.

In a statement, Justin Trudeau said he stressed the importance of coming together to fight the COVID-19 pandemic and revive the economy.

He also promoted equitable access to the vaccine and treatment against COVID-19 for all countries.

“It is only together that we can overcome the greatest challenges of today and tomorrow and create a more resilient world that benefits everyone,” he said in his statement.

The Prime Minister took part on Sunday morning in a discussion on saving the planet and the approach known as the circular carbon economy. However, he did not deliver a speech.

Intensive care at the Royal Victoria Hospital under pressure 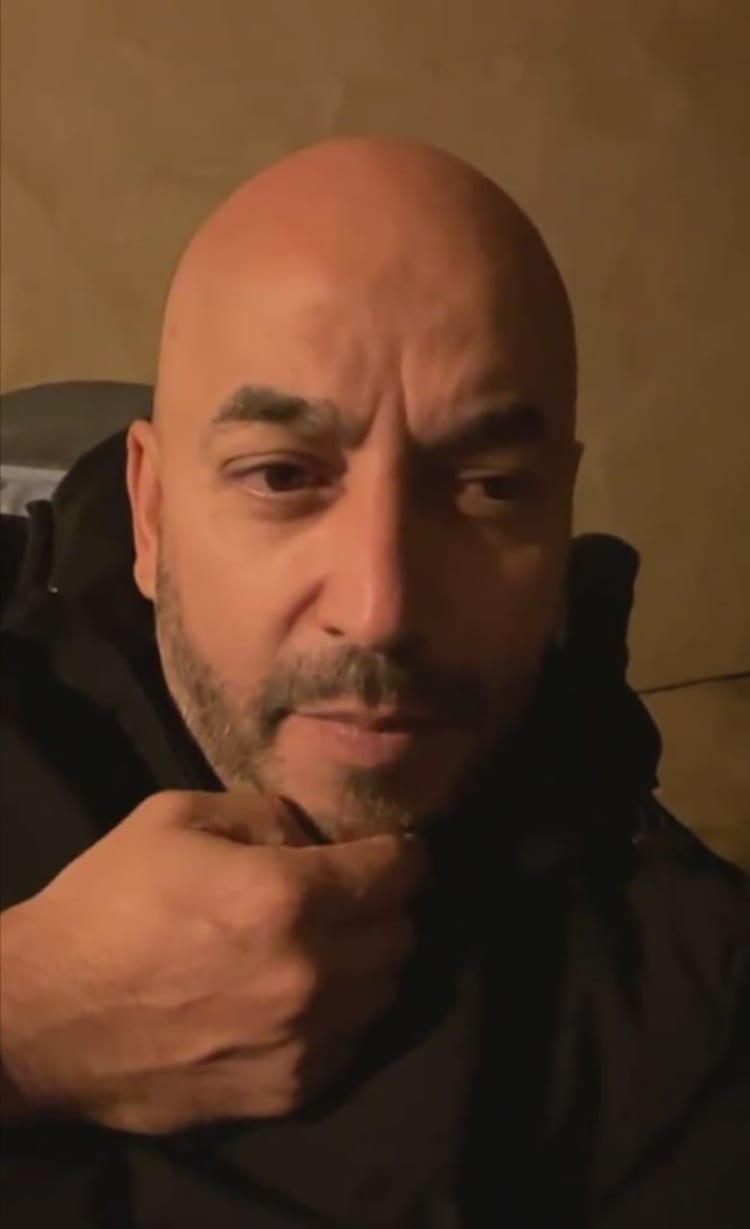 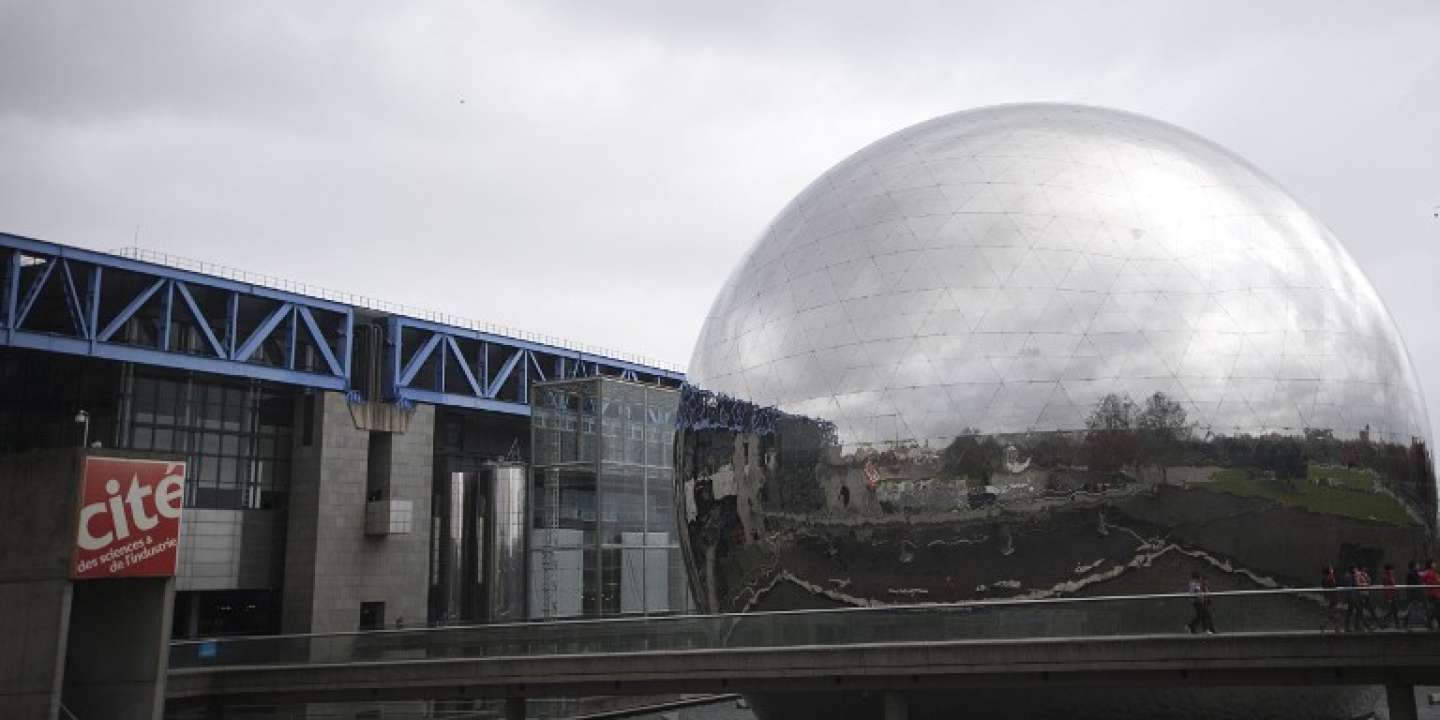 The ÉTS campus evacuated due to threats 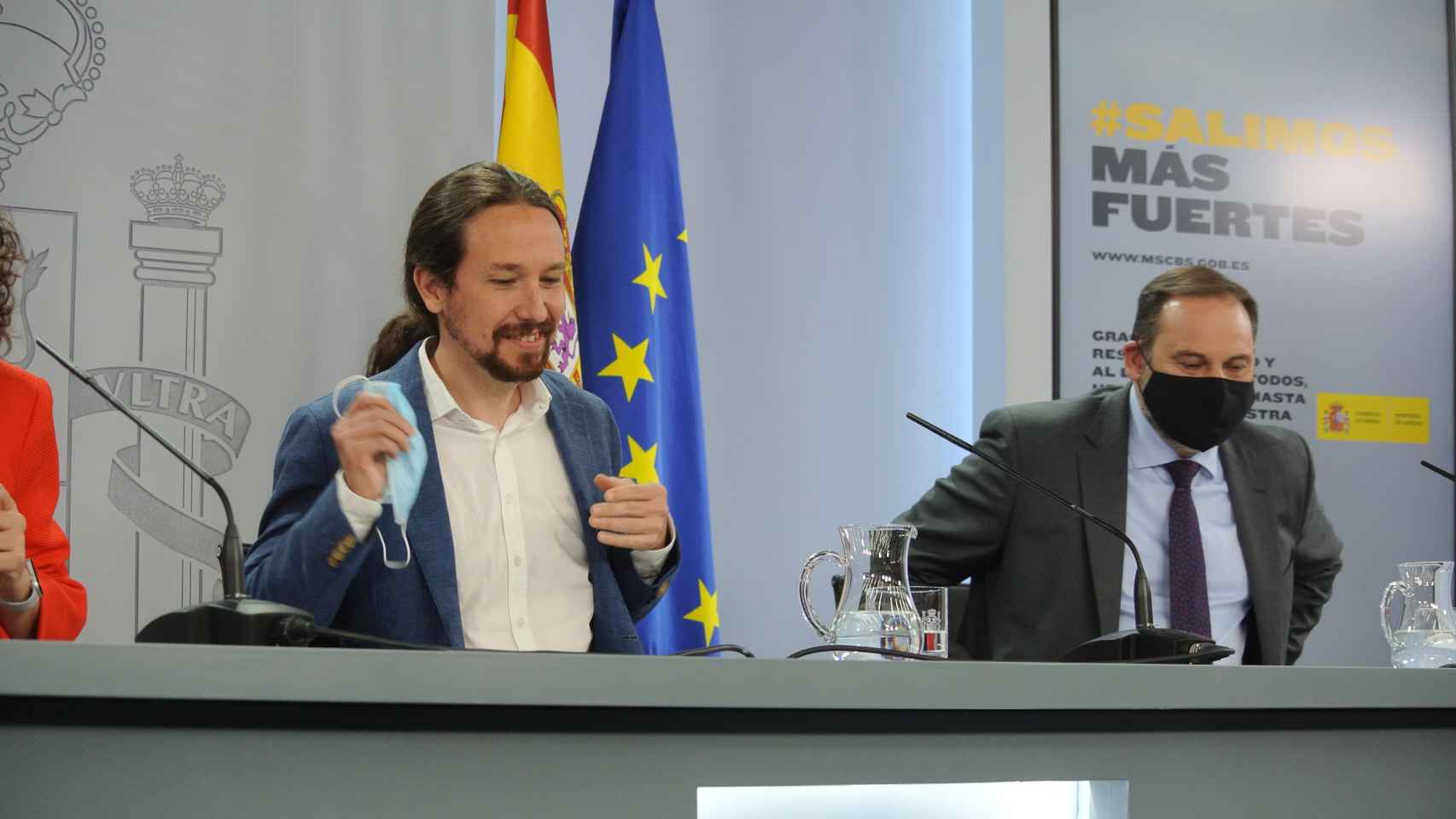