The European Sentinel-6 satellite, designed to observe the rising oceans, was launched into Earth orbit from California’s Vanderberg base on Saturday, aboard a SpaceX Falcon 9 rocket.

The result of cooperation between the United States and Europe, Sentinel-6 will be placed in orbit at an altitude of 1,336 meters. The satellite has several technical innovations, in particular an extremely precise radiometer, which measures electromagnetic waves, and which will make it possible to provide data to the inhabitants of the sectors at risk. In addition, the data it will collect will be freely accessible.

Sentinel-6 is part of a line of satellites, which has been in orbit since 1992 to observe sea level. A twin satellite, Sentinel-6B, will be launched in 2025 to ensure the continuity of the recording. 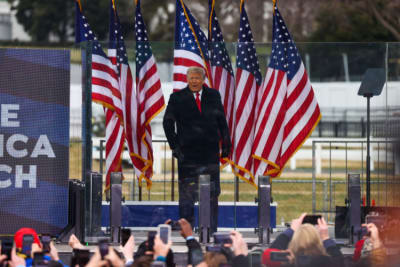