Mario Ohoven is dead: the middle-class president dies in a traffic accident - The Canadian
Skip to content

The president of the Federal Association of Medium-Sized Enterprises (BVMW), Mario Ohoven, died at the age of 74. As the BVMW announced on Sunday in Berlin, Ohoven was killed in a traffic accident at the weekend.

In a message from the association it says: “We bow in respectful gratitude to his incomparable life’s work. In two decades, Mario Ohoven has shaped the BVMW into the leading SME association in Germany with 340 branches and 60 of its own foreign offices.”

Ohoven has been at the head of the association since 1998

Ohoven was born in Neuss (North Rhine-Westphalia) in 1946. He worked as a trained banker in the field of asset investments. In 2005 he sold his company Investor- und Treuhand-Beteiligungsgesellschaft. He has led the association since 1998. In 2019 Ohoven was honored with the “Mittelstand der Medien” award for his life’s work.

Ohoven was married and the father of two children. His wife Ute-Henriette Ohoven regularly collects money for charitable purposes through galas and other events. 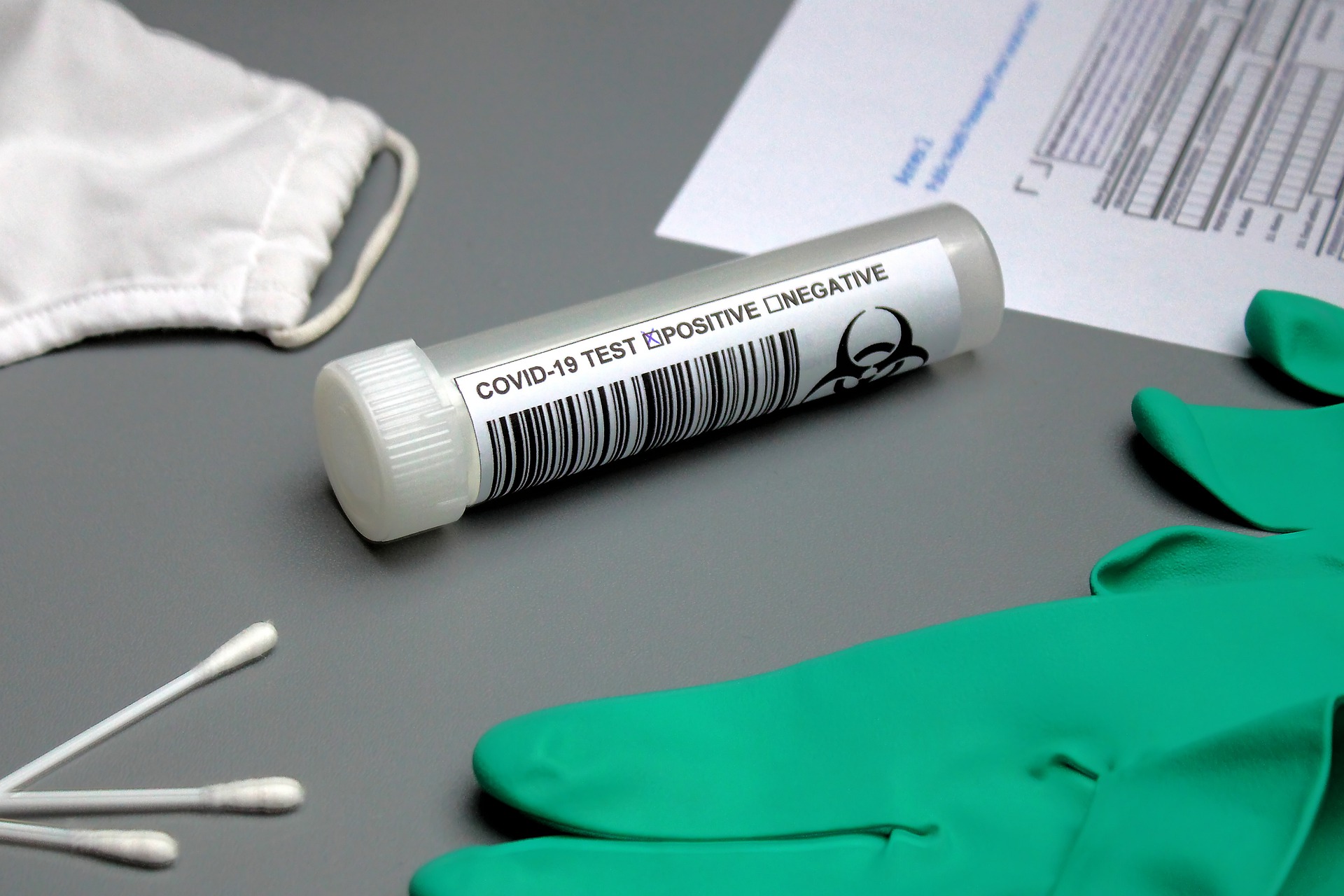 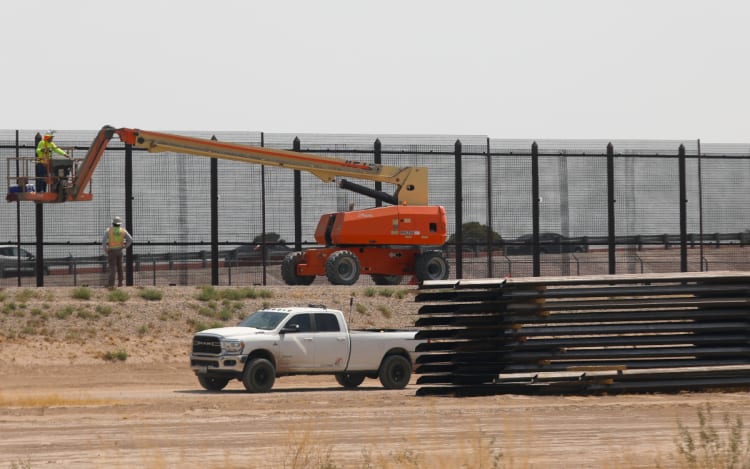 A new migrant camp in the heart of Paris immediately dismantled 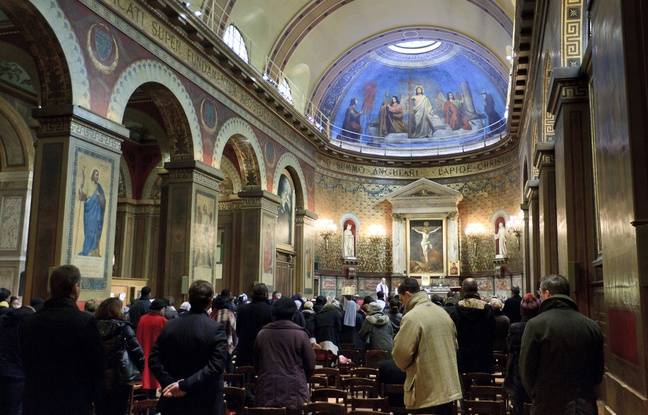