Most famous servant of His Majesty in the role of James Bond, the Scottish actor Sean Connery closed his seductive gaze forever at the age of 90, BBC announced on Saturday, citing his family. He leaves behind an eclectic career and a deep commitment to his native Scotland.

At over 80, he continued to embody a certain masculine ideal, of the virile kind, driven by an irresistible charisma, a cynical detachment behind his circumflex eyebrows and a delightfully rocky voice.

A man, a real, an alpha male like no other, and capable of being voted the sexiest man on the planet at the handsome age of 59. In short, a killer, like James Bond, this character who will stick to his skin for eternity.

But before sipping vodka-martinis in the bars of the most sumptuous casinos and conquering the most beautiful women in the role of 007, Sean Connery first sought to flee his condition, particularly modest.

“Born in abject poverty on the outskirts of Edinburgh, his unique and primary dream is to escape. It was poverty that set Sean Connery on the road, ”said one of his biographers, Michael Feeney Callan.

He left school early and joined the Navy at 16. The experience ends on the docks of Portsmouth where he perfects his favorite hobbies: football – he is gifted to the point of being offered a contract by Manchester United -, boxing and girls.

His two tattoos – “Mum and dad” and “Scotland forever” – date from this period on the right forearm. Family and Scotland, the two priorities of his life.

Returned to civilian life after three years after an ulcer, he went on to do odd jobs: lifeguard, mason, truck driver but also charcoal deliverer, bodyguard and coffin polisher.

“To please girls”, he embarked on bodybuilding and finished third in the Mister Univers 1950 competition.

His 1m88 and his charm will become his passport to glory. He was 27 when, spotted in a TV movie for the BBC, he signed with 20th Century Fox.

Immediate success, he will embody six times (not counting the unofficial Never never again) the secret agent who will make hordes of young girls fantasize and boys dream.

“It is impossible to be a child of sixties without having regretted at one time or another not to be Sean Connery ”, writes Christopher Bray in Sean Connery: A Biography.

Propelled international star, Sean Connery therefore toured with the greatest, keeping his Scottish accent in all circumstances. He wins an Oscar with The Incorruptibles and increasingly performs roles of spiritual father, in Highlander, The name of the rose or Indiana Jones and the Last Crusade.

All while becoming over the years “more attractive than ever”, as the cinema specialist Christian Dureau emphasizes. In 1989, People magazine consecrated him “sexiest man alive”, while he is merrily on his 60th birthday.

His popularity will never be denied: in 2013, he was voted Americans’ favorite British actor, ten years after his “retirement” after 64 films.

Only his fight for the autonomy of his native Scotland raised a few eyebrows. He would also have delayed until July 2000 his ennoblement by Queen Elizabeth II.

“In exile” in Spain or the Bahamas (for fiscal reasons), he has lived in recent years in New York with his second wife, the French portrait painter Micheline Roquebrune, whom he met on the golf greens and immediately married, in 1975.

“Since she didn’t speak English and I didn’t speak French, there was little chance that we would fall into boring discussions. That’s why we married so quickly, ”joked Sean Connery, married for the first time to an Australian actress, Diane Cilento, with whom he had a son, Jason, born in 1963.

Announced as dead in 1993 by Australian and Japanese news agencies, he ended up giving up arms on Saturday at the age of 90. Because it is true: “We only live twice”. 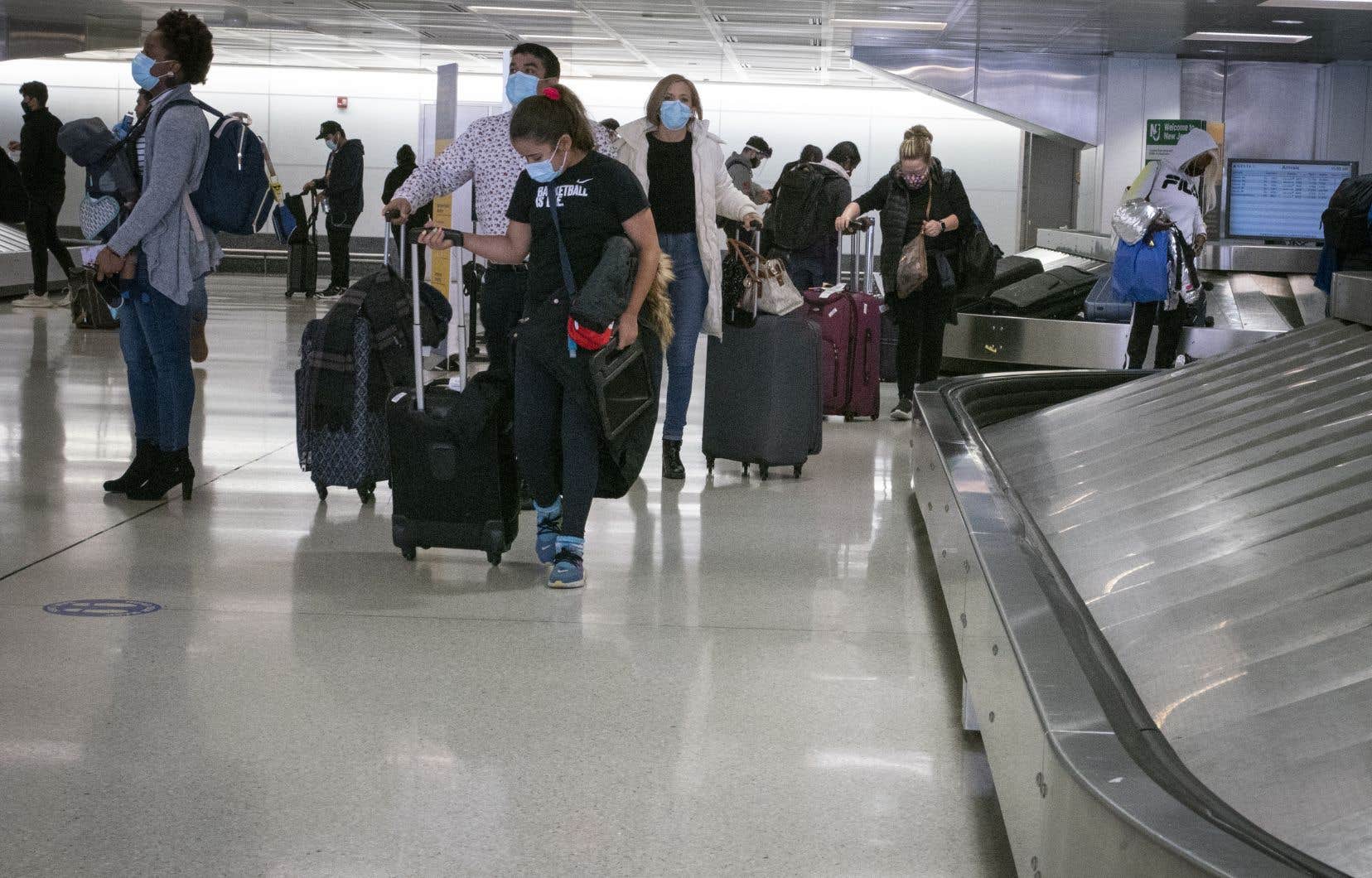 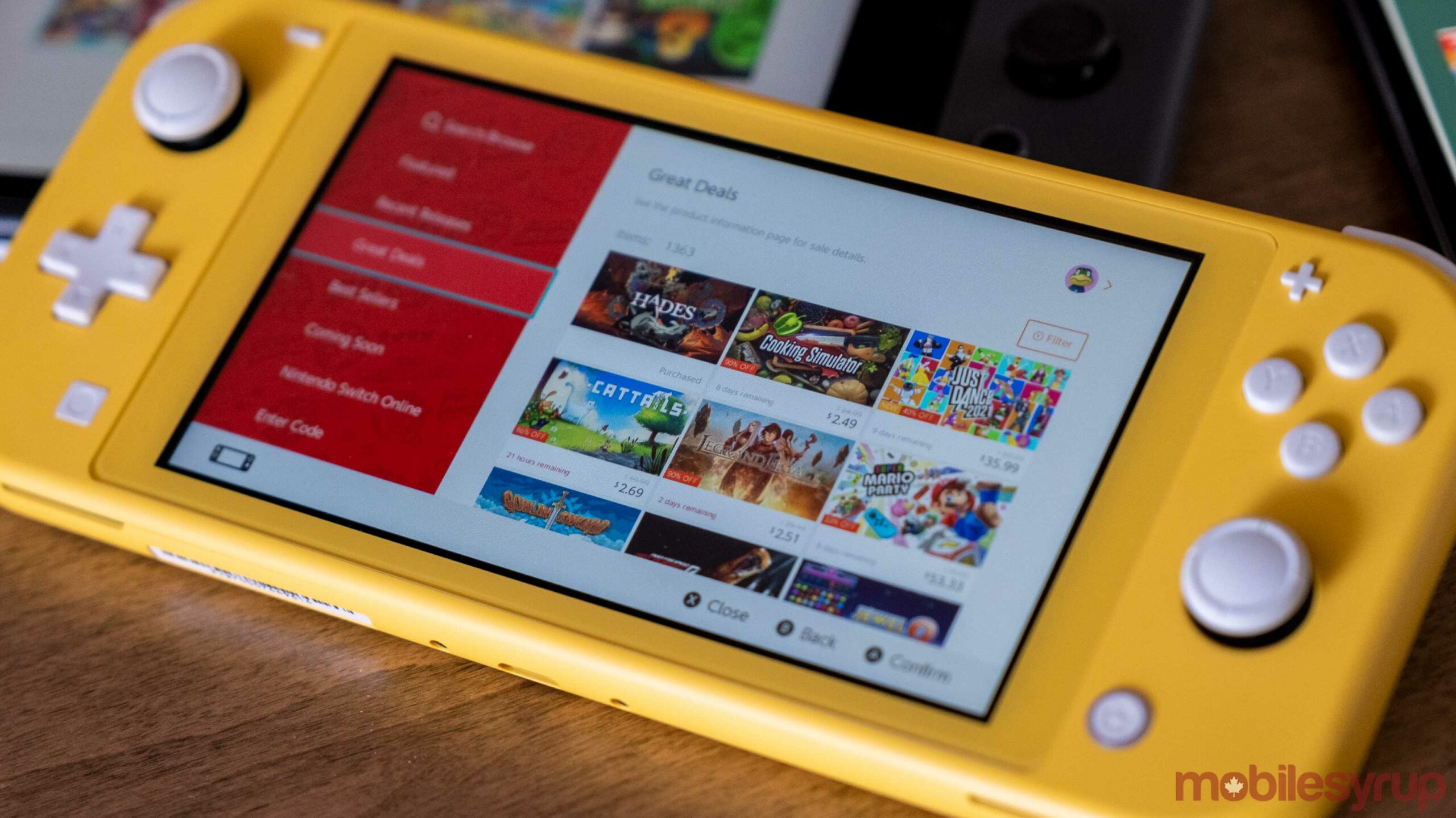 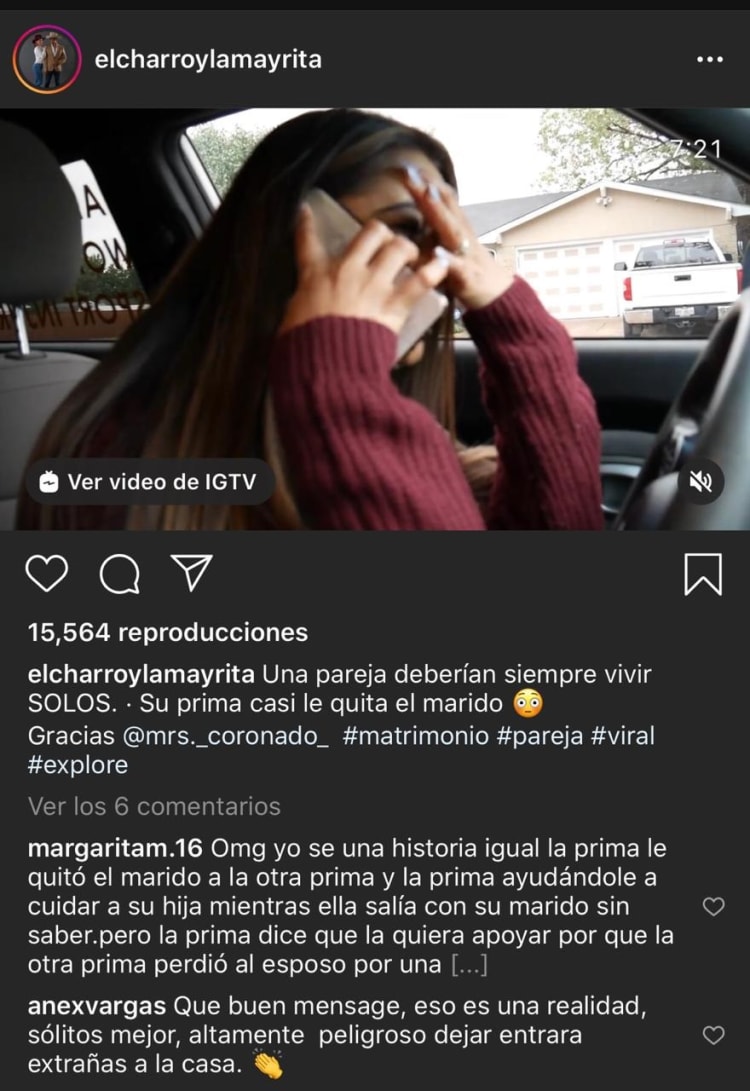 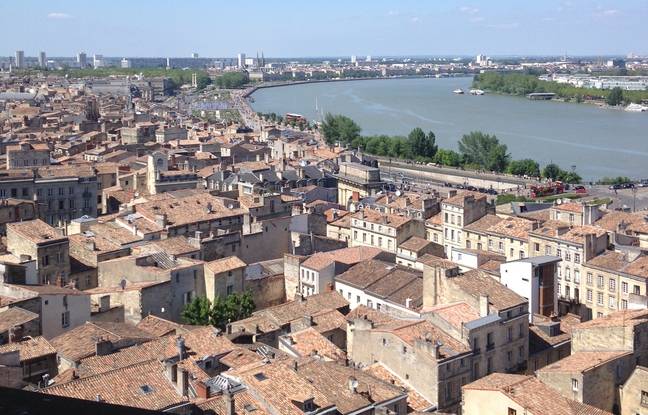 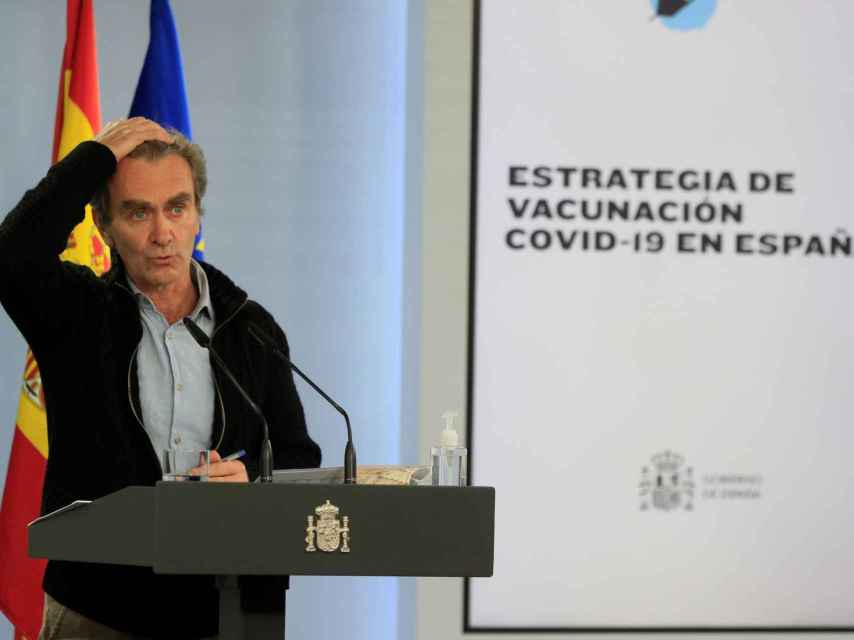