Beirut – Nearly 80 Turkish-affiliated Syrian rebels were killed Monday in strikes attributed to Russia on their training camp in Idleb, Syria, the deadliest escalation in that region in eight months.

In the complex war in Syria, Russia is helping Bashar al-Assad’s regime militarily and Turkey is supporting rebel groups in Idleb province, the last major jihadist and rebel stronghold in the north-west of the country.

In Idleb, the two foreign powers have negotiated several ceasefires but a truce has been held since March despite sporadic clashes.

Airstrikes attributed to Moscow by a rebel official and the Syrian Observatory for Human Rights (OSDH) targeted a training camp of Faylaq al-Cham, one of the main Syrian rebel groups backed by neighboring Turkey. from Syria.

They killed “78 fighters“and wounded a hundred in the region of Jabal al-Douayli, in the north of Idleb, very close to the Turkish border, according to the director of the Observatory, Rami Abdel Rahmane. Some wounded are found”in critical condition“and the toll could increase.

In the town of Idleb, the eponymous capital of the province, dozens of people participated in the funerals of combatants, with a collective prayer in front of aligned coffins.

“The record is the heaviest since the entry into force of the truce“in Idleb province, said Abdel Rahmane. Dozens of fighters were in the camp at the time of the strikes.

Seif al-Raad, a spokesperson for the National Liberation Front, a coalition of rebel groups affiliated with Ankara to which Faylaq al-Cham belongs, confirmed Russian strikes that “dead and wounded“.

She shows that she “can strike the Syrian (Ankara) auxiliaries as much as it wishes, if Turkey does not engage in a de-escalation of military activities going against Russian interests in Libya, Syria, and Nagorno-Karabakh“, he said.

Fighters from Faylaq al-Cham joined hundreds of Syrian insurgents sent to Libya, plunged into chaos, and more recently to Nagorno-Karabakh where a conflict between Armenia and Azerbaijan.

About half of the Idleb region is under the control of the jihadists of Hayat Tahrir al-Cham (HTS), the former Syrian branch of Al-Qaeda also present in adjacent territories, in the neighboring provinces of Latakia, Hama and Aleppo.

The truce decreed in March had stopped yet another offensive by the Assad regime, which had succeeded in a few months in nibbling a little more territory beyond its control.

The offensive, accompanied by almost daily strikes by the Syrian and Russian air forces, claimed the lives of more than 500 civilians, according to the OSDH.

It had displaced nearly a million inhabitants, mainly settled in informal camps on the border with Turkey. Among them, nearly 235,000 people have chosen to return, taking advantage of the truce, according to the UN.

The Idleb offensive was then the main front of the war in Syria, the regime, helped militarily by Russia, Iran and Lebanese Hezbollah, having succeeded in regaining control of more than 70% of the territory.

Triggered in 2011 by the repression of pro-democracy demonstrations, the conflict has grown in complexity over the years with the involvement of foreign powers and jihadist groups.

The war claimed more than 380,000 lives and forced millions of people to flee.

But the peace negotiations between the regime and the opposition, conducted under the auspices of the UN, are today at a standstill.

He hoped “find common ground on how to move the process forward“political, to end the conflict.

The UN official continues meetings with the Syrian regime, but also with opposition figures and officials in Moscow or Ankara, without success so far. 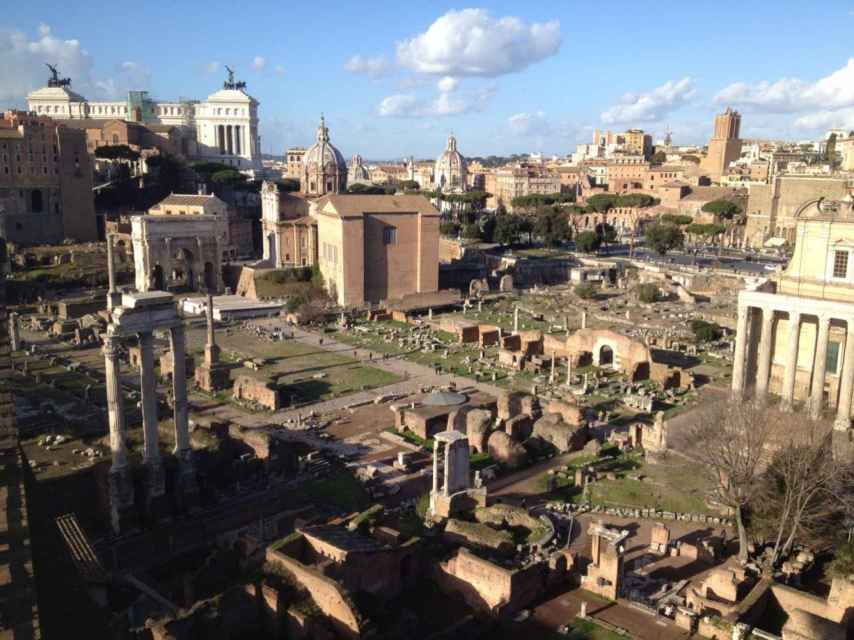 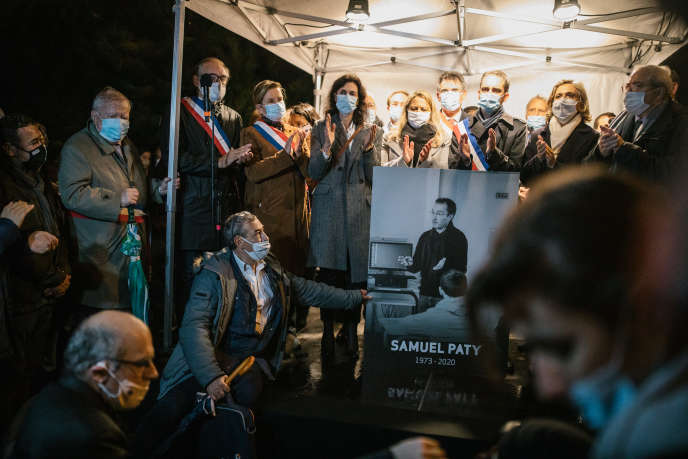