In order to “protect the population, we came to the conclusion that the Christmas market could not take place this year,” he said, quoted in a statement, after other German cities like Frankfurt and Erfurt have already made a similar decision. 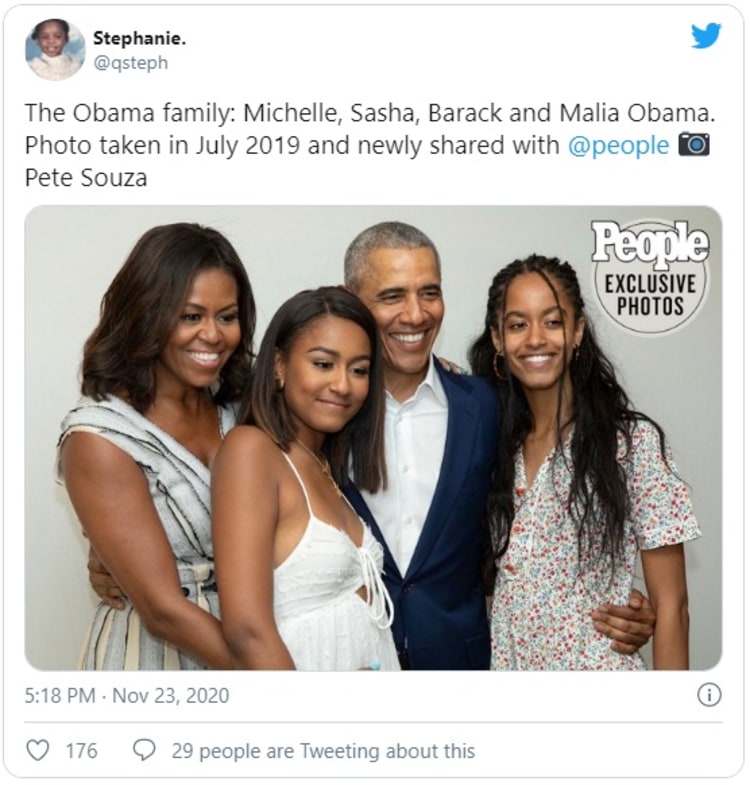 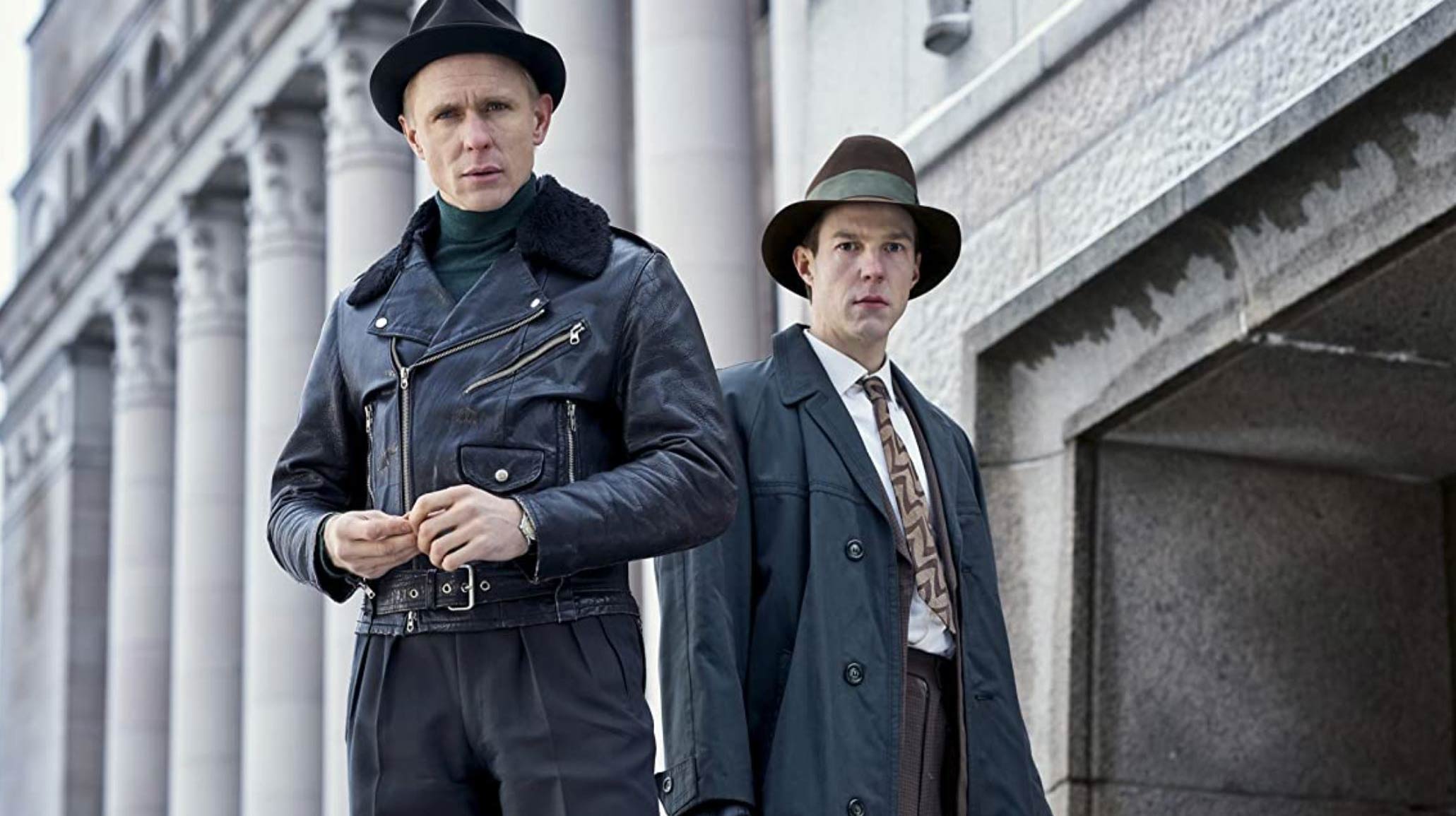