Altice USA and Rogers Communications return to the charge in the hope of getting their hands on Cogeco and its main subsidiary by increasing their hostile offer by $ 800 million to $ 11.1 billion, while signaling that the proposal will not be more on the table in a month if there is no progress.

The new offensive of the American company and the Canadian telecommunications giant, announced Sunday evening, also offers an additional $ 100 million – for a total of $ 900 million – in order to convince Gestion Audem, the company of the Audet family, which control of the Quebec company through its shares with multiple voting rights.

The agreement of the latter, which closed the door to a sale on September 7, is necessary for a transaction to be carried out. Gestion Audem controls 69% of the votes at Cogeco and 82.9% on the side of Cogeco Communications, whose market value is approximately $ 6.2 billion. The Quebec company had not commented on the enhanced proposal from Altice and Rogers immediately.

“This revised offer brings significant added value for all shareholders and maintains our commitment to invest $ 3 billion over the next five years in Quebec, including the maintenance of the Cogeco brand and the Cogeco head office in Quebec”, Rogers President and CEO Joe Natale pointed out in an emailed statement.

If it is not possible to reach a “mutually satisfactory agreement by November 18” or if there does not seem to be any hope of an agreement, the offer will be withdrawn, stressed Altice USA – subsidiary of the European conglomerate Altice.

She added that the new terms took “into consideration comments from recent discussions” with holders of restricted shares – a signal that the US company and Rogers have made their case to the latter in recent weeks. .

“We encourage Cogeco’s boards of directors to act in the best interests of all shareholders and stakeholders who are carefully considering this offer and we respectfully ask the boards to discuss our proposal with us,” Altice USA CEO Dexter Goei said in a statement.

The mechanics of the offer from Altice USA and Rogers provided for a sharing of the assets of Cogeco and its main subsidiary. Atlantic Broadband, now valued at $ 5.1 billion and in which the Caisse de dépôt et placement du Québec has a 21% stake, would be part of the American company.

The Canadian activities of the company founded in 1957, which are present in cable distribution, Internet services and residential telephony, in addition to having 23 radio stations in Quebec and Ontario, would be resold to Rogers for a total consideration of 6 billion $.

For Rogers, which holds respectively 41% and 33% of the subordinate voting shares of Cogeco and Cogeco Communications, a transaction would allow it to acquire a company whose activities are concentrated in Quebec, where it is less present. The company saw its attempt to buy Videotron abort in 2000. 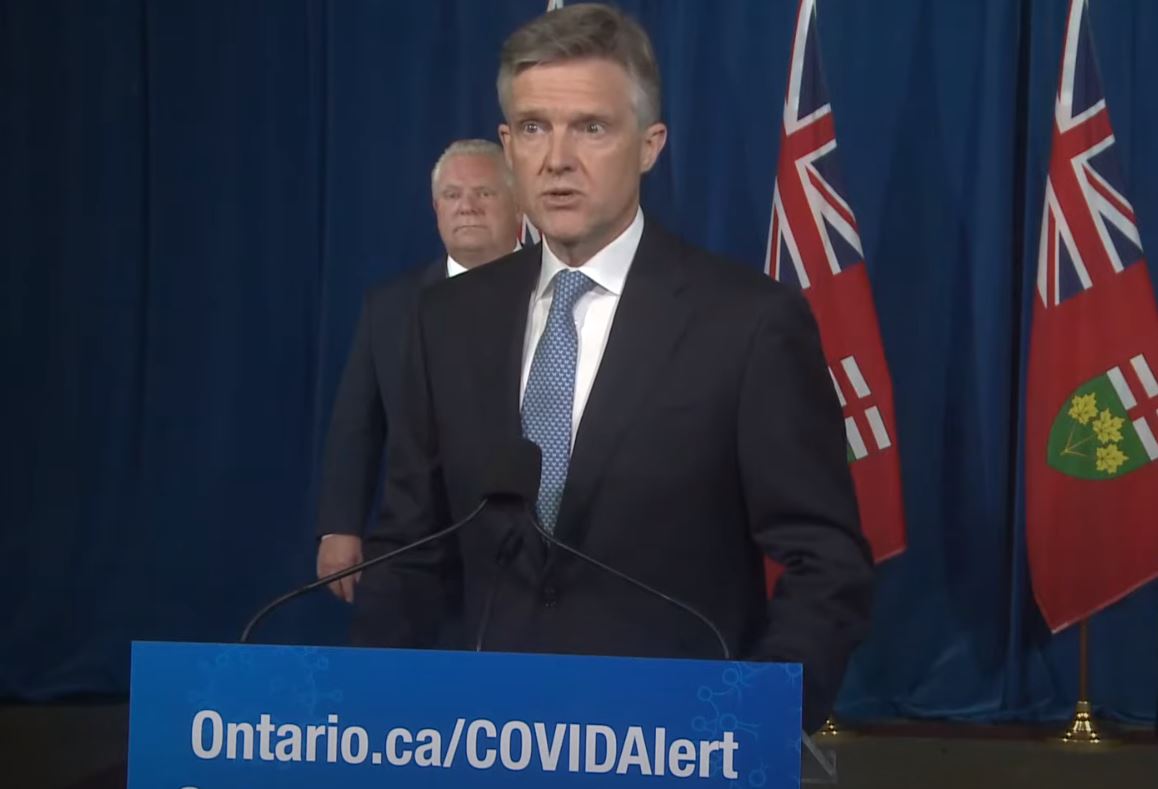 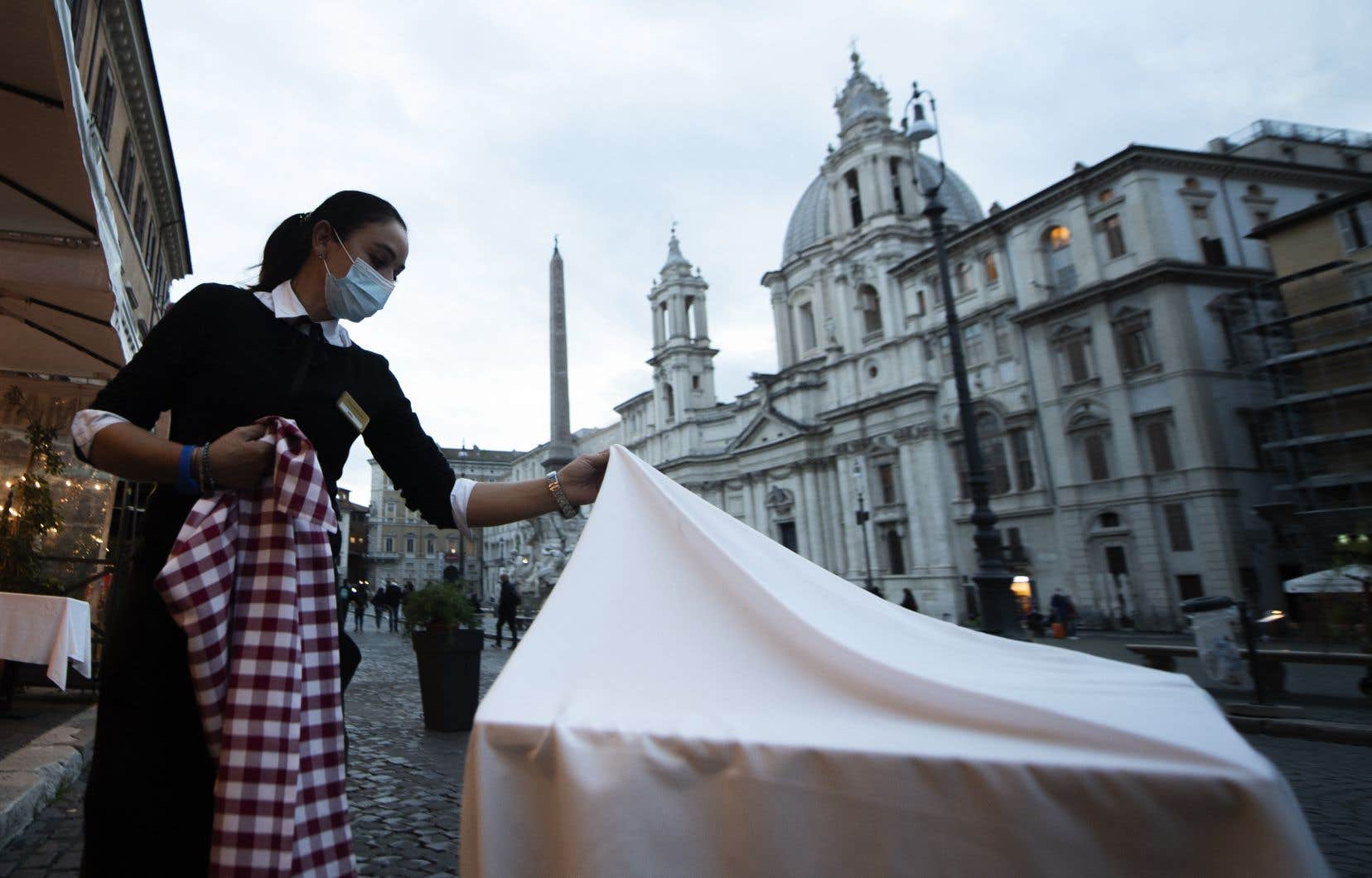 A poster of the Templars plastered on the mosque of Castelsarrasin Dramatic incident: boy (3) accidentally shoots himself at his own birthday party