Unemployed acrobats, comedians who no longer have a stage – Corona changes everything. Even “Das Supertalent”. An unusually large number of talented candidates show what they can do. But Dieter Bohlen can still accommodate his caustic judgments. Finally, a new jury member reliably pulls the bar down.

“Brilliantly sold”, “my full of respect”, “very, very, very, very cool”, “a feast for the eyes”, these are the jury’s verdicts at the start of the season. Only four throws and with one exception unanimous jury judgments. What’s going on there?

Acrobats are looking for a stage

The 14th season of “Das Supertalent” benefits from the corona pandemic. There are almost exclusively professionals who currently have no other stage. “It’s so nice to be able to show what we love in front of an audience again,” says the oldest of the Bello Sisters. The three circus children perform a spectacular artist number. The clown Peter Shub has also seen better days. He’s on Loriot’s side. Otto Waalkes and David Copperfield made his jokes before he came to the “super talent” and Bruce Darnell has a lot of fun with his silly and funny numbers. The four acrobats, who call themselves The Catwall Acrobats, perform their circus act on the largest trampoline in the world. And six Italians called Urban Theory, a perfectly choreographed effective tuttling dance. “Dieter is a bit scary,” the head of the troop had said. But “the bad uncle Dieter” not only shows them his “full respect” on this evening. The audience rubs their eyes in amazement.

But they also appear. The show creators to shame others. Guido from the Westerwald, inspired by “Let’s Dance”, lets a self-made Bruce Darnell doll dance. The original looks confused. The alleged world champion for martial art performance shows the fat rolls under the acrobatic jersey, it fails when a millimeter-thin board breaks through. Such candidates are needed so that Bohlen has to be Bohlen at least once. “Even if you whipped cream on the shit, it still remains shit,” he calls out to these candidates.

And then there is the newly appointed jury. Here, too, there is the outlier to the top in the form of comedian Chris Tall. Like most of the candidates, the comedian has not been on stage since March and ended up with “Supertalent” on the jury. He stands out for his respectful, factual assessments and his enjoyment of the matter. The second newcomer is Evelyn Burdecki. She casts the role of idiot with many questions for the talents. She wants to know about the trampoline artists. “Did you have breakfast? I would have broken. ”Time and again she remarks:“ I couldn’t do that. ”A 14-year-old acrobat asks her. “Where did you get your suit from? He’d be great with high heels. ”She missed the job as the presenter of the talents. The audience also gets a taste of their (un) knowledge of foreign languages. “Bong Jour”, she greets the French comedian Elastic. “I had French lessons in school. I’ll try it now, “she explains and continues:” Nice to meet you. Where are you from? ”“ They think we’re nuts, ”says Bohlen. Who would like to contradict?

The illusionist André Blake from Nuremberg chooses the former jungle queen of all people. She is supposed to drop four of five swords down on him. One could kill him. Bruce Darnell grabs his head, looks worried, and shouts instructions to Burdecki. Chris Tall is following the act with a no longer funny look. The magician survives – despite Burdecki. Bohlen explains: “Man, the man is an illusionist.” She does not understand that. “I think that was really real,” she insists. “I’ll have nightmares tonight.” The viewer probably too.

“WHAT LEGS”. With a transparent dress and exposing her PANTIES and her BRASIER, Andrea Legarreta unleashes LUST 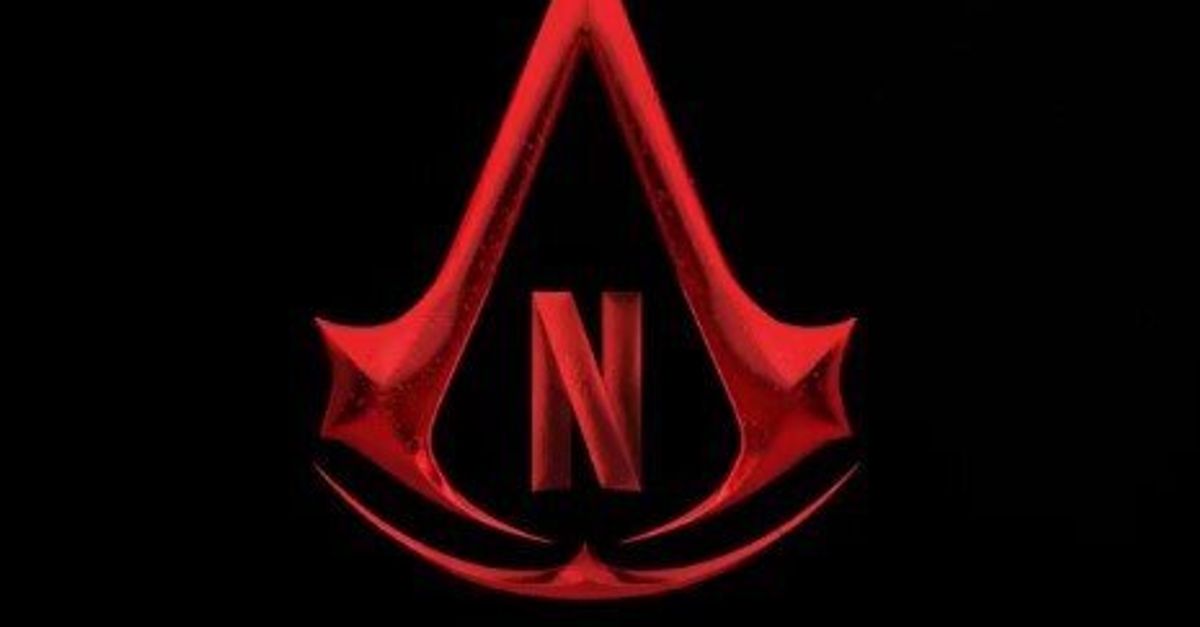 “Assassin’s Creed” will have its series on Netflix

Ninel Conde’s wedding in danger! Did the authorities cancel it?

Ninel Conde’s wedding in danger! Did the authorities cancel it?

Immigrate to Hérouxville: from mistrust to the red carpet