Could Alberta become the first Canadian province to have private hospitals? Members of the United Conservative Party, the ruling party, voted in favor of the proposal at their convention on Sunday.

According to the supporters of this motion, funds currently invested abroad would then remain in the province. According to their calculations, many taxpayers would acquire private insurance to take advantage of the hybrid network rather than indulge in medical tourism to have access to faster health care.

Their argument is far from having convinced everyone in this party, however marked very to the right, the Minister of Services, Nate Glubish being openly opposed.

Establishing a health system managed and financed by the private sector is the issue that has divided activists the most this weekend.

Alberta Premier Jason Kenney did not take part in the debate. Its spokesperson, Christine Myatt, however, told Global News that the proposals passed this weekend by the party were not going to end up in law in the short term. She only hinted that the shift to a semi-private health care system could be part of the United Conservative Party’s campaign platform for the 2023 poll.

Mme Myatt said, however, that the proposal must comply with the Charter of Rights and federal law.

The debate around private health care has always been thorny across Canada, and especially in Quebec.

In 2005, the Supreme Court, in an extremely controversial and divided judgment, ruled that delays in the Quebec public health network endangered the lives of patients and were therefore contrary to the Charter.

The Chaoulli judgment had paved the way for a certain privatization in health, but in the end the Quebec government only widened the use of private insurance for a few additional treatments, such as operations for cataracts. Unrest before the election: Walmart removes guns and ammunition from retail spaces 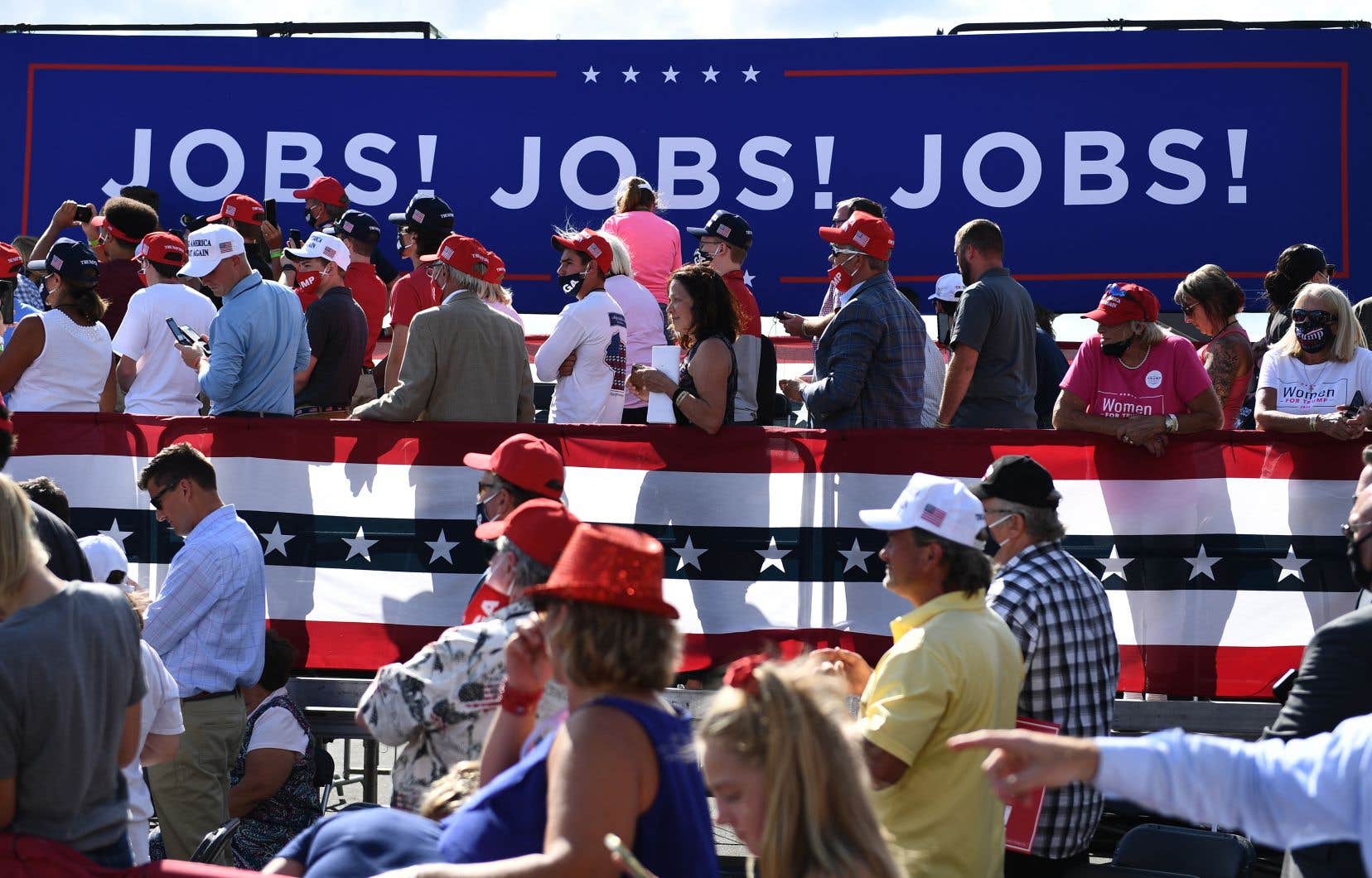