(Paris) Against the horror, the mobilization: tens of thousands of people gathered on Sunday in Paris and throughout France in tribute to Professor Samuel Paty, beheaded on Friday for showing his students caricatures of Muhammad, an Islamist attack that aroused national emotion.

Theater of the historic demonstration that followed the attacks on Charlie hebdo and the Hyper Cacher January 11, 2015, the Place de la République in Paris was filled at the beginning of the afternoon with thousands of demonstrators, teachers, elected officials and anonymous people who came to defend freedom of expression, to say no to ” obscurantism ”and sing the Marseillaise.

“I am there as a teacher, as a mother, as a Frenchwoman and as a republican,” said Virginie, 52, a music teacher from the Paris region. “I hope there will be a lot of people, that all of France will dare to stand up because there is strength in unity”.

Samuel Paty was beheaded on Friday around 5 p.m. near the college where he taught history and geography in a quiet area of ​​Conflans-Sainte-Honorine (Yvelines). His assailant, an 18-year-old Chechen Russian, was then killed nine times by police.

In a message posted on Twitter, he explained his gesture by saying he wanted revenge on the one “who dared to belittle Muhammad”.

” I came […] to be outraged against this odious and dreadful act ”, explained another Parisian demonstrator, Guigané, 34 years old. “This violence must not settle down and become our daily life,” added this socio-cultural mediator from Essonne, her 4-year-old son on the shoulders.

Prime Minister Jean Castex appeared in the Parisian procession. At his side, his Minister of Education Jean-Michel Blanquer and his colleague delegate for Citizenship Marlène Schiappa “in support of teachers, secularism, freedom of expression and against Islamism”.

The bosses of La République en Marche, Stanislas Guerini, La France insoumise, Jean-Luc Mélenchon, of the Socialist Party, Olivier Faure, and of Europe-Écologie-Les Verts, Julien Bayou, have also planned to join the procession in the head of their troops.

In Lyon, Place Bellecour, one of the largest in the country, was also black with 6,000 people according to the prefecture, gathered in front of the statue of the Man of Stone, symbol of the Resistance, a sticker “I am a teacher On the lapel of their jacket or a rose in hand.

Some 300 people also gathered at midday in Nice. “Everyone is in danger today, there have been other attacks already targeting a newspaper or just citizens like here in Nice, and now that has to change”, estimated Valentine Mule, 18 years old. , first year law student in Nice.

The departmental council of Yvelines proposed to rename the college where he taught with his name.

Investigators on Sunday continued their investigations to trace the responsibilities and possible complicity in the attack.

The assailant was identified as Abdoullakh Anzorov, born in Moscow and a refugee in France with his family.

In his town of Evreux, his neighbors describe a “discreet” young man, “immersed in religion” for three years. He was not, however, listed for radicalization by the intelligence services.

An eleventh person, from his entourage, was placed in police custody on Sunday morning, according to a judicial source, who did not specify his identity or the reasons for his arrest.

The parents, who obtained political asylum in France 10 years ago, the grandfather and the little brother of the killer, as well as members of his close entourage were arrested on Friday evening by the police and were still found in custody on Sunday.

The father of a student of the victim and a very active Islamist activist known to the police, Abdelhakim Sefrioui, were also arrested and had still been questioned since Saturday. The two men had started a mobilization campaign to denounce the teacher’s initiative to show his class of 4e the cartoons of Muhammad as part of a course on freedom of expression, and called for his dismissal from college.

The investigators seek in particular to establish possible links between these two men and the killer. Was he “piloted” or did he decide to attack the professor on his own?

A defense council, chaired by Emmanuel Macron, meets Sunday at 6 p.m. to discuss in particular the state of the Islamist threat.

Chronicle: He rapes twins and gives them gonorrhea

Eduardo Camavinga absent from the Rennes group against Sevilla FC 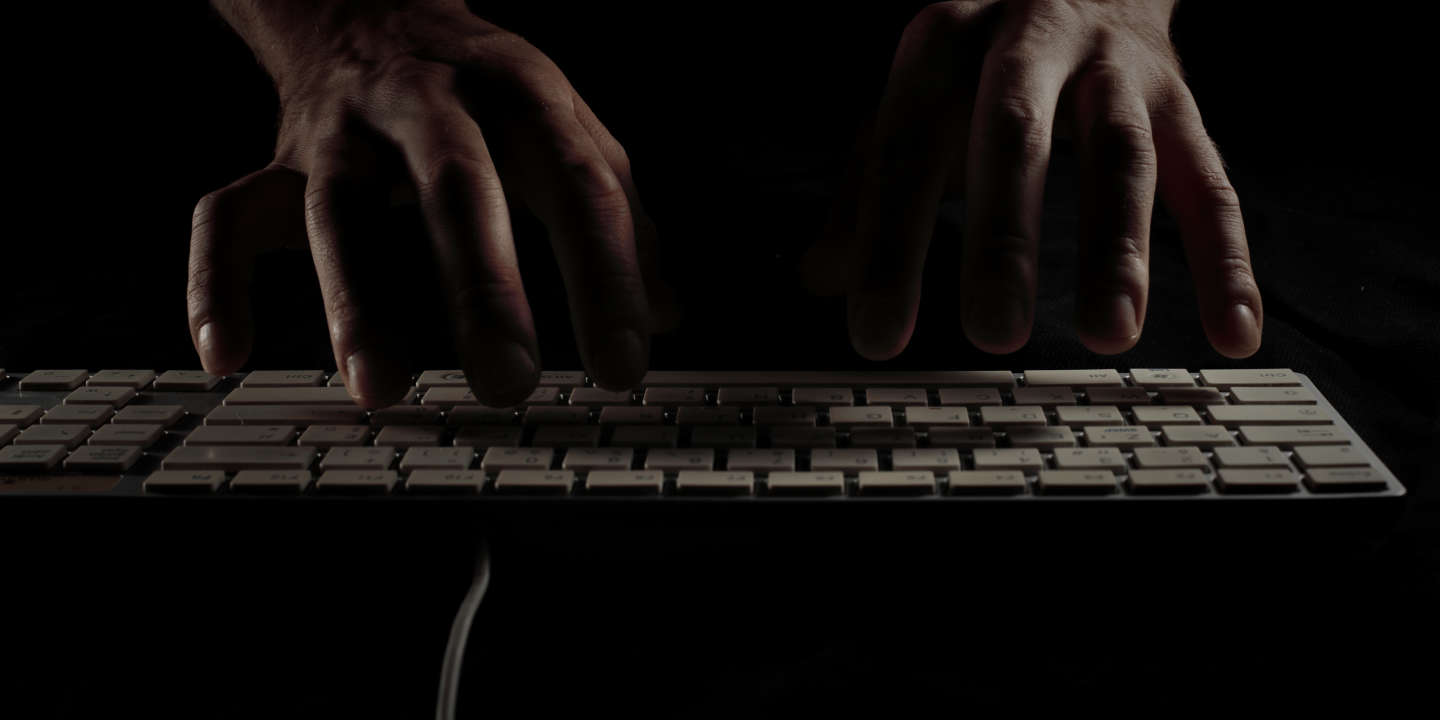 Administrative justice validates the temporary closure of the Pantin mosque

Covid-19: Russia has submitted its vaccine for prequalification to the WHO