Shooting in Arizona leaves 7 injured, including children. A few hours ago, the Mesa, Arizona police reported that 7 people, some of them children, were shot in a parking lot.

The events occurred in the city of Mesa, in the state of Arizona on Friday night, at approximately 9:30 pm, according to a report from the local news network. AZ Family.

According to information from CNN, a vehicle approached the location and began firing at the crowd. The wounded were transferred to receive medical attention.

According to AZ Family, first 5 injuries were reported, a figure that was later clarified and raised to 7 people hit by bullets. No information was given on the medical situation of the people or the injured children.

Nik Rasheta, a Mesa Police officer said they were called to a parking lot for a shooting. In said parking lot there are a series of food trucks.

Officer Rasheta pointed out that some of them were minors, but did not provide additional information. “Initial observations lead us to believe that it is an isolated incident,” he said for the same medium.

The parking lot in Mesa, a city in Maricopa County, Arizona, where this shooting took place is located on Dobson and Guadalupe streets, according to a Tweet from the Mesa, Arizona Police Department.

Investigators are currently concentrating on crime scene analysis and witness interviews according to AZ Family. Anyone with information should call the Mesa Police Department at 480-644-2211.

With Eric and Tony, we didn’t watch the debate 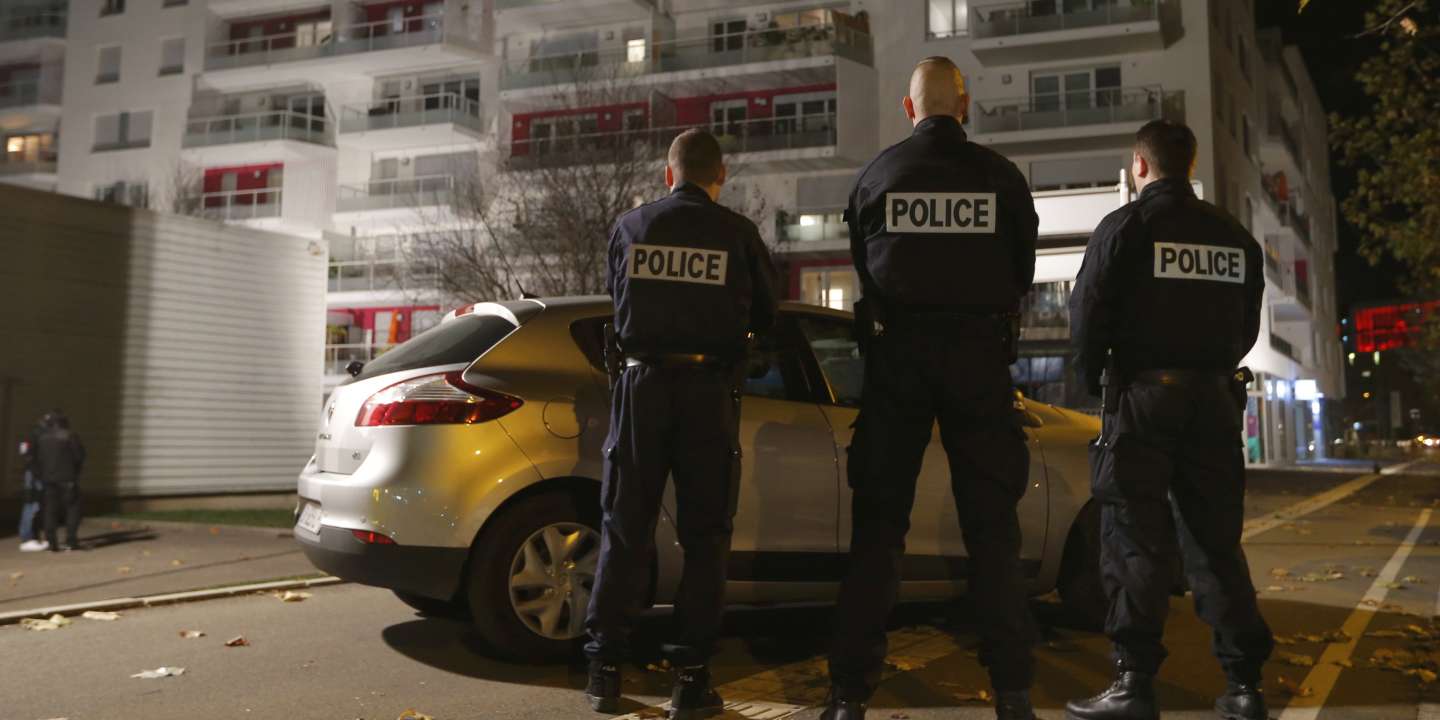 Last chance: Get your ticket now for the love life webinar with Ann-Marlene Henning The final debate in the US: more normal, but compared to what?

The European Central Bank called to “green” its action