After a few hours of deliberation, the jury returned on Saturday afternoon, at the Montreal courthouse, a guilty verdict on the five charges against Alain Ste-Marie, this multi-repeat robber who had robbed a bank in Outremont four years ago, before taking flight in a taxi.

The man was charged with two robberies, use of a fake firearm, driving a vehicle involved in an accident without stopping and breaking and entering a residential house. “It’s a big win. We are extremely happy with the verdict, but also with the work of the jury and the judge, ”the prosecutor, Mr.e Philippe Vallières-Roland.

This was a second trial in this case; Ste-Marie, who has a long criminal record dating back to the 90s, had already been found guilty for the first time in March 2018, before the Court of Quebec. But he then asked to stand a jury trial. This second exercise had been underway for about three weeks, under the supervision of judge Mario Longpré.

A return to the courtroom is scheduled for Wednesday for the fixing of the sentence. The Crown will then announce whether it intends to request that Mr. Ste-Marie be declared a “dangerous offender”, under article 75201 of the Criminal Code. “That would ensure that before he could get out of prison, he would be subject to an assessment. In other words, regardless of the sentence, he would not come out as long as he was deemed too dangerous for society ”, illustrates Mr.e Vallières-Roland.

Strong security measures were put in place during the trial. Several security agents were on the scene, in particular, because of the main person’s escape history.

Beyond the legal proceedings, the prosecutor recalls that this file shows that jury trials can take place, despite the pandemic. “We managed to get through it without having any reported cases. It’s a great success for the justice system, ”he says. Only one person was excluded from the jury because of an infection declared in his entourage.

As reported by Press previously, the account of Alain Ste-Marie’s crimes, committed on September 2, 2016, is worthy of a film script. With his wife Geneviève Dallaire, he robbed a bank in Bernard Street in Outremont at the end of the morning. Army, his accomplice kept watch while he stole the money. The two fled in a taxi, after ejecting their driver, but a police officer saw them.

While driving on avenue du Parc, the robber then caused an accident on rue Saint-Urbain. A police officer then held him at aim with his weapon 10 feet from the vehicle, but Alain Ste-Marie managed to escape in an alley. Geneviève Dallaire, who was still in the taxi, was then arrested.

Three days later, after the establishment of a large perimeter, the Montreal police arrested the man, who had taken refuge in an apartment belonging to an absent citizen. In the accommodation, we found the DNA of the man on a bottle of rum and a can of Schweppes.

The defense lawyers, for their part, pleaded the cause of the identification, essentially denying that Mr. Ste-Marie was the bank robber, as he was masked at the time of the facts. His spouse, Geneviève Dallaire, had also testified in his defense, arguing that she had committed the theft with another man, called “Capone”. 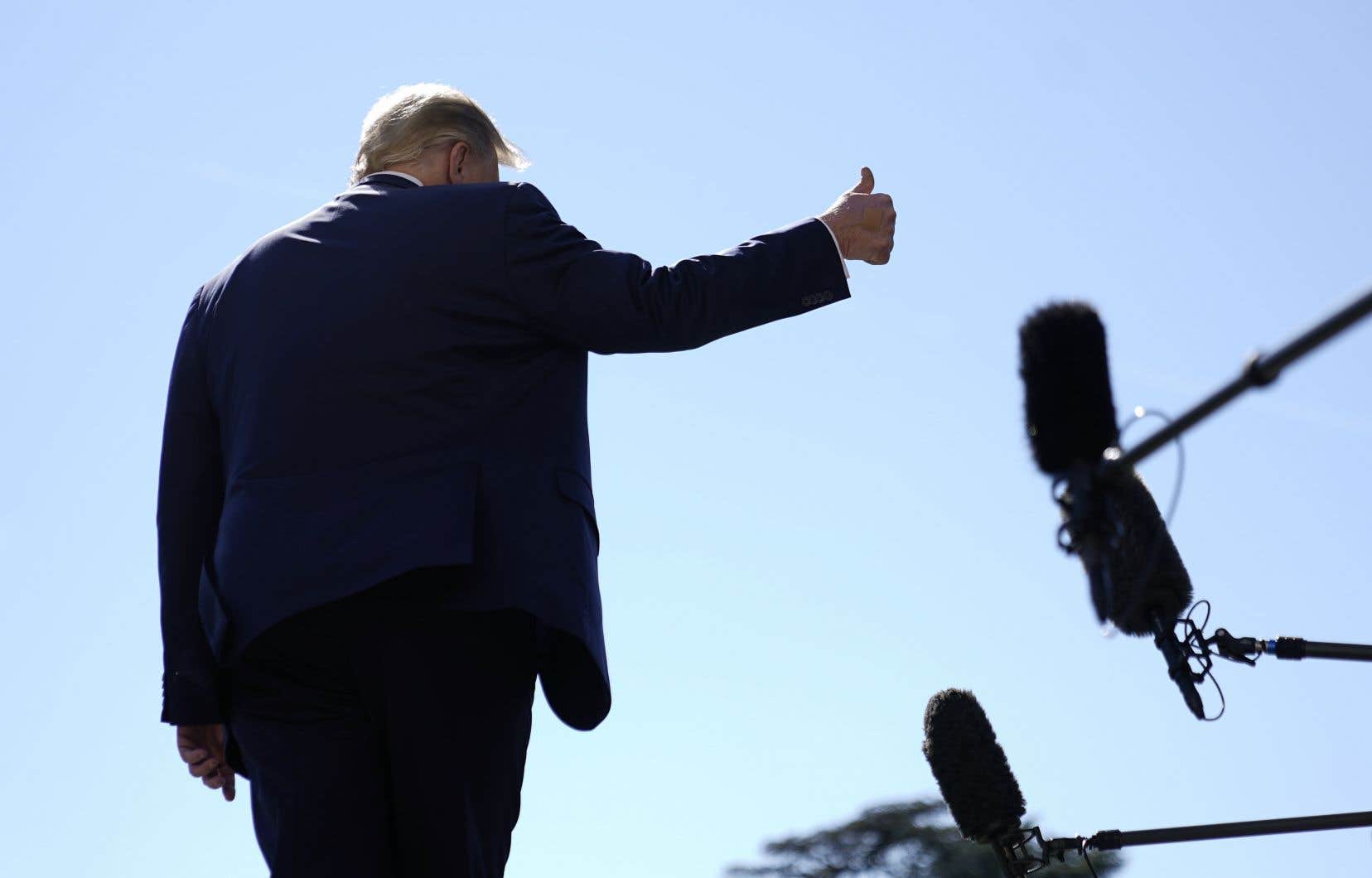