A 38-year-old man was arrested in connection with the death of a 48-year-old man who was found inside a Lasalle residence on Sunday morning, according to Montreal police.

Authorities say they were called to an apartment building on Shevchenko Boulevard near the David-Boyer Street intersection around 5 a.m., where they found the victim’s body. Police say he was pronounced dead at the scene.

The man’s body had suffered violent injuries, according to officials.

Police made the arrest hours later Sunday and said the suspect will meet with investigators from the Montreal police department’s felony unit.

This marks the city’s 28th homicide in 2021 and the second homicide of the weekend. 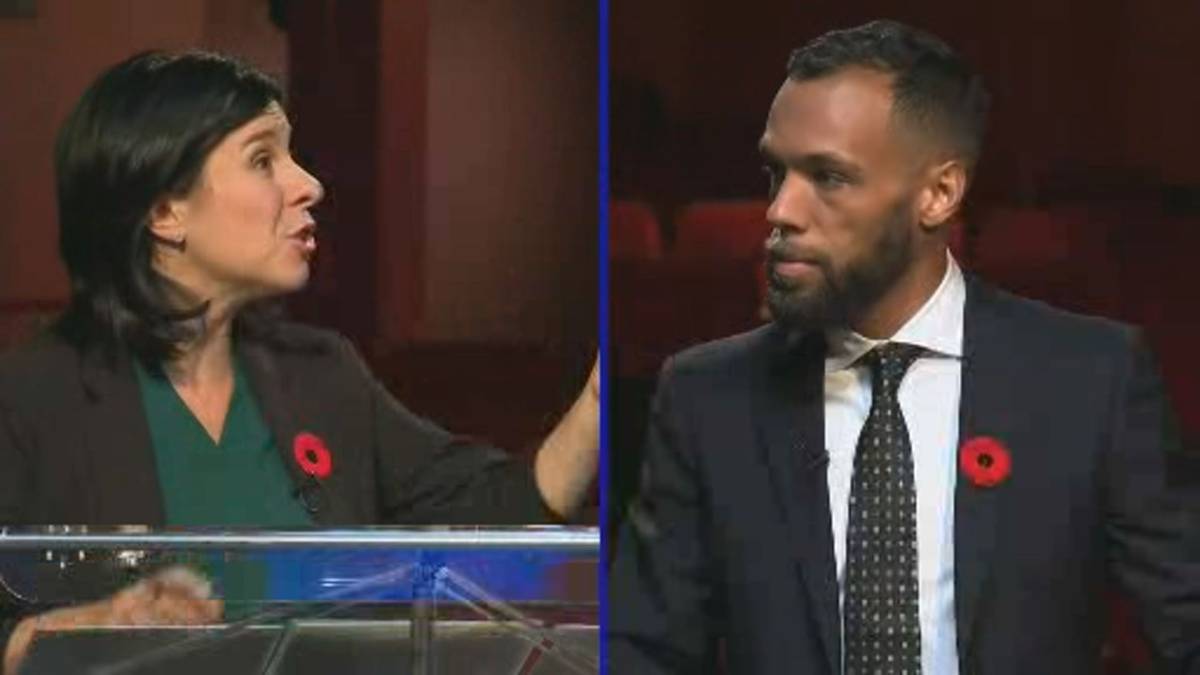