The DLC includes a total of 29 new Henchman-inspired pieces, including villains from the next film in the franchise Minions: Rise of Gru – Vicious 6 as new bosses in the game. Other new additions include skins for Margo, Edith, Agnes, Lucy, and Gru, all from the Minions franchise and a new adventure map.

Put on your blue jumpsuit and put on your glasses: The minions have arrived in Minecraft!

Get the DLC from the Marketplace now and help Gru take on the most despicable villains:

In addition, the DLC also brings the classic tiny, yellow Minions which will follow your character in the game and change his outfit based on the game situation and your location in the game. Please refer to the picture below for reference: 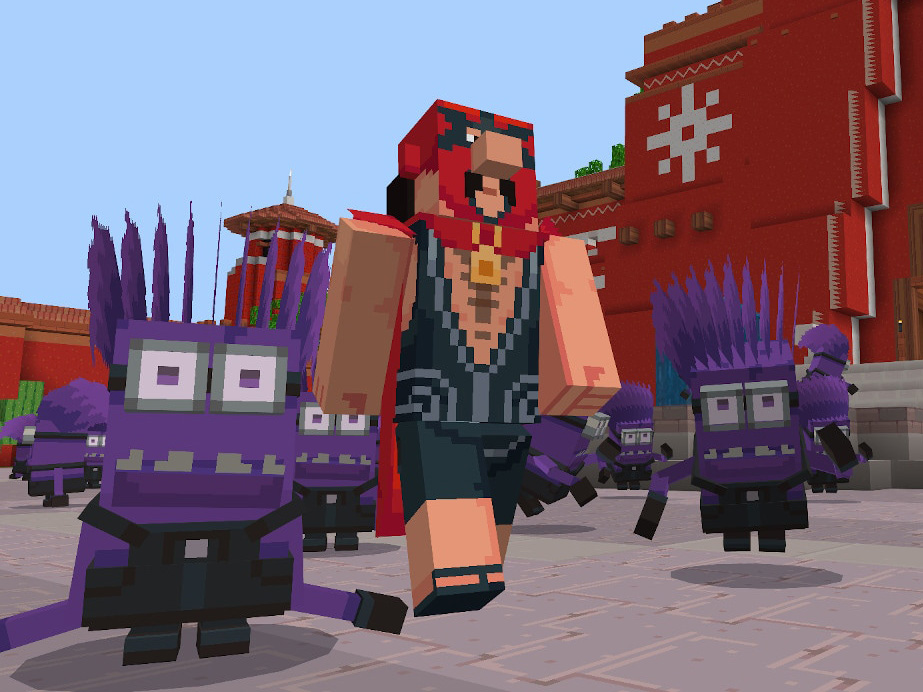 If you have enough in-game money to spare, The Minions x Minecraft The DLC is priced which can be purchased for 1,340 Minecoins on the Marketplace. If you don’t have Minecoins, MinecraftThe 1720 Coin Pack would be the perfect option and will cost you $ 12.79.