By thecanadianNo Comments
Homicide, Local, teresa santos
The Toronto Police Homicide Unit is investigating after a woman was found dead inside a home in the King West Village area. Police say officers received an "address verification" call to a home on Shaw Street on Aug. 11 around 9:30 pm. A woman was found dead inside the house. His death was considered suspicious and investigators determined it to be a homicide. The victim has been identified at Teresa Santos, 75, of Toronto. His photograph has been released and the police noted that he used a walker to help. Police say she was last seen at 24 Shaw Street on August 8. They are looking to speak to anyone who has seen or spoken to her at the time. This is the city's 42nd homicide in 2020.
Read More 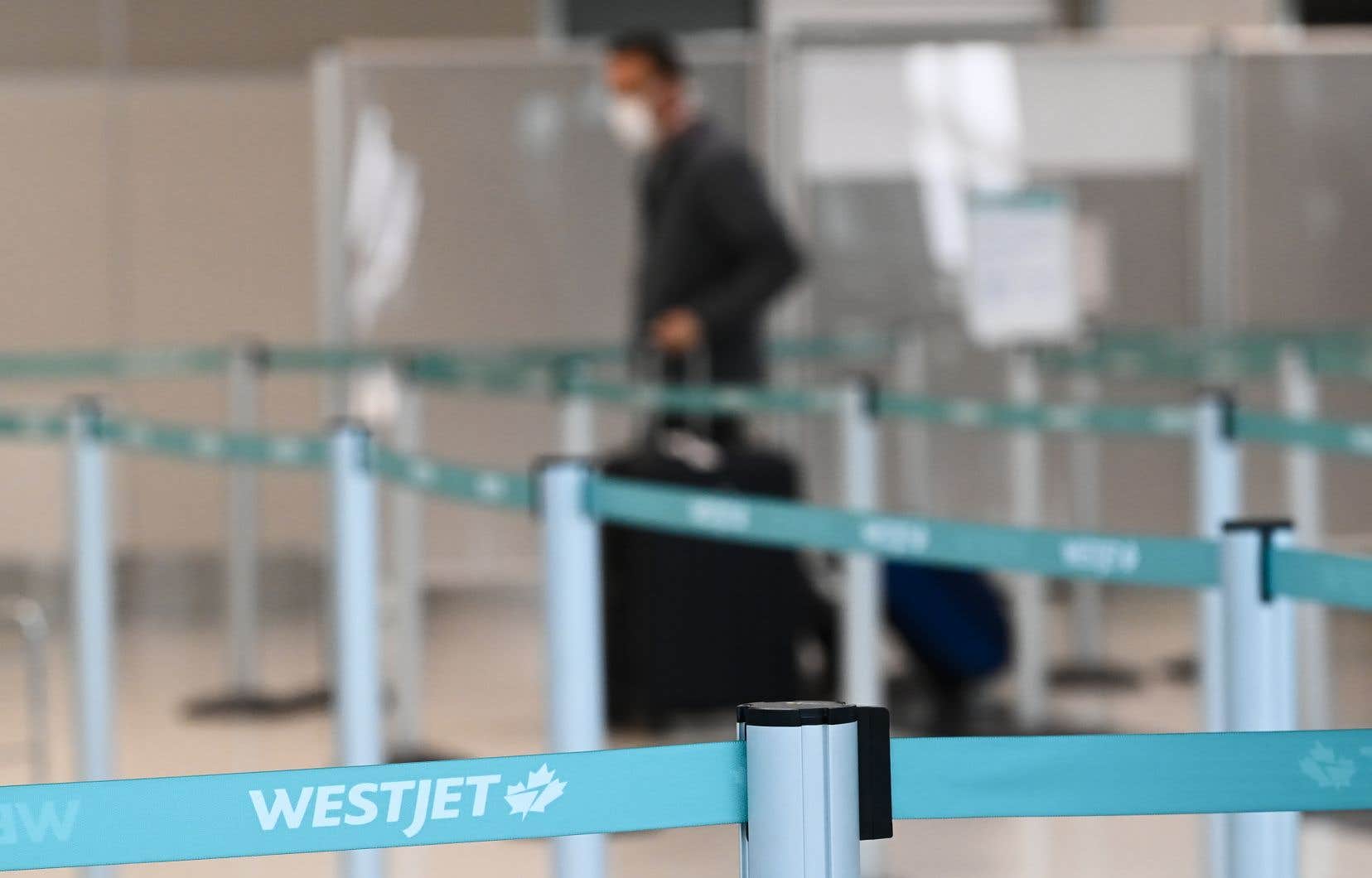