By thecanadianNo Comments
Gaming and Esports, pokemon detective pikachu, Pop Culture, rampage, rotten tomatoes, sonic, the angry birds movie 2, tomb raider, video game movie adaptations, video game movies, Video Games
Video game movies aren’t exactly known for their commercial and critical success. While both comic book and book adaptations have won major awards, video game adaptations are lucky if they break even at the box office.In 1993, Hollywood brought its very first video game to life with “Super Mario Bros.” Though that film was a huge failure — Wired noted that it was “a blueprint of how not to adapt a video game” — it inspired countless other directors and studios to try their luck with on-screen adaptations of their own.To date, Rotten Tomatoes notes that there are 43 mainstream video game movies. Below, we’ve rounded up the five most successful adaptations based on their Rotten Tomatoes score. (I am not exaggerating when I say that the first one is going to blow yo...
Read More 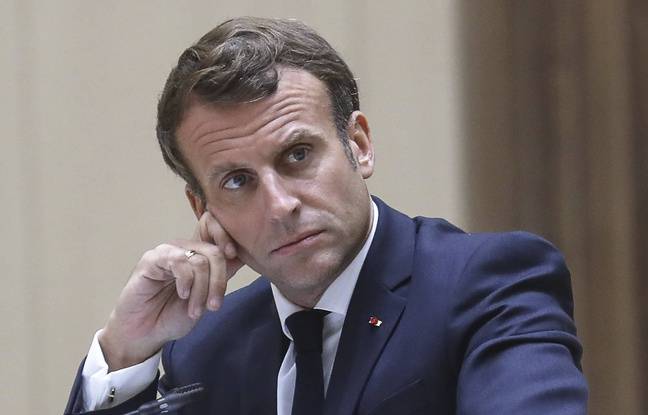 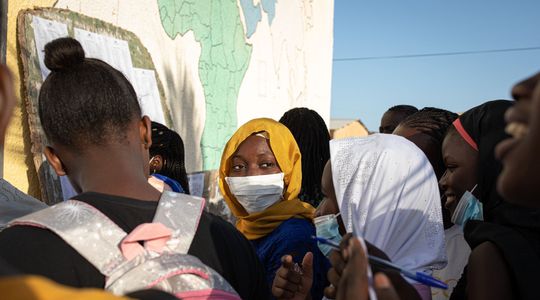 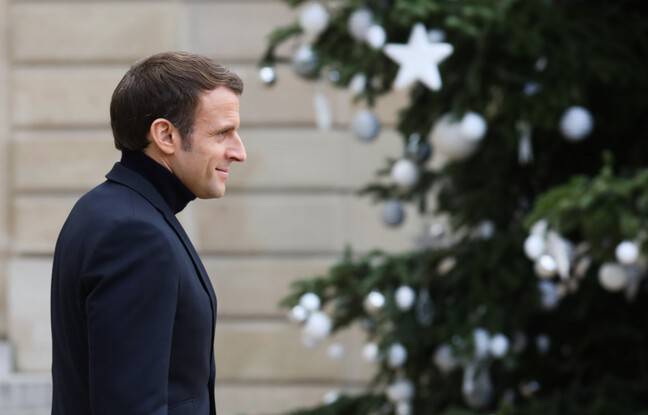 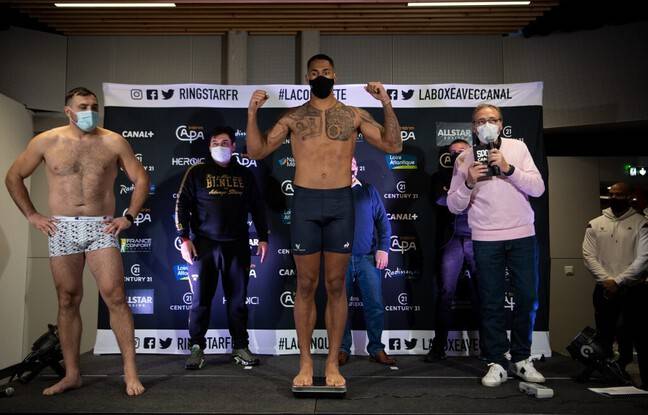