Quebec-Lévis tunnel: a “range” of costs for the 3rd link by the end of the fall

Advocacy for legal protection for teachers

Duels between Argentines and Brazilians: The draw for the Copa Libertadores defined very attractive matches | The NY Journal DOES IT USE FILLING AND ITS REAR IS FALSE? Shakira raises suspicions of her BODY for an unexpected PHOTO she shared 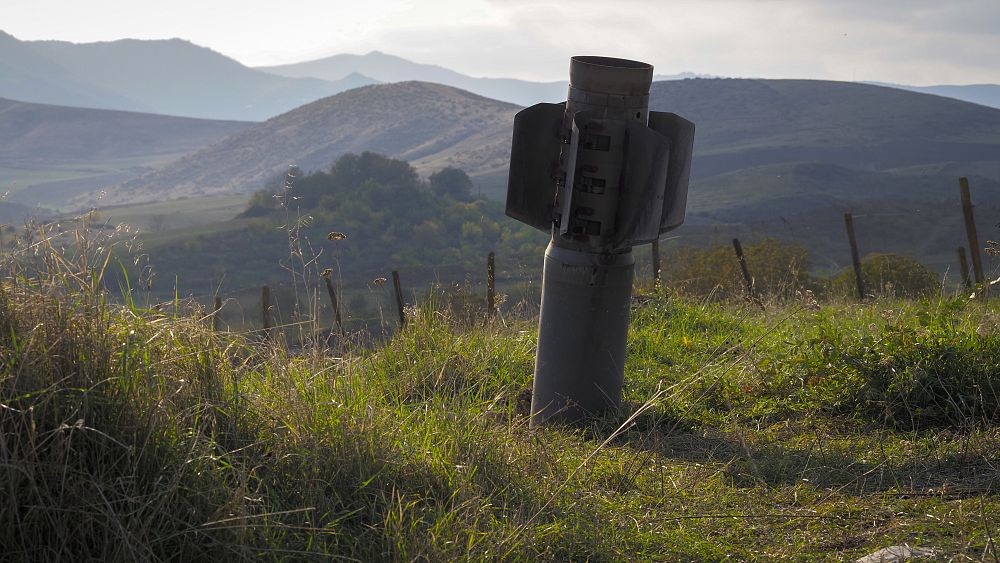 US tries to find solution to Nagorno-Karabakh conflict