As the first National Truth and Reconciliation Day approaches, Alana Hogstead, as a small business owner, has decided to close her store in honor of the day.

Hogstead is co-owner of Martha’s Music in Camrose, Alta., With her husband. The store will be closed on Thursday.

“We are just a small company and a small voice in the grand scheme of things, but we are going to make our opinion known,” Hogstead said in a telephone interview.

“We believe that there should be more reconciliation and honesty.”

Hogstead is not alone in his decision. Businesses, cities and schools across Canada are preparing to follow the federal government’s decision to observe the day, in some cases stepping up because the provinces won’t.

The House of Commons unanimously supported legislation in June to make September 30, also known as Orange Shirt Day, a federally recognized holiday to mark the history and intergenerational trauma caused by residential schools. The legal holiday applies to all federal employees and workers in federally regulated workplaces.

The day is a direct response to one of the calls to action of the Truth and Reconciliation Commission.

Only a handful of provincial and territorial governments have public officials and schools who observe the day. 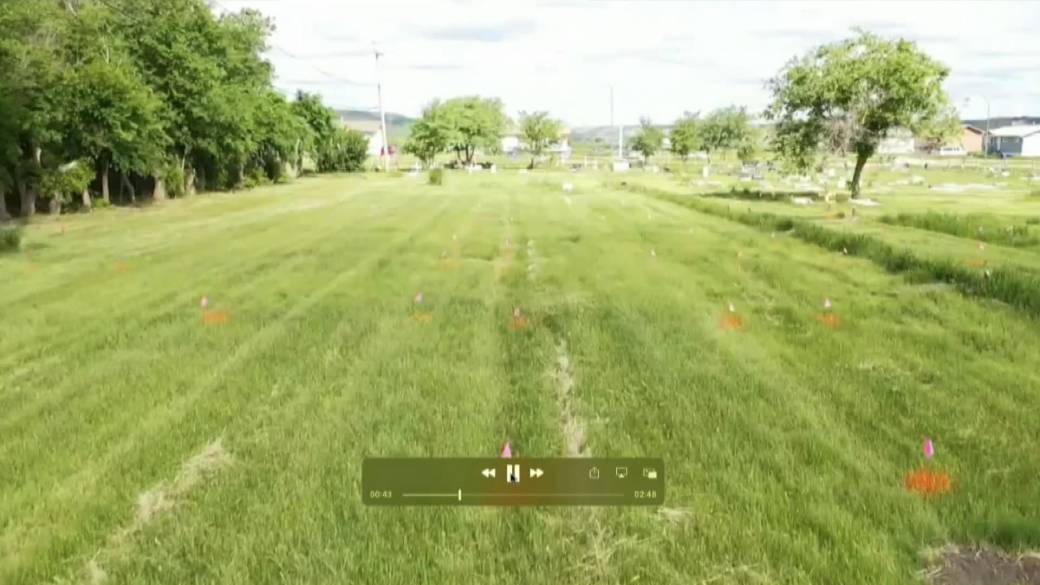 The Alberta government said it would not make September 30 a legal holiday for its employees. That drew harsh criticism from union groups.

Hogstead disagrees with the decision and hopes that “in the future (the province) will see the light.”

In Edmonton, city employees and the Edmonton Police Service will be observing the day.

City Manager Andre Corbould said the planning came together quickly. The city consulted with employees, unions, and indigenous and elder groups, he said. “We listen, we learn and we lead.”

The city will mark the day with community events and workplace activities.

Corbould said the city arranged for interested employees to attend an indigenous peoples exhibit at Fort Edmonton Park. Due to the pandemic, employees had to register and within 48 hours the locations were full, he said.

“I don’t see this as a party. I see it as a paid leave day that focuses on truth and reconciliation. We’ve asked employees to think about it. “

‘See ya, hear us out’: residential school survivor on how to celebrate September 30 holiday

Future plans will have to wait until after next month’s municipal elections, Courbould said, but hopes that a request will be made to observe the day each year to the new city council.

The city of Calgary has also advised its employees to observe the day and is encouraging staff to learn more about Canada’s assimilation policies, including residential schools and the resulting intergenerational trauma for indigenous peoples, the city manager said. , David Duckworth, in a statement. 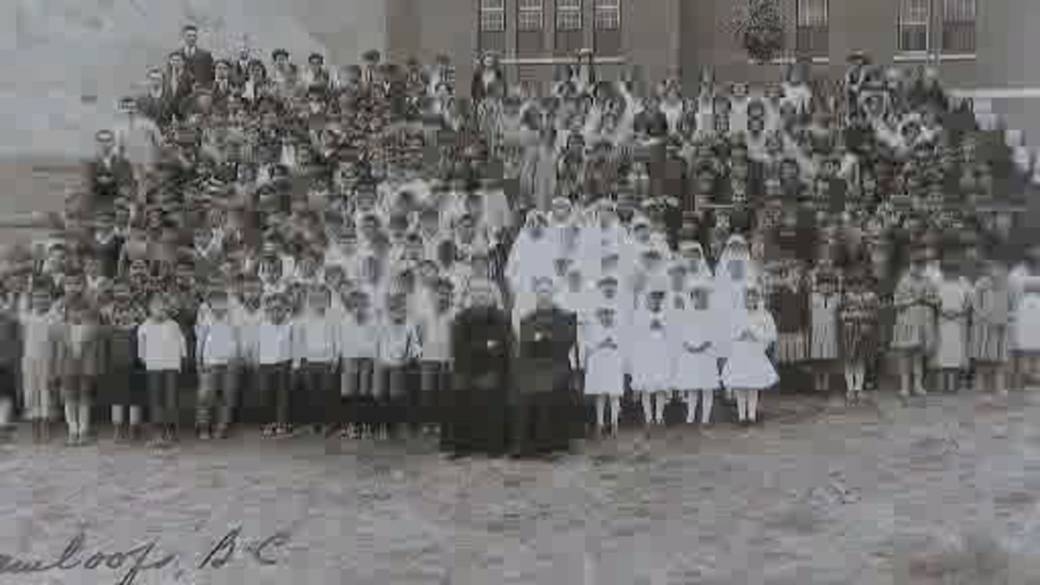 Saskatchewan has said it will not make the day a legal holiday, but the Prince Albert city council recently approved September 30 as a paid day for civic employees.

The Prince Albert Urban Indigenous Coalition plans to host a one-hour educational session on residential schools. The pre-recorded session will be available through the coalition’s website.

Some schools in Saskatchewan will also be closed for students on September 30.

The Saskatoon Public Schools division said in a statement that they had made the day a planning day for teachers in their schools.

The school division will recognize Orange Shirt Day on September 29 and is planning learning opportunities and activities during the week leading up to National Truth and Reconciliation Day.