Scientists believe that 2021 could become the shortest year that has been recorded in decades and explain the reasons, according to information from the news portal The Herald of Mexico.

After humanity experienced a year beyond the ordinary with the coronavirus pandemic and extraordinary events, it is now revealed that this could be the shortest year that has been presented in years.

Experts in the field have explained that 2020 included the shortest 28 days since 1960, a situation that was analyzed for a long time.

But what is the explanation for this? The Earth, on average, rotates once every 86,400 seconds, that is, if it is counted in hours, it would be equivalent to 24.

Scientists have established a way of counting and explain that an average day in 2021 will be 0.05 milliseconds less than 86,400 seconds.

Given this situation, it is established that throughout the year, a lag of about 19 milliseconds could be added.

And how do you estimate the length of a day on Earth? IERS scientists estimate the precise speed of Earth’s rotation by comparing the exact times a fixed star passes a location in the sky each day.

2020 was practically unusual due to the way in which most countries sheltered themselves to prevent the spread of the coronavirus, so this 2021 would be shorter in decades.

Now with some strict measures, several nations from different continents intend to continue with their normal activities due to the increase in cases and the application of the vaccine against the covid-19 virus,

In late December, according to Fox News reports, the discovery of the existence of more than 4,500 exoplanets was reported; however, only a part of them would have the necessary elements to support life.

A new study found that some of those planets, and the extraterrestrial life that existed on them, could see a part of Earth.

In a study published by the scientific journal Monthly Notices of the Royal Astronomical Society, about 1,004 stars similar to the sun have been identified.

These stars, in turn, could have Earth-like planets as neighbors and, more importantly, would have “direct vision to observe Earth’s biological qualities from very, very far distances.”

Lisa Kaltenegger, associate professor of astronomy and director of the Carl Sagan Institute at Cornell University, explained in a statement that “Let’s put it from the point of view of other stars and ask ourselves from what perspective other observers might find Earth as a planet in transit. ”.

Kaltenegger added that “If observers are out there looking, they could see signs of the biosphere in the atmosphere of our celestial blue point.” 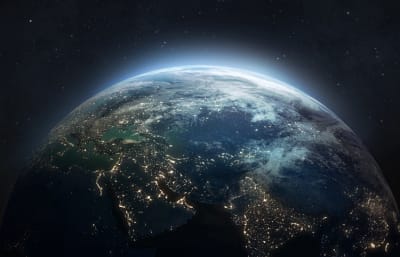 Carl Sagan was one of the most famous astronomers in the world, and a key figure in the photo known as the ‘Sky Blue Dot’, taken by NASA’s Voyager 1 in 1990.

To the discovery made by the team of scientists it is necessary to add an observation: The time that the Earth can be seen from other planets depends on the time that each solar system has access to this perspective. Of these, only 508 can guarantee a minimum of ten hours of observation of the Earth’s transit.

Joshua Pepper, one of the study’s authors, explained that “only a small fraction” of the exoplanets could be strategically aligned to have a perspective of Earth.

Likewise, it was announced that these planets have been observed when an object has crossed in front of the star, an observation that will become even more concrete with the launch of NASA’s James Webb Space Telescope in October 2021. 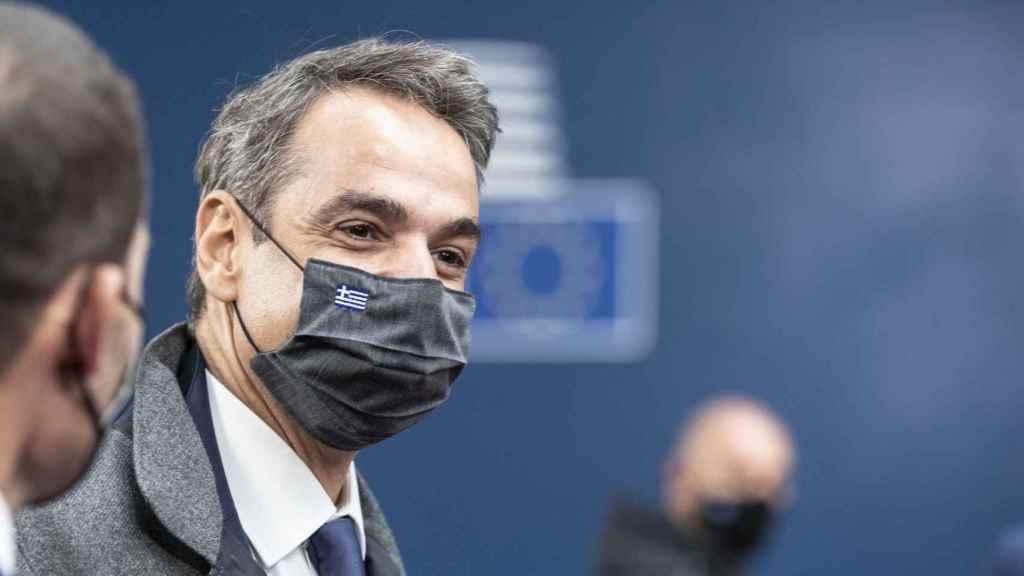 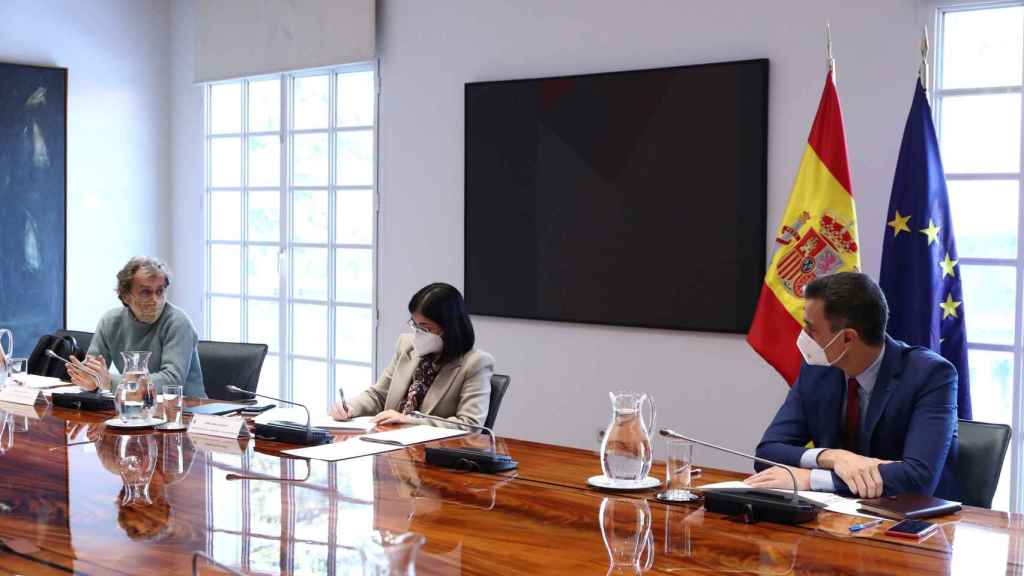 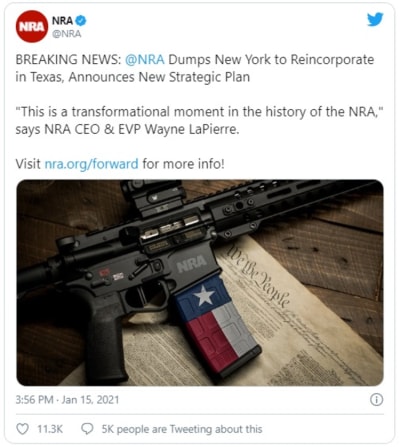 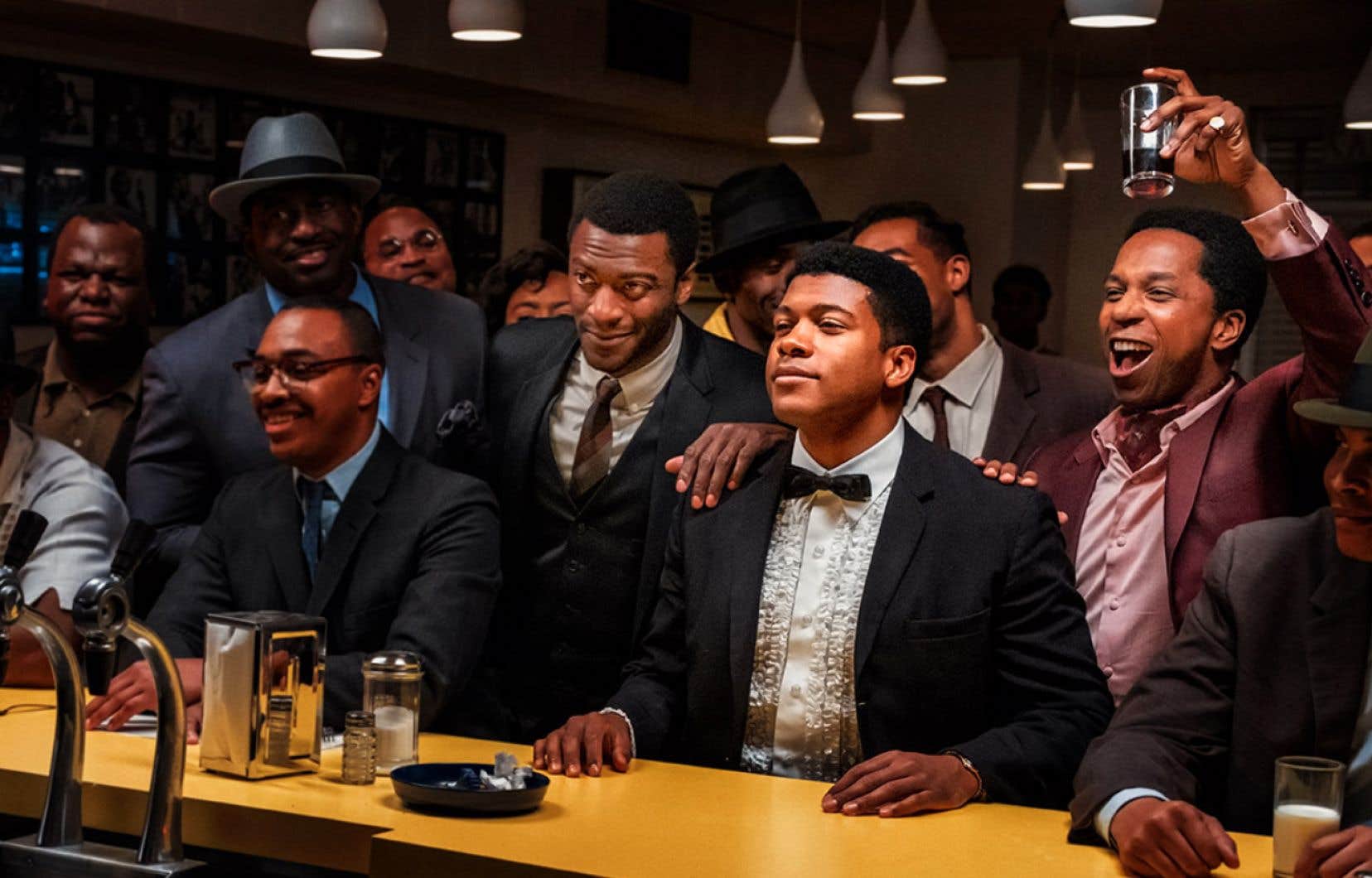 “One Night in Miami”: a night like no other