Dhe measures are drastic but necessary. Hundreds of thousands of people have been infected in Louisiana. If the state does not intervene, the virus will spread unhindered. The consequences would be fatal. For this reason, all schools and colleges, cinemas and theaters will be closed with immediate effect, all concerts and sporting events will be canceled, and the gathering of people on the streets will be prohibited. The year is 1918 and we are in New Orleans. The First World War is almost over and left seventeen million dead. Now the Spanish flu is rolling in, which in the end, but no one suspects that, even more people will fall victim.

In the face of great danger, people get strange ideas. For example, a preacher who gives free rein to his sense of mission warns with a sign that reads: “Jazz is fatal.” Metaphorically, the cleric in “King Zeno”, the third novel by the American Nathaniel Rich, born in 1980, does not lie at all so wrong. Because jazz is different from any kind of music that was known before the twentieth century; it is not only new, but shimmering and unpredictable. In a former Baptist church, which has been converted into a club and is characterized by profane needs, a band is playing in a “dizzying frenzy”.

Isadore Zeno, a young cornet player who is one of the three protagonists, experiences how the combo transforms “Tiger Rag”, recorded for the first time in 1917, into “something unrecognizable, downright terrifying”. Whores and pimps, watchmakers and dock workers dance to this “satanic music” in the hall. Seen in this way, jazz is equally vitalizing and deadly, it targets the body, challenges the affects – and stifles the scores of well-ordered compositions from the past.

There is such a thing as order in Rich’s novel. On the one hand, some chapters resemble patiently told, finely knitted works of art that contain so many details that they can also be used as literary hidden objects. On the other hand, the details fray again and again into a sometimes almost improvised mixture of thoughts and synaesthetic impressions. When the police officer Bill Bastrop tells his wife about the war experiences in France, he is not a figure who remembers, but someone who arrives at the place of his trauma – where he has proven himself a coward: He smells the smell of decay Flesh, hears the noise of the artillery fire and looks death in the face. Bill really wants to get rid of the reminiscences, “but he was unable to dry the wet marshes of his brain.”

Its cerebral wetlands find their geographical equivalent in a place where an ancient forest recently stood. Now the trees have been cleared because the Industrial Canal will be built here in the coming years, which will connect the Mississippi with Lake Pontchartrain. The workers, Isadore is one of them, dig their way back in time through the silt and bring to light things “that had rested undisturbed for ages”. A fitting picture, after all: no future project without a mementomori-like look into the past.

From slums to luxury cars, Maradona told by his agents 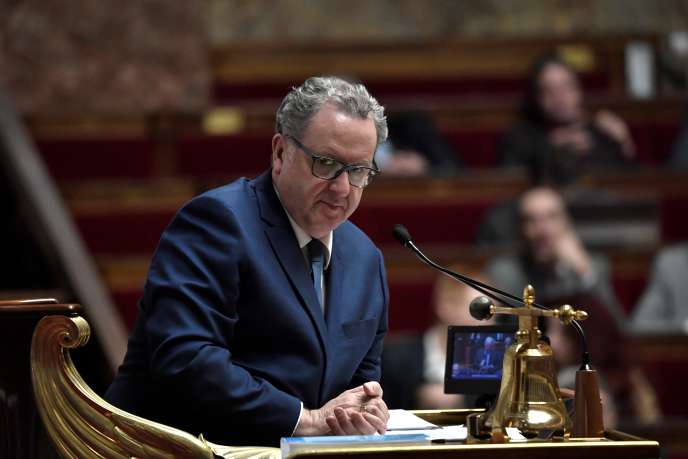 She was kidnapped: pregnant woman lies dead in a field 2,000 kilometers from home 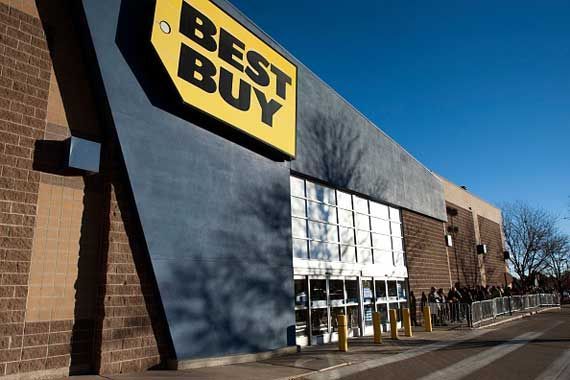 India: why the peasant revolt against Modi does not weaken

Largest oil company in the world: At Saudi Aramco, the sheikhs’ second billion-dollar dream is bursting