Judo: a new president for the French federation, in turmoil - The Canadian
Skip to content

A change of captain in the middle of a storm. Former judoka Stéphane Nomis was elected with 59.99% of the vote president of the French Judo Federation on Sunday, November 22. He beat outgoing president Jean-Luc Rougé, who had held the post for fifteen years.

Stéphane Nomis, 50, now CEO of an IT company, succeeds Jean-Luc Rougé, 71, while French judo is facing a drop in the number of practitioners since the health crisis, but also, and above all, to a series of revelations of cases of sexual violence. One of these cases at least could splash the authorities of the tricolor judo. Stéphane Nomis called, in this regard, to “Break the omerta”.

Thursday, a preliminary investigation was opened by the Lille prosecutor’s office for acts of sexual assault against three victims targeting a former member of the federal executive committee in his sixties, asking about a possible protection from the federation.

For three weeks the revelations of cases of sexual violence in this sport practiced by 500,000 licensees in France have followed one another, especially since the story, in The Parisian in early November, of a former student recounting being raped by her trainer when she was a minor. 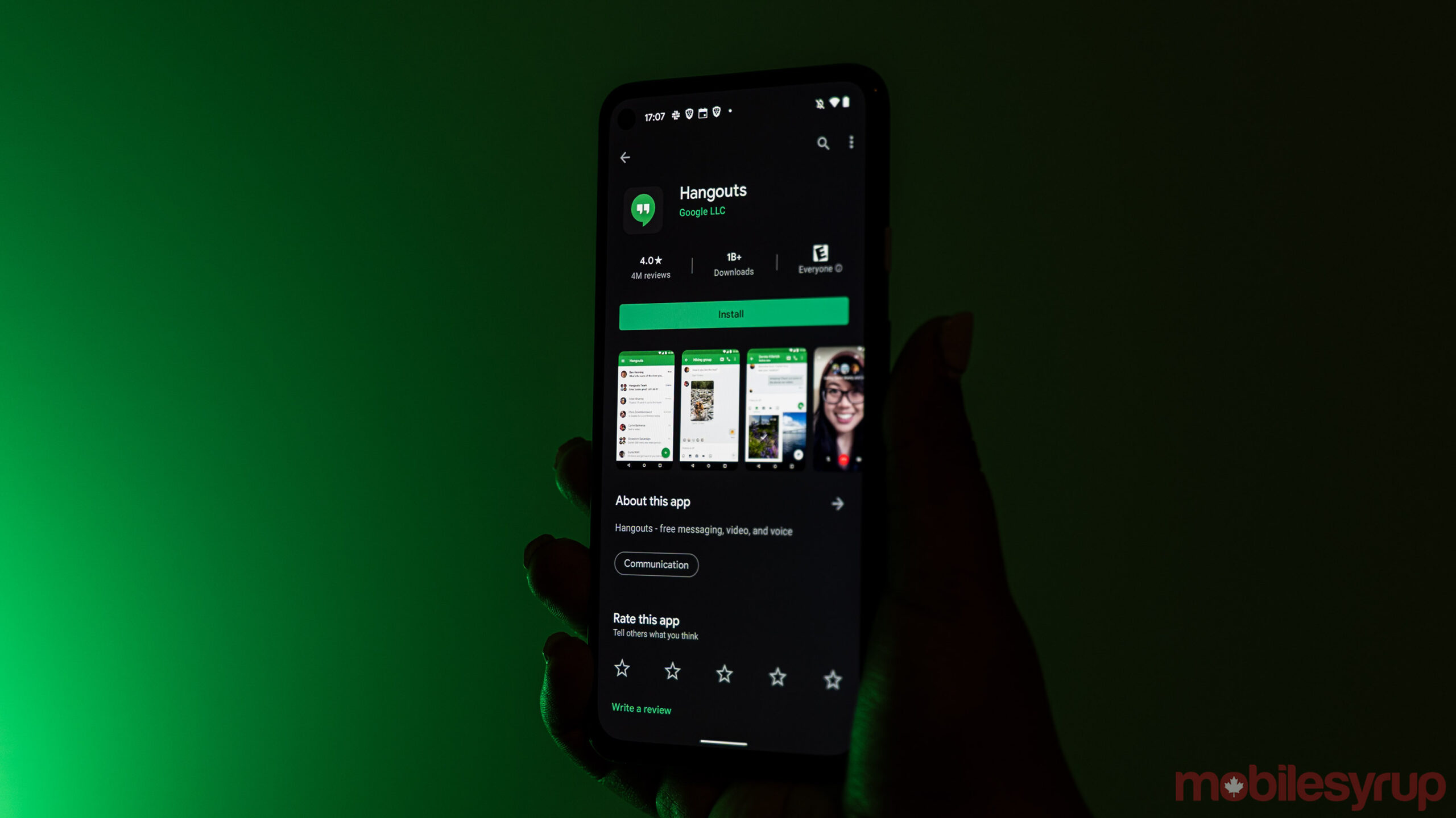 Lac-Mégantic-Montreal train | A feasibility study in 2021

Celine Dion speaks out against harassment against women The defeat of the record for Marseille, eliminated from the Champions League