Paris – Thirty-three personalities who voted for Emmanuel Macron in 2017 asked him on Sunday to withdraw his projects on “global security” and against separatism, which in their eyes are “reducing the freedoms of information, of opinion, of belief, education, association, demonstration and protest ”

“Mr. Chairman, we did not vote for this“: this appeal published by Mediapart is signed by very diverse personalities from civil society. Among them, the lawyer William Bourdon, the filmmaker Costa-Gavras, the playwright and filmmaker Ariane Mnouchkine, the political scientist Olivier Roy, the deputy and mathematician Cédric Villani or the former footballer Lilian Thuram, president of the Education against Racism Foundation.

“Under the pretext of an illusory security in the face of world disorders, the government and the majority acting on your behalf are restricting our fundamental freedoms“, they say.

Projects “Global security“and”Separatism“, become”Law confirming republican principles“roll back these freedoms, say the signatories.”To allow this attack on our freedoms and rights to take place, they write, is to install what the neo-fascist far right dreams of: an authoritarian state where the rule of law becomes a police state, criminalizing the mobilizations of society and some popular claims“.

The law “Global security“under discussion in parliament, and in particular its article 24 which intends to penalize the malicious dissemination of photographs of police officers during demonstrations, has aroused the anger of the editors of the main French media.

The law intended to fight separatism and radical Islam intends to strengthen the rules of secularism and sanction information that puts the lives of others at risk, but it is strongly criticized in public opinion in some Muslim countries. as an Islamophobe.

An indispensable social worker for the Trois-Rivières police

Tales to pass the time in audio 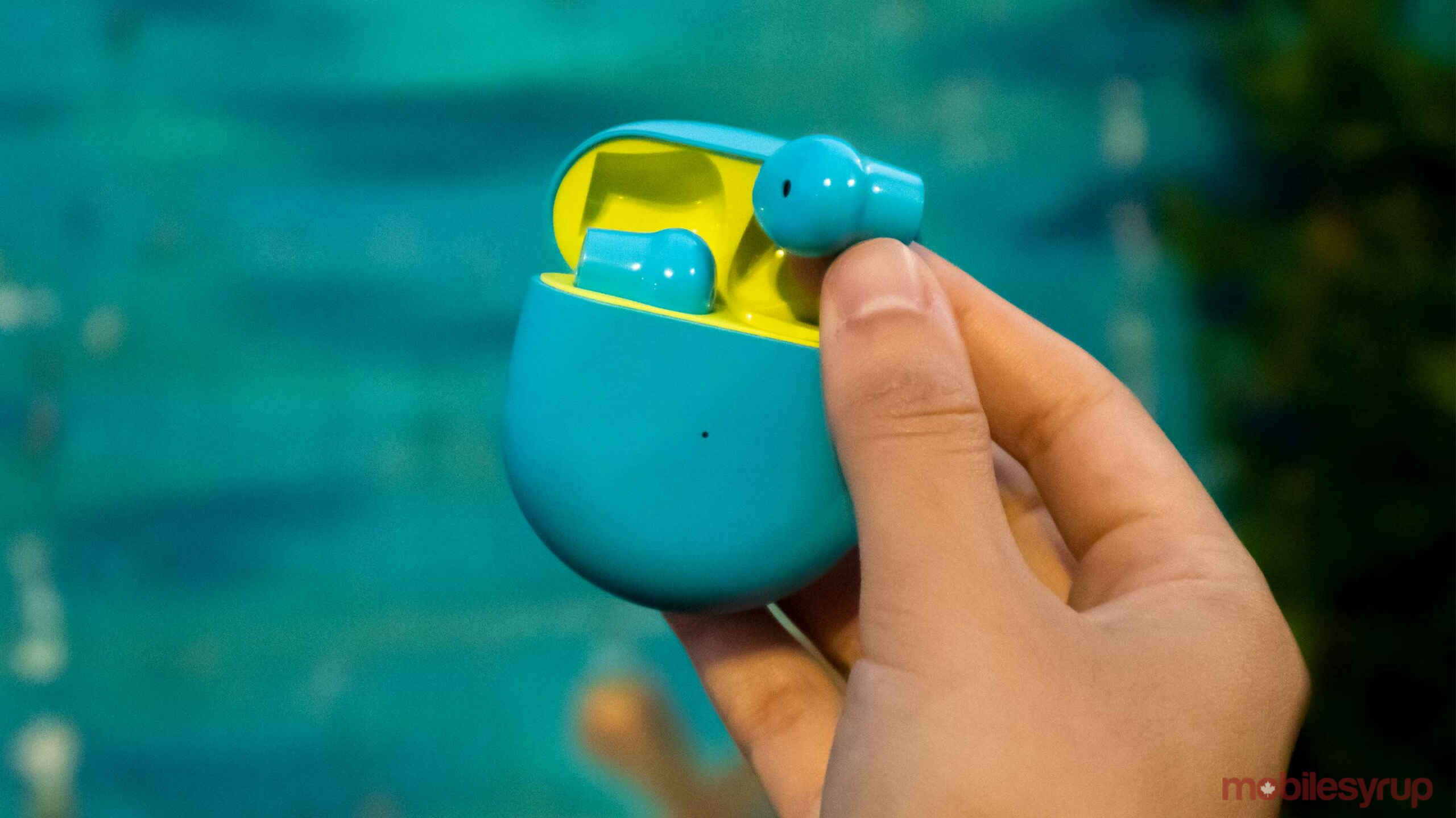 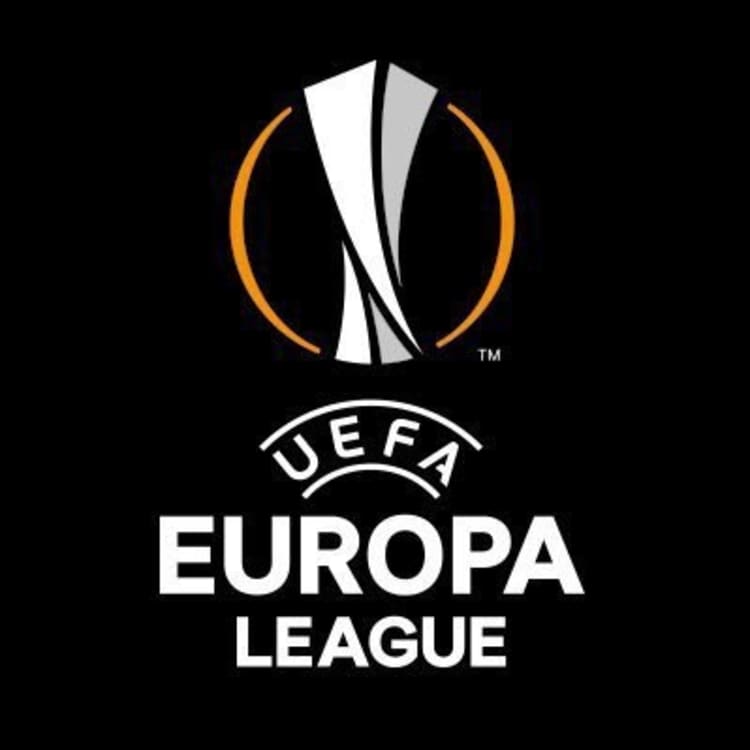 “Indignity”: the human tragedy of CHSLDs 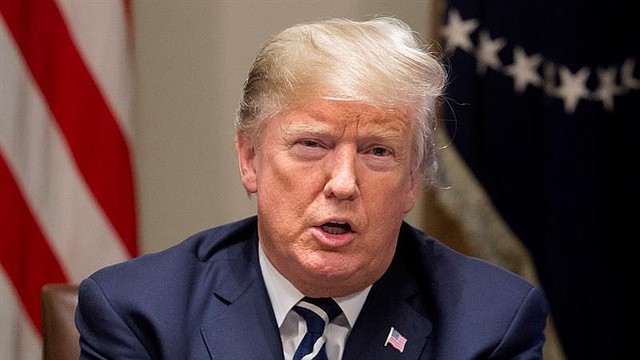 Trump: “There is still plenty of time to certify the correct winner of the election”

COVID-19: more than 100,000 people hospitalized in the United States, a record