The sister of an inmate who tested positive for COVID-19 at the Calgary Correctional Center on Saturday denounced the handling of the outbreak of cases and the conditions of detention in the prison.

Leah Grandjambe told the Calgary Herald in an interview that her brother has suffered abuse since being placed in solitary confinement in the prison basement after being tested positive for COVID-19.

Her brother is one of 112 inmates who tested positive at the Calgary Correctional Center, representing two-thirds of those incarcerated at that prison. In addition, about twenty employees have also been declared positive for COVID-19, the daily said.

“I think they mistreat them. I think they don’t follow all of the policies and procedures, ”Leah Grandjambe told the Calgary Herald.

His concerns echo the denunciations voiced Friday by the Alberta Union of Provincial Employees.

The union criticized the lack of respect for sanitary measures at the detention center, where infected and uninfected inmates would be allowed to mix, the Calgary Herald reported.

According to telephone conversations between Leah Grandjambe and her brother, he is being held in a place where the plumbing and heating are not operational, which would have worsened his infection. She also added that he would only have received one meal in three days.

“If he’s really that sick, shouldn’t they have isolated him somewhere, in a hospital or in a small room?” But they kept them all together in a large room, ”Ms. Grandjambe worried during her interview with the media.

The province of Alberta did not directly address the blame it was made on Friday, but did provide a list of precautions taken at the correctional center and other prisons in the province to deal with the pandemic, added the “Calgary Herald”. 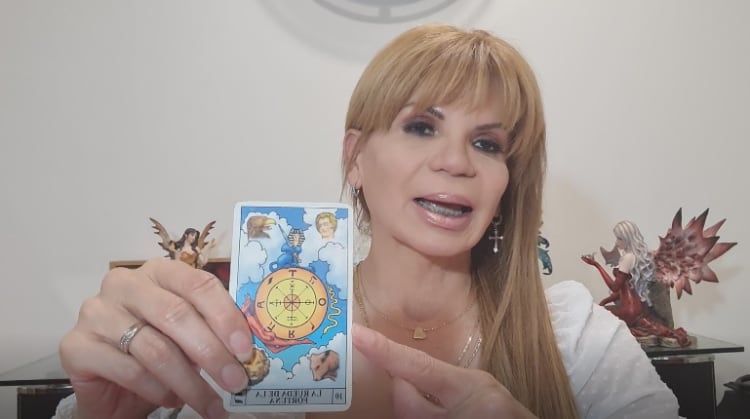 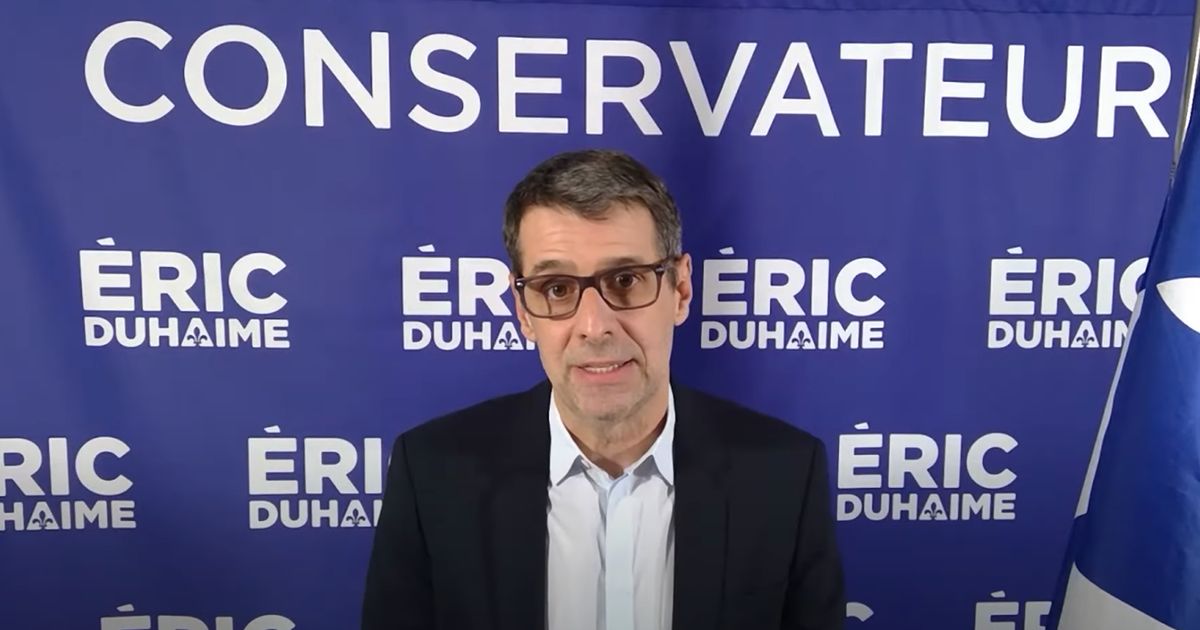 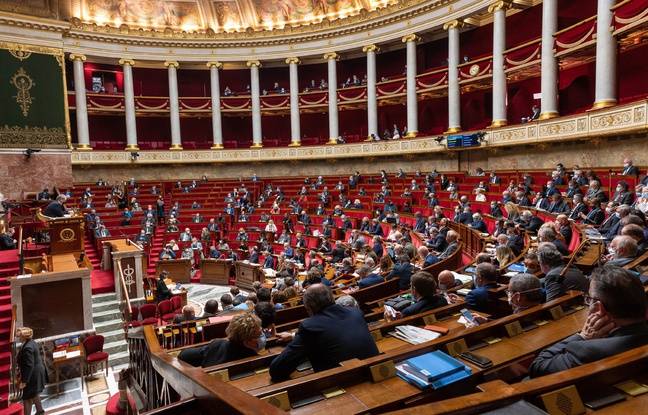