When people talk about measures to combat climate change, it is mostly about saving as many emissions of carbon dioxide and other greenhouse gases as possible. As important as these measures are, in the end they will no longer be enough to curb climate change.

Instead, funds are needed to filter out greenhouse gases that are already present from the atmosphere. This industry is called “carbon removal” and it could be after a Study by the British analysis firm Vivid Economics take on enormous proportions in the future. The researchers estimate that by 2050 the sector could be worth $ 1.2 trillion in terms of current purchasing power and generate annual sales of $ 800 billion.

China and New Zealand are pioneers in “nature-based solutions”

At the center of “Carbon Removal” are so-called “nature-based solutions”, abbreviated to NBS after their English name. This includes, quite simply, the reforestation of forests, which can filter and store huge amounts of CO2 from the atmosphere. Conversely, NBS also includes protecting existing forests from deforestation.

Some countries have already recognized the benefits of such solutions. Last year, China and New Zealand pioneered a UN manifesto designed to develop an action plan for such natural solutions. China is already implementing a lot of this: For example, the country would like to plant a billion new trees in the next 40 years. In addition, large swamp areas, especially where mangroves grow, and coastal waters with seaweed are particularly protected. China estimates that these simple measures could already achieve a third of all CO2 savings that are required for the Paris climate protection agreement.

Experts, however, are skeptical about China’s efforts. In previous tree-planting campaigns, the state has mainly focused on monocultures. But they can after one University of Toronto study Store only 12 tons of carbon dioxide per hectare from 2018 – a mixed forest would be almost three times as much with 32 tons.

From a global perspective, such reforestation and protection projects should only be able to contribute a small part in the fight against climate change. But they also have other positive side effects. Protected landscapes increase biodiversity, for example, and also protect many wild animals. “Nature-based solutions” are therefore a gain for the planet as a whole – but not the big hit to slow down climate change.

From 2040, CO2 will have to be filtered from the atmosphere

This will come from a second pillar: techniques with which carbon dioxide can be captured and removed from the air. According to Vivid Economics, such technologies, called DACCS (“Direct Air Capture and Storage”), will become a driving factor in the industry, especially from 2040 onwards. Se is still at the beginning today. Existing DACCS systems are so far only small in size. The Canadian company Carbon Engineering, financed by Bill Gates among others, operates a facility in Canada that can convert trapped CO2 into gasoline. However, the costs for this are still quite high. Other projects in Switzerland operate greenhouses with the filtered CO2.

The technologies developed up to now still suffer from high energy and water consumption. Both are necessary because there is too much CO2 in our atmosphere, but the absolute concentration is still very low. This is one of the main reasons why researchers do not believe that DACCS systems will play a significant role in the fight against climate change in the next 20 years.

Large corporations, which otherwise tend to live from the opposite, have long been involved in the development of the corresponding NBS and DACCS. The British oil giant Shell, for example, recently invested in the reforestation of five million trees in the Netherlands and in the restoration of 800 hectares of forest in Australia. Competitor BP is committed to protecting a 40,000 hectare forest the size of Cologne in Zambia. The French oil company Total, in turn, invests $ 100 million a year in forest projects around the world.

Tech giants like Amazon, Apple and Microsoft have also entered the NBS business. For them, the investments also have the advantage that they improve their own CO2 footprint and thus avoid government taxes.

Oil companies could even play a special role in the transition to systems that filter and store CO2 in the air. In principle, the underground storage of CO2 requires a technology similar to that used for the extraction of oil and gas. Shell, BP, Total and other giants would have a technological advantage over newcomers to this area. 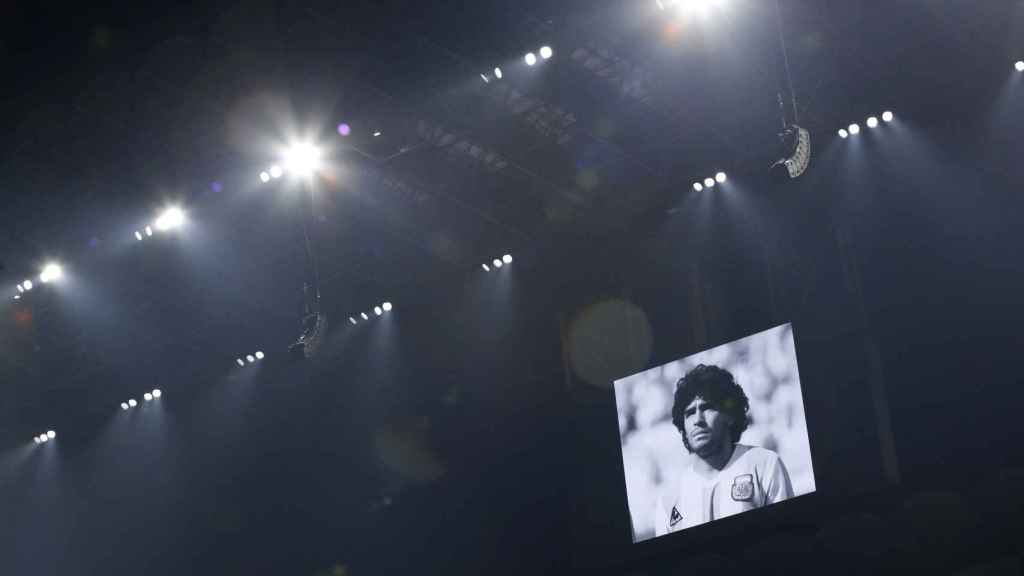 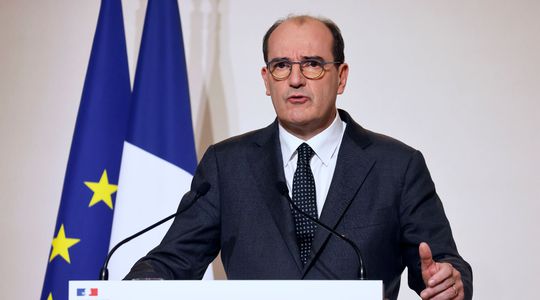