In light of the insufficient screening rates in CHSLDs, the Council for the Protection of Patients (CPM) considers the situation “dangerous and unacceptable” and urges the CIUSSS and CISSS to demand that their employees and family caregivers be tested. regularly.

New data obtained this time from the CIUSSS de l’Est-de-l’Île-de-Montréal show that on average, no more than 20% of employees agree to comply with screening measures, while at the CIUSSS du Center -Ouest-de-l’Île-de-Montréal, this percentage does not exceed 8.7% in seniors’ residences and intermediate resources, and 19% in public CHSLDs. The situation seems better in private CHSLDs, where the screening rate reaches 68%.

In data | To know everything about COVID-19

According to the president of the CPM, Mr.e Paul Brunet, the Minister of Health, Christian Dubé, no longer has any excuse for not demanding the application of this directive identified both by the World Health Organization (WHO) and in the government plan to prepare for the second wave, as one of the keys to protecting the tens of thousands of the most vulnerable people living in living environments for seniors.

“We have known for six months what to do and we are still preparing to eat a volley”, insisted Mr. Brunet, worried new outbreaks affecting more than 40 seniors’ living environments, affecting 369 residents and causing 123 deaths.

According to the latter, the right of employees not to be tested is not an acceptable excuse, since the rights of all citizens are currently heavily affected by health measures, some even deprived of their income. 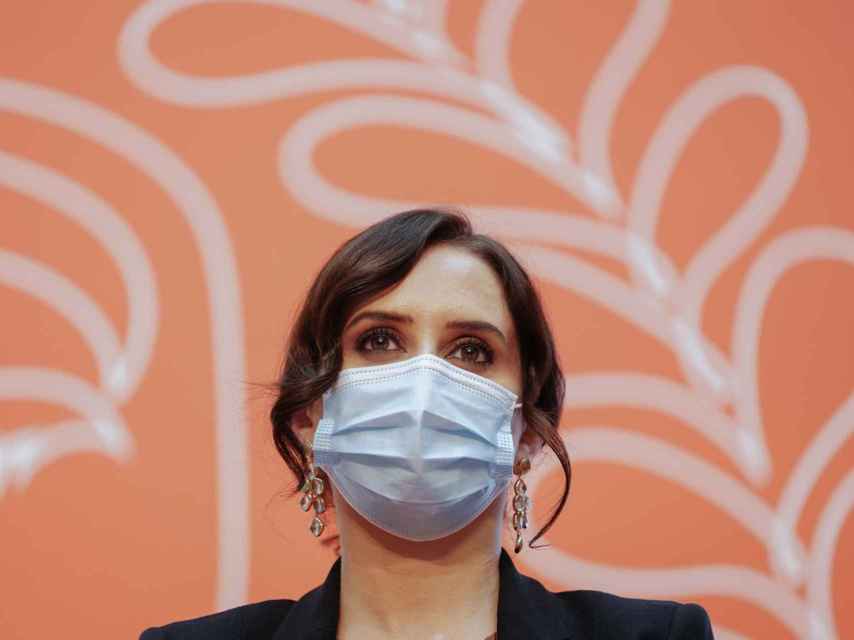