The Pittsburgh Steelers will be without linebacker Devin Bush Jr. for the remainder of the 2020 season.

• Read also: The Giants are reassuring about CJ Board

According to what ESPN learned, the 22-year-old suffered a tear to one of his anterior cruciate ligaments in his knee on Sunday in a 38-7 win over the Cleveland Browns.

Bush son had been the first round pick (10e overall) of the Steelers in 2019.

In four games this season, he’s had 21 tackles, a quarterback sack and knocked down three assists. Last year, he hit 109 opponents, got a sack and made two interceptions in 16 games.

After his injury, Robert Spillane replaced Bush in the Steelers’ defensive lineup. The latter had six tackles.

“Spillane didn’t just answer the call, he did very well,” head coach Mike Tomlin said during his press briefing following his team’s fifth win in as many games in 2020.

Venezuela: between rats and cockroaches, “to die slowly” in the basement of a ministry 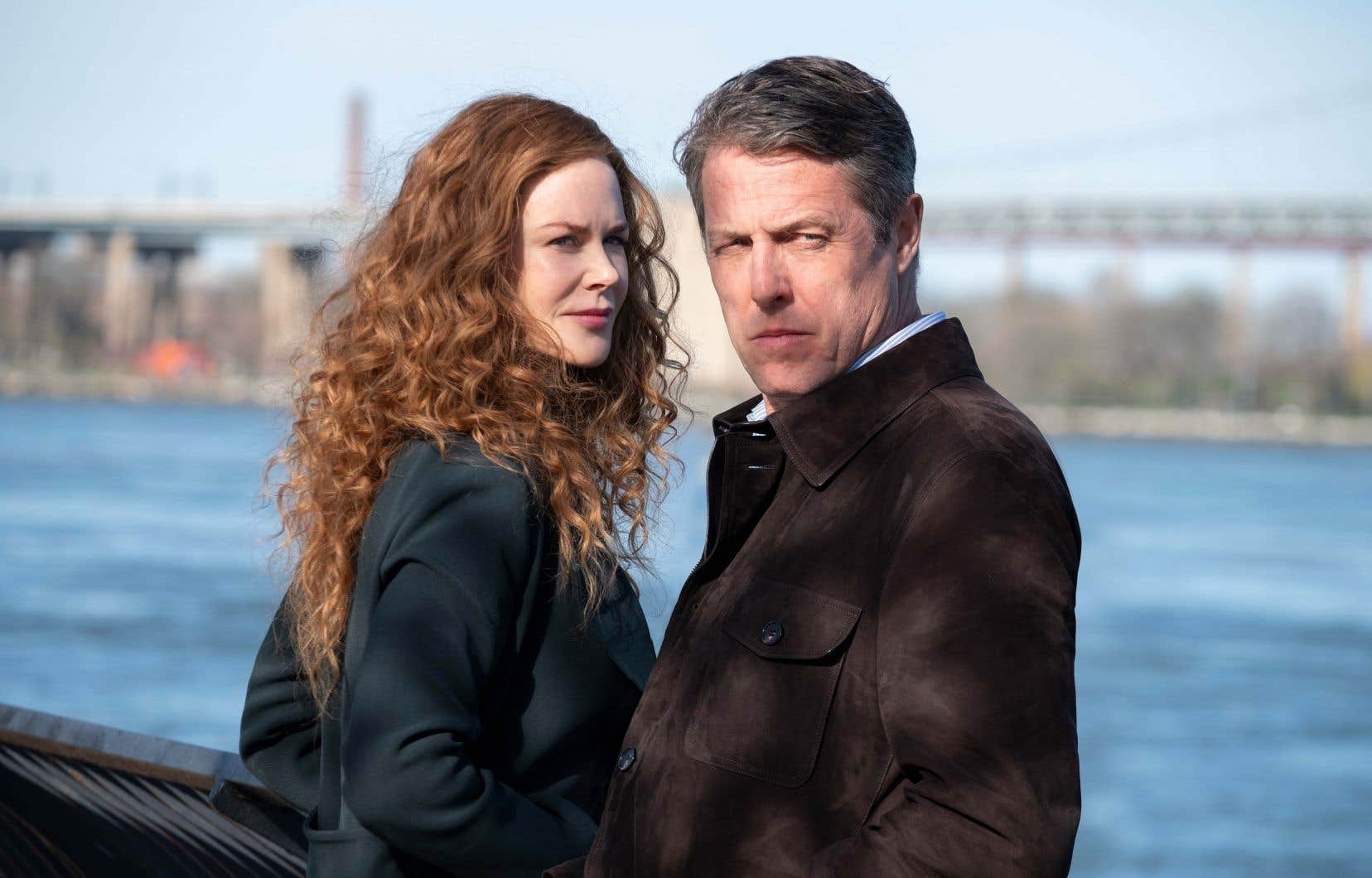 “The Undoing”: a two-speed justice

Emergencies: the new paid flat rate for patients validated by the Assembly Inspiration as a driver of happiness 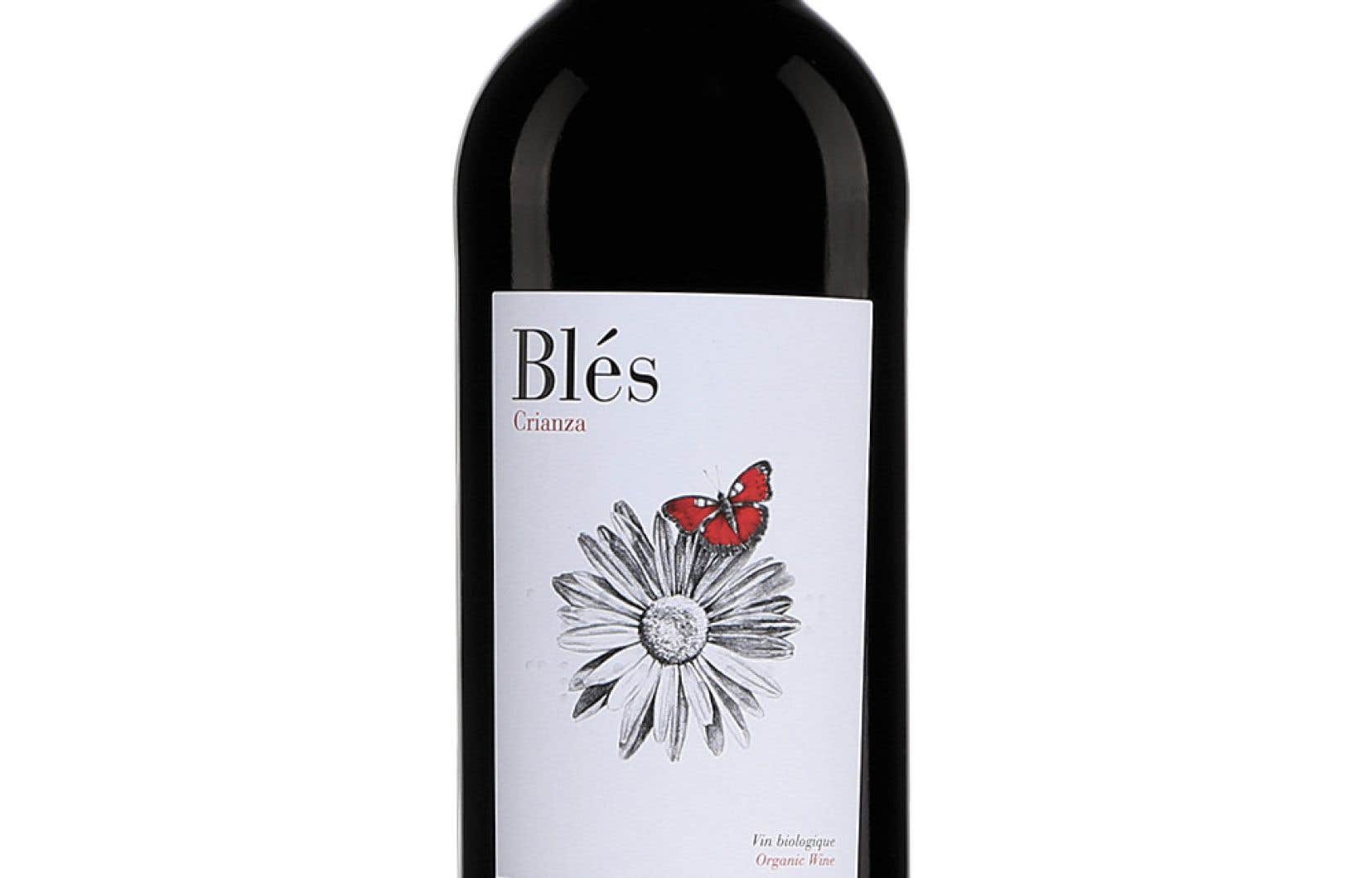 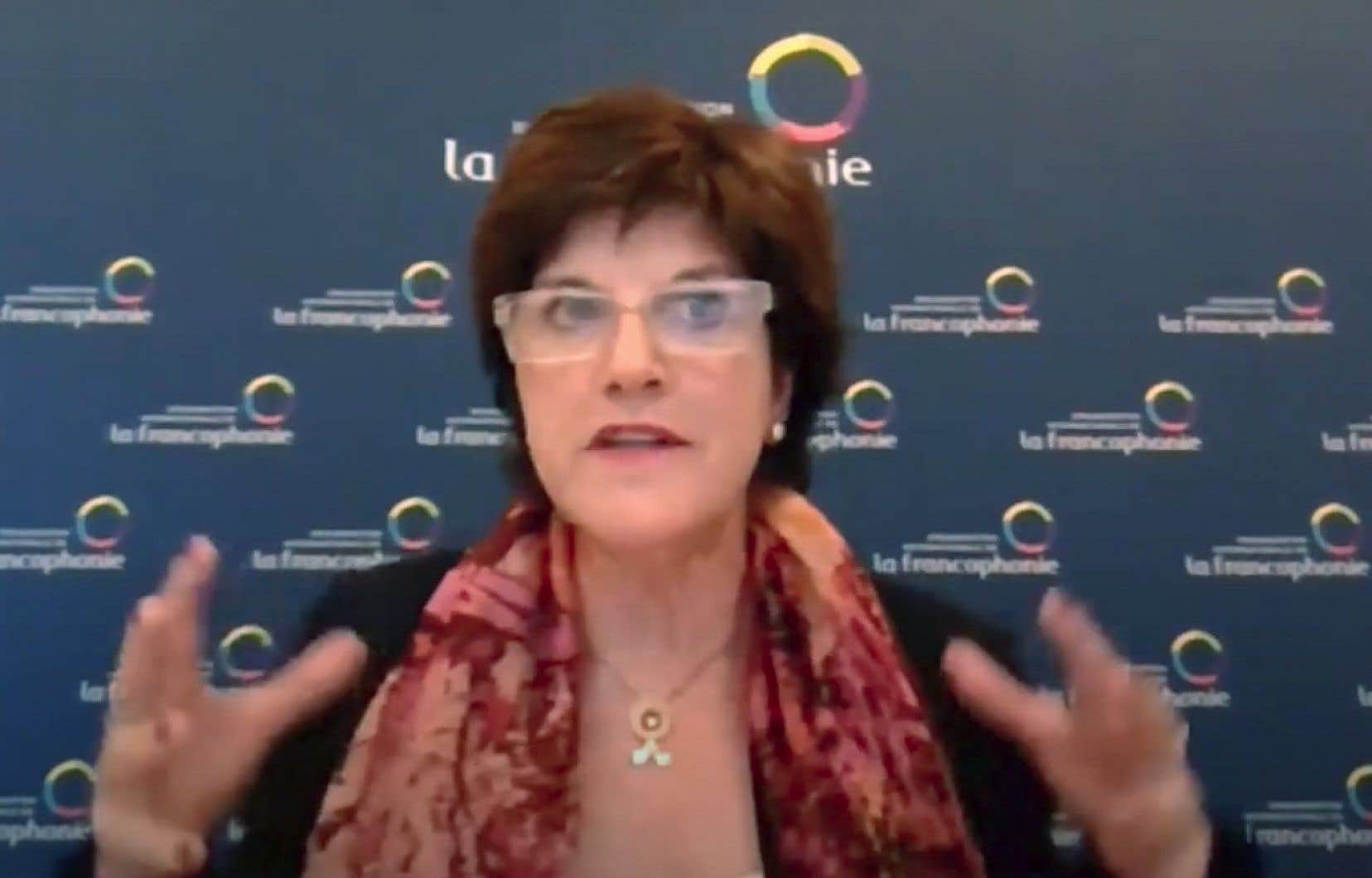 Bitter departure of the OIF for Catherine Cano