Bangkok – A K-pop superstar, beauty queens and TV personalities are among more and more celebrities raising their voices in support of Thailand’s pro-democracy movement.

In this kingdom, stars rarely speak of their political opinions, their financial gains depending on the billionaires who are one of the pillars of the country’s establishment.

But in recent days, personalities have dared to break the silence, especially after the dispersal on Friday by the police, using water cannons, of a peaceful demonstration in Bangkok.

“The use of violence is something that I cannot watch without doing anything“, said Nichkhun, member of the famous boy band 2PM, in a message retweeted by tens of thousands of people within hours.

“Violence never helped anything. Hope everyone stays safe … and take care of yourself“.

Police on Friday for the first time used force against protesters demanding the resignation of Prime Minister Prayut Chan-O-Cha and reform of the monarchy.

These events took place after a week of tension in the Thai capital.

Tens of thousands of demonstrators took to the streets again on Saturday despite a ban on rallies and the arrest of a large number of figures in the movement.

Nichkhun is not the only star to have spoken.

“A picture is worth a thousand words“wrote the Thai and Canadian model, adding”your job is to protect people, not to hurt them“.

Until now, many stars have remained silent on these matters in a country where celebrity careers and earnings are closely tied to business deals.

Not taking the risk of alienating potential employers may explain their silence, especially in a kingdom where every industry is overseen by business empires weighing billions of dollars and supporting the royal family.

For Min, a business student who arrived at the protest on Saturday with a helmet and gas mask, celebrities have a moral obligation to speak out.

“They are part of the elite alongside the government“the 18-year-old told AFP.”Their voice is crucial“.

A former beauty queen who is also a TV personality, Maria Poonlertlarp, ​​said in a video on Facebook that the way protesters are being treated was “completely unfair“.

The wave of indignation among Thais on social media has grown steadily since the unexplained disappearance in June of pro-democracy Thai activist Wanchalearm Satsaksit in neighboring Cambodia.

“People have been silenced for talking about double standards and abuse of power“she said in tears, switching from Thai to English.

“For decades we have suffered a lot of injustice in Thailand, fighting against our government for democracy“, she added.

In this video, she appears alongside her companion, Wannasingh Prasertkul, a television presenter. The latter’s parents were part of the 1976 student movement in which dozens of students were killed in Bangkok.

Even some celebrities who are close to power have spoken.

So, Milin “Namneung“Dokthian, a member of BNK48, one of Asia’s most famous K-Pop groups, who had met with members of his group the Prime Minister in 2018, angering dissent, left no doubt about his feelings.

“We wouldn’t have to say ‘be careful’ if we had a real democracy“, she wrote on Facebook, in a post shared by the other members of the group.

During Saturday’s protest, Aim, 25, taunted those who refuse to speak out.

“Maybe they are disconnected and they have grown up in a (privileged) situation“, she told AFP, but”we will let them down because they are ignorant and silent“. 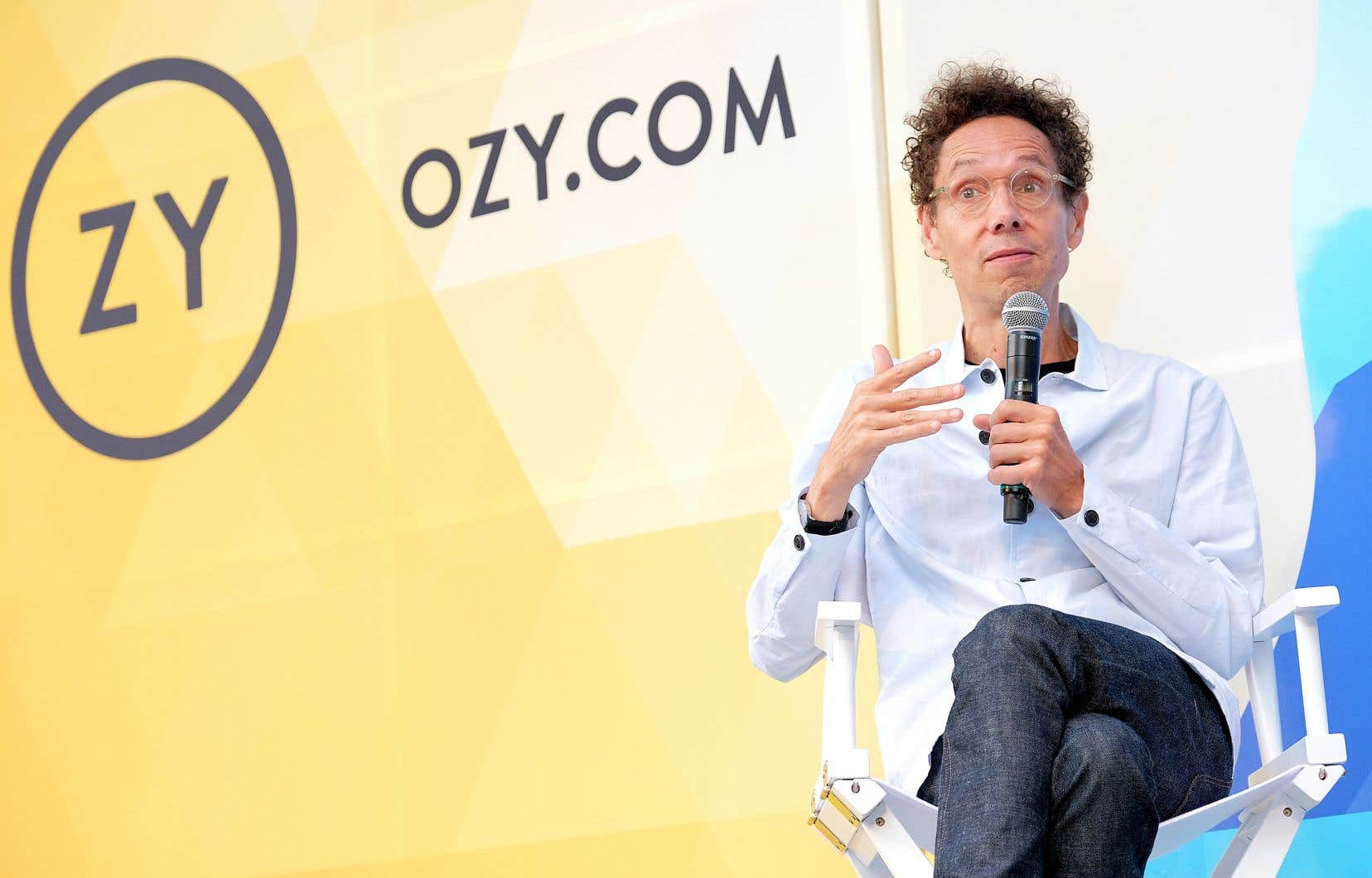 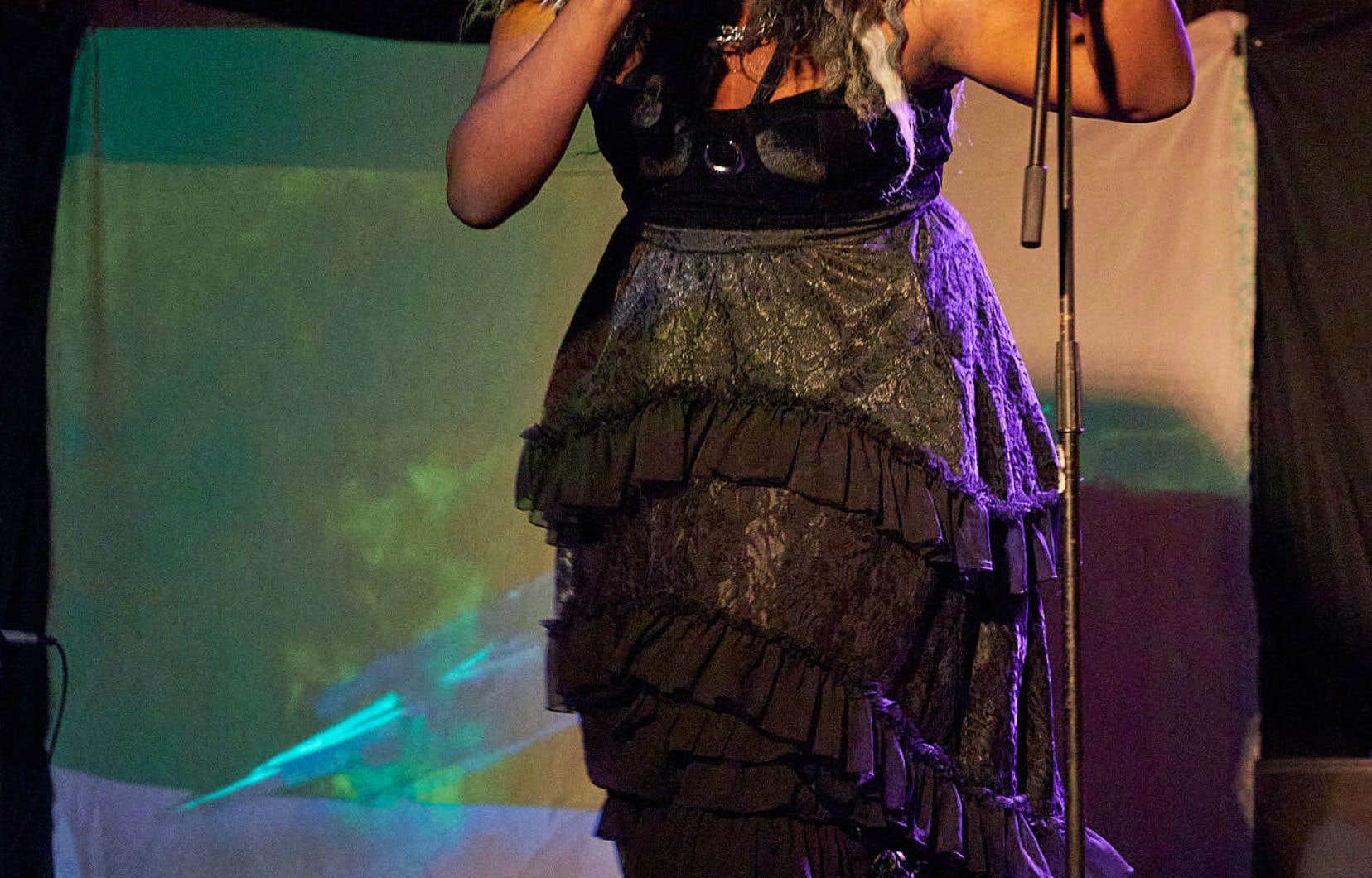 WJC: Canada will start its defense against Germany

NO CLOTHING AND UNRECOGNIZABLE! Daniela Romo is shown WITHOUT SHAME in a photograph where she LOOKS LIKE NEVER BEFORE

What is the method to lose weight that also lengthens your life, according to scientists | The NY Journal