“I am Charlie more than ever,” said Prime Minister Jean Castex, while shocked and grieving people gathered on Sunday afternoon on Republic Square in Paris and in other major French cities to pay homage to the murdered history teacher Samuel Paty. The “clearly Islamist terrorist attack”, as President Emmanuel Macron put it, hit the unsettled nation to the core. Anger mixes with the shock. Why did an educator have to die just because he showed his students the Mohammed caricatures, asked the editors of “Charlie Hebdo” in their call for a demonstration. The president has announced a national act of mourning for Wednesday. “We will not shrink from Islamist terrorism,” said Macron at the crime scene in Conflans-Sainte-Honorine, a tranquil town north-west of Paris on the Seine River.

But has the state really done everything possible to learn the lessons from the terrorist attack on the editorial team of “Charlie Hebdo” on January 7, 2015? Francois Fillon, who called for a determined fight against “Islamic totalitarianism” in the 2017 presidential election campaign, spoke up for the first time since his conviction: “A decapitated teacher. The barbarism begins on the next street corner. This is where Islamic totalitarianism, which I have denounced countless times, leads. No more blindness, no more backing away! We must all act powerfully together. “Marine Le Pen said:” Islamism is at war with us: we must force it out of our country. “

At his press conference on Saturday, the investigating anti-terrorist prosecutor Jean-Paul Ricard revealed disturbing details. The history and geography teacher, known as a level-headed pedagogue, had been put under massive pressure after he covered the subject of freedom of expression and freedom of the press in class with his 8th grade students on October 5th and, to illustrate, some of the “Charlie Hebdo” at the beginning of the trial had shown reprinted caricatures. As a precautionary measure, the teacher had offered the students, who might be shocked by the cartoons, to leave the classroom. His consideration went so far that he agreed with an educational assistant so that she could look after the students during this time. But the precaution had been blamed on him afterwards.

The father of one student, Brahim Chnina, complained to the school administration and demanded that the teacher be transferred. He recorded a video that was shared countless times on social networks and circulated by mosques like the one in Pantin. In it, Chnina claimed that Paty had sent the Muslim students out of the class to “show the Prophet naked” and to humiliate the Muslims. He didn’t mention a single syllable that it was a caricature. The drawing shows a prophet bent forward, crouching on his knees, with a star painted on his buttocks. It says: “A star is born”. (A star is born).

The father called the teacher a “criminal” who hates Islam and asked other parents to contact him. “Stop the teacher,” was the message, as the prosecutor described. The father also left his cell phone number in the video recording, Ricard said. At the local police station in Conflans, Chnina filed a complaint against the educator for allegedly showing pornography to minors. Paty then filed a charge of defamation, the prosecutor said. The matter was taken so seriously at the police station that the territorial secret service was called in. All details of the prehistory were recorded in a confidential note, but neither the interior minister nor the education minister felt called upon to act. Education Minister Jean-Michel Blanquer exchanged ideas with the teachers at the middle school in Conflans after the terrorist attack. “What happened has its roots in hatred of the Republic,” said Blanquer. The school administration reacted by not ignoring the case.

MPs scrutinize the billions of the recovery plan

The City of Laval “a l’doua” Arrimadas supports the state of alarm, but will negotiate with Sánchez the deadline: “Six months is excessive”

One of the largest oysters in the world discovered in Brittany 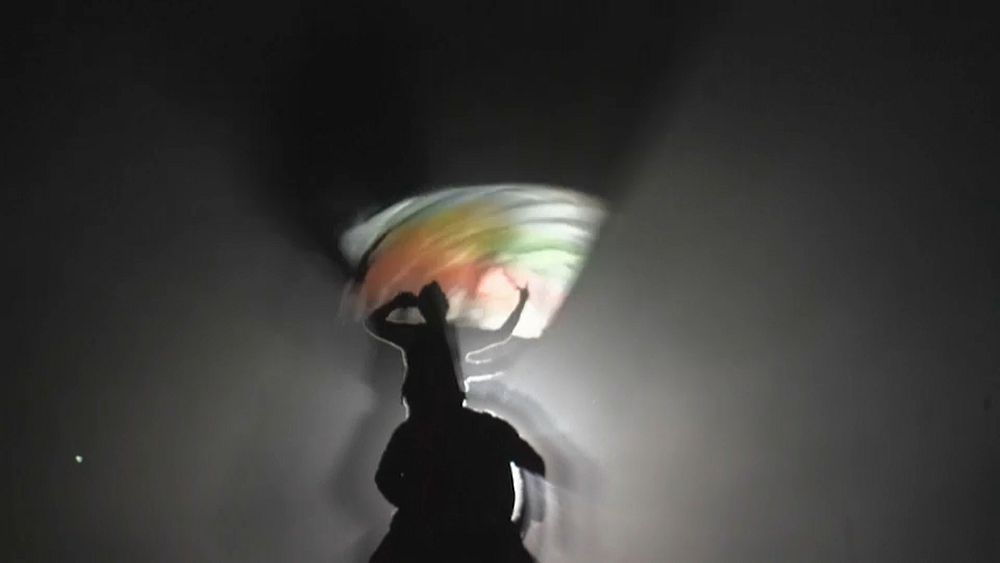