For her, the curfew started two nights in advance, when the police from the anti-crime squad fell on her. A 35-year-old woman was arrested last Thursday in downtown Toulouse. Spotted by video surveillance, she had just broken in first into a restaurant in the Victor-Hugo sector and then into a shop on rue Alsace-Lorraine.

Each time, she had taken the fund. The cash was found in her backpack next to various tools that make up a perfect burglar set. Routine for her, since she was already wanted by the property crime repression brigade (Brab) for five other thefts committed since July in stores in the hypercentre of the Pink City.

Part of the booty found at her home

From a police source, the suspect admitted all of the crimes during her custody. Objects linking her to the burglaries were also found at her home during a search. The specialist, already known to the police, is to be tried very soon before the criminal court.

Disappearance of Estelle Mouzin: continuation of Michel Fourniret’s trip to the Ardennes 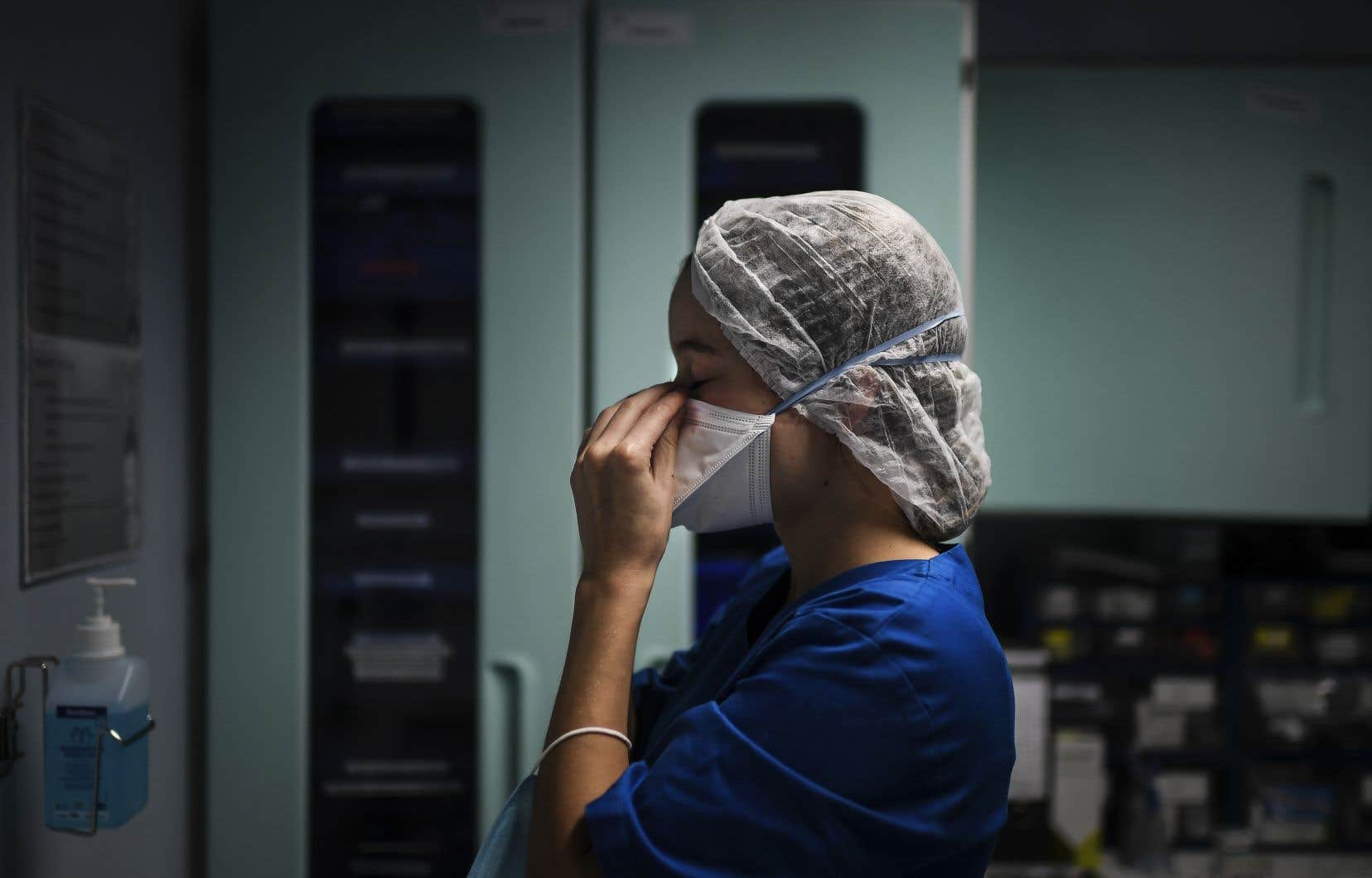 The Muslim Council of Elders wants to sue “Charlie Hebdo” 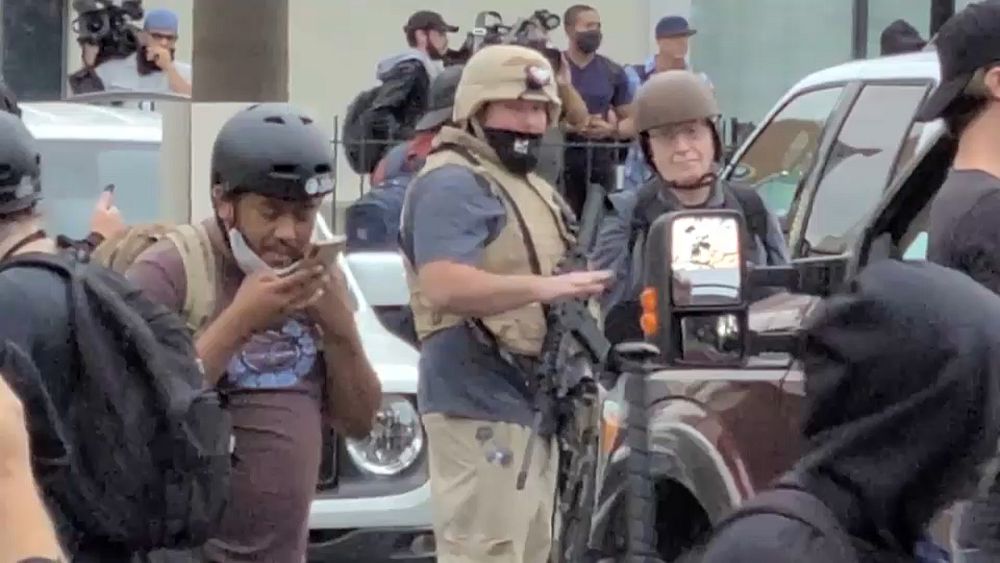