Paris – Lyon, who led 3-0 before trembling in the second half, defeated Strasbourg (3-2) on Sunday for the 7th day of Ligue 1, a first victory since the end of August which brings OL back to the 7th place, 4 points from the provisional podium.

In a meeting with a frenzied pace and in the end very indecisive, OL took the ascendancy thanks to Tino Kadewere (12th) then a brace from Karl Toko-Ekambi (25th, 42nd). But Strasbourg believed in it until the end, reducing the mark thanks to Habib Diallo (43rd) and Jean-Eudes Aholou (55th) without managing to equalize.

It is a big phew of relief for Lyon, who remained on five matches without a win (4 draws, 1 defeat) and extricated themselves from the second part of the table to climb to 7th place (10 pts), closer to their objectives European qualification at the end of the season.

For Strasbourg, on the other hand, it is a sixth defeat in seven days and the Alsatians, not rewarded for their efforts, have long pushed the Lyonnais to their limits at the Meinau stadium.

The Lyon attack is not in question, this time: Lyon finally showed offensive capacities at the height of its rich arsenal of attackers.

Finally fixed on its squad since the end of the transfer window, OL began the meeting with Tino Kadewere, Memphis Depay, Karl Toko Ekambi and Brazilian rookie Lucas Paqueta, who was making his debut in the Lyon jersey.

It worked rather well: the Zimbabwean Kadewere, defector from Le Havre (L2), scored his very first goal in Ligue 1 with a powerful strike that the Strasbourg goalkeeper Bingourou Kamara insufficiently slowed down (12th).

Then OL hit the nail on the head on two depays from Depay concluded each time by Toko Ekambi in the empty cage (25th, 42nd).

But at 3-0, Rudi Garcia’s team should have tightened the bolts better behind: Strasbourg immediately returned to the match, first with an opportunistic goal (43rd) from rookie Habib Diallo (ex-Metz), his first in his new colors, then a low shot from Aholou (55th).

In this very indecisive meeting, the parades of the Lyon goalkeeper Anthony Lopes (31st, 55th, 81st) avoided a more unfavorable scenario for OL.

And Lyon did not have to deplore the failures of Moussa Dembélé, who stumbled on Mitrovic after having erased the goalkeeper (72nd), or of Marcelo, whose head on a corner was stopped on his line by Kenny Lala (73rd) …

Conflict between fishermen in Nova Scotia: a complex issue to resolve, warns Ottawa 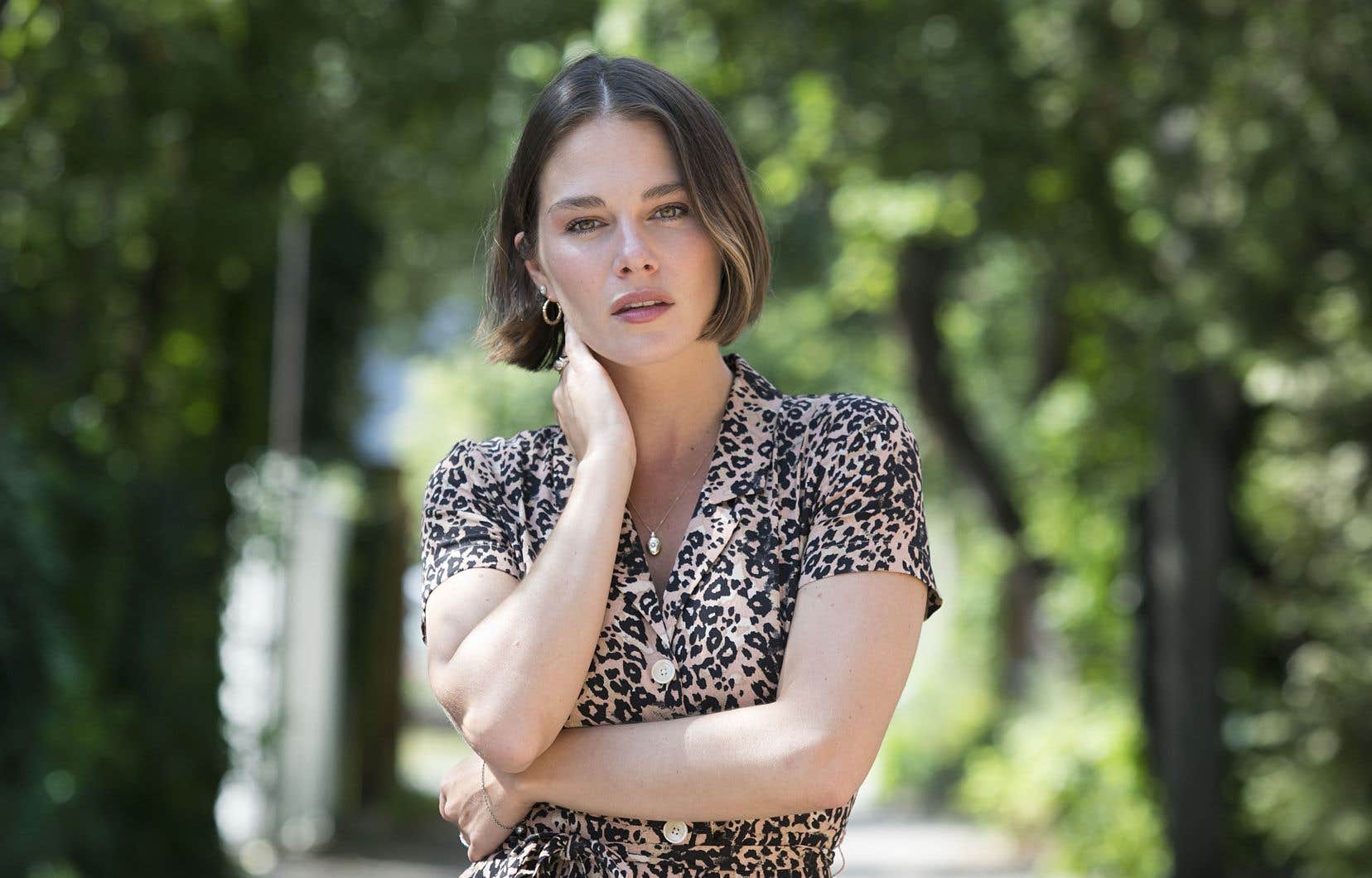 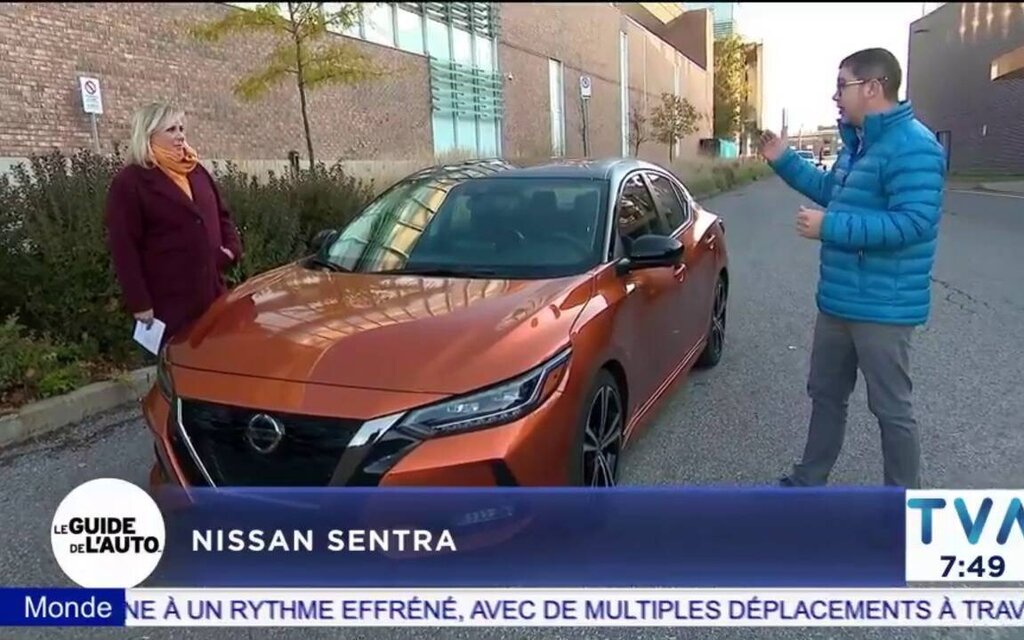 Bad Credit Insurance: How To Get A Good Car Policy

Emmanuel Macron received the family of Samuel Paty at the Elysée 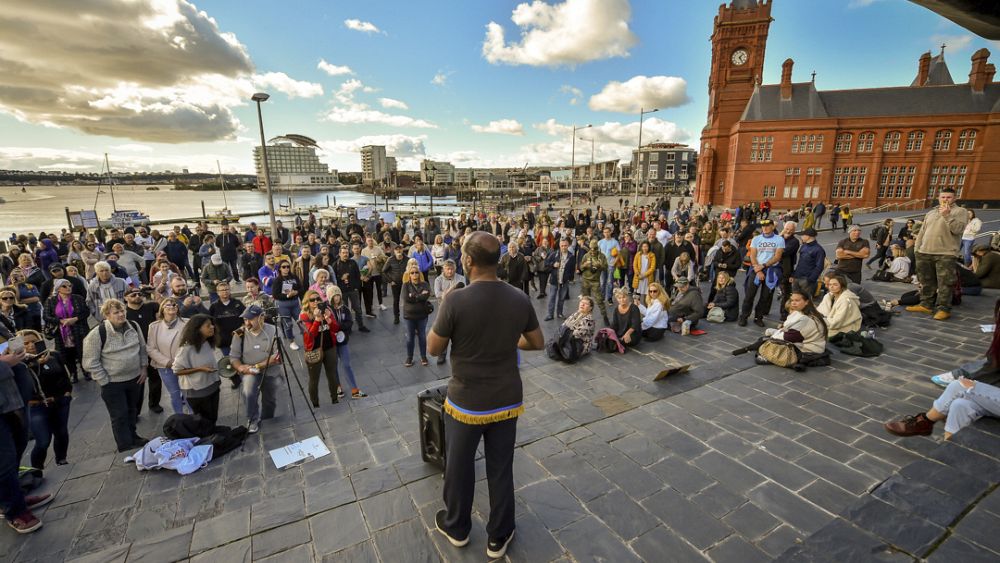