MONTREAL – Quebec reported 1,094 new cases of COVID-19 on Sunday. The death toll has also increased with six deaths, but none of them have occurred in the last hours.

Health officials report three deaths that occurred between October 11 and October 16, one death before this period and two more dating to an unknown date.

There are now 527 hospitalizations, up 10 from the previous day. The number of patients in intensive care has increased by three to a cumulative 88.

According to data released by the Ministry of Health, 22,650 samples were taken on Friday.

On Twitter, the Minister of Health, Christian Dubé, noted that hospitalizations continue to increase “despite the stabilization of cases in the last 2 weeks”.

“We must break the wave to slow down this (increase) and thus protect the most vulnerable people and our health network,” he wrote.

– 287 cases in Newfoundland and Labrador, including four deaths;

– Five cases in the Northwest Territories; all restored;

– No confirmed cases in Nunavut

SEE ALSO: National standards for CHSLDs: Ottawa ensures not to back down

Darmamin: the CCIF “an Islamist pharmacy” which works “against the Republic”

Democrats lead Republicans in the race to control Congress 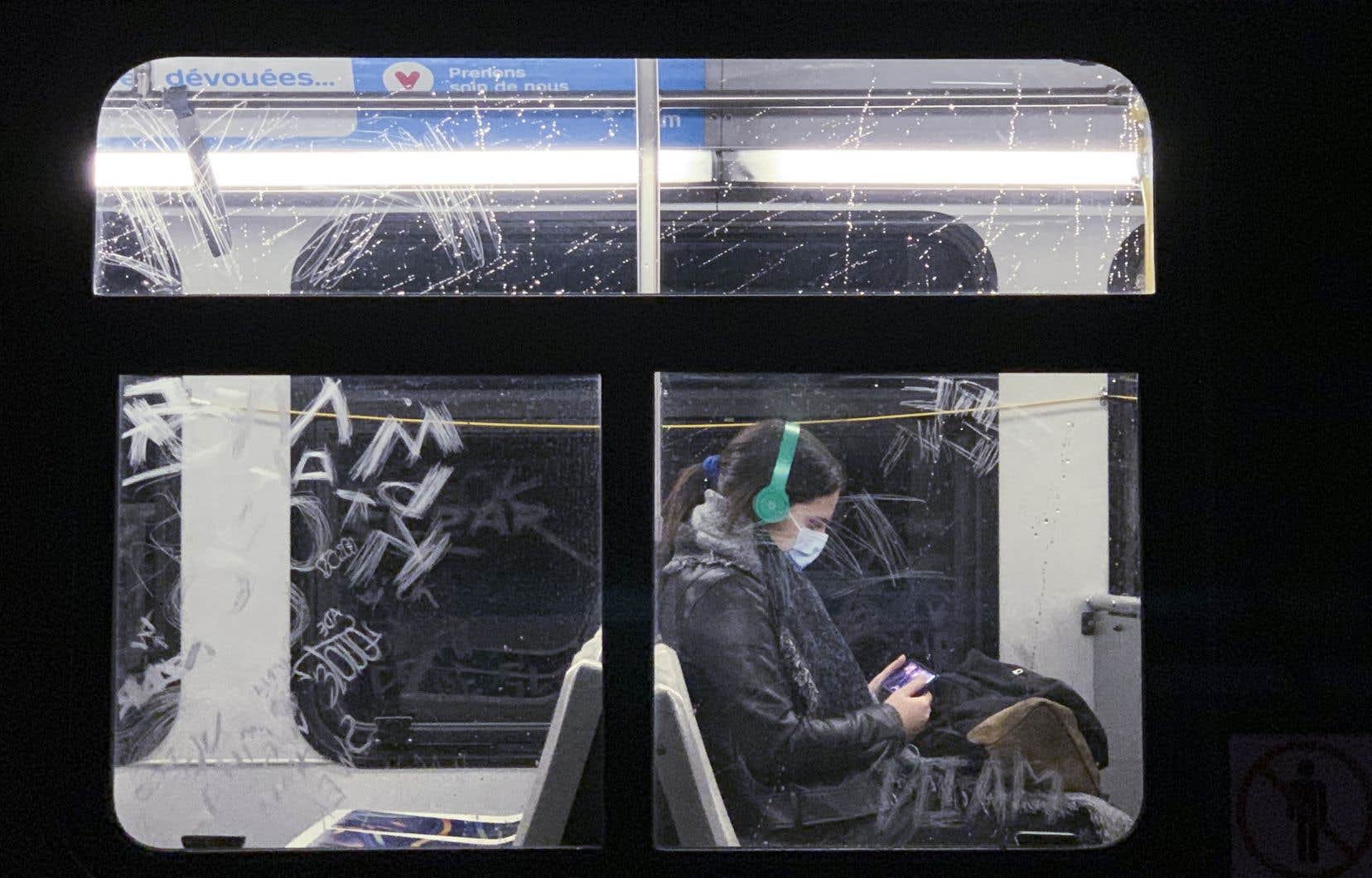 Have health measures failed to bring down COVID-19 cases?

The Pope deprived of the faithful for Christmas ceremonies

Corona live blog: The number of new infections in France has fallen significantly