(Stepanakert) Azerbaijan and Armenia on Sunday blamed each other for the violation of a new “humanitarian truce” that entered into force at midnight in Nagorno Karabakh, a week after a first ceasefire concluded but never respected .

At the start of the day, Armenian Defense Ministry spokeswoman Shushan Stepanian reported Azerbaijani artillery and rocket fire north and south of the front, during the three hours following the start of the truce. .

The Nagorno-Karabakh army also reported an enemy attack in the morning in the south, deploring “losses and injuries on both sides”. “But civilian infrastructure and homes were not targeted by fire,” said the separatist rescue services.

AFP journalists heard two explosions in Stepanakert, the separatist capital, after a calm Sunday day. A drone that flew over the city for about 30 minutes was also shot down by air defense, falling in a fireball on a nearby mountain.

Conquest of a bridge

Azerbaijani President Ilham Aliev announced the conquest of a bridge in the village of Khoudaferin, in the south, on the border with Iran. On Twitter, he posted a video showing soldiers standing at attention in front of a stone bridge with the Azerbaijani flag flying on it.

The separatists admit having had to retreat but assure “control the situation”. Officially, they have lost nearly 700 men, and half of Karabakh’s 140,000 inhabitants have been displaced.

They announced Sunday evening the death of 37 new soldiers from their camp.

“Our country wants to respect the truce but the others [les Azerbaïdjanais] will not. We cannot believe them, ”said Sveta Petrosian, a 65-year-old resident of Stepanakert, interviewed in the deserted streets. His two sons are at the front.

On the Azerbaijani side, in the town of Terter, near the front, the bombardments ceased after half past midnight before resuming from noon for two hours, “but not as harshly” as the last few days, says Elchad Rezayev, a resident of 35 years.

“I don’t know if the ceasefire will last and I don’t care. They killed our women and our children, ”he says.

Climbing the day before

The resumption of fighting three weeks ago left hundreds of people dead. But the losses are arguably much higher, with each side claiming to have killed thousands of enemies.

The EU said “to deplore” on Sunday that the violations of the truce continue, causing “considerable and unacceptable civilian casualties”.

After a first failed ceasefire attempt under the aegis of Moscow, the conflict escalated again on Saturday.

Thirteen civilians were killed, including children, and 45 injured in a night bombing of Gandja, Azerbaijan’s second city.

Turkey has accused Yerevan of “war crimes”, while the EU once again called on “all parties to stop targeting civilians”.

The Armenian separatists had noted Saturday that Gandja shelters “legitimate targets”, evoking military sites. A few hours before the strikes, shots had targeted the towns of Stepanakert and Choucha, in Nagorno Karabakh.

In addition to a potential humanitarian crisis, the international community fears an internationalization of the conflict, Ankara supporting Azerbaijan. Armenia, which financially and militarily supports the separatists, is part of a military alliance with Russia.

Turkey has been accused of sending Syrian mercenaries to fight for Baku, which it denies. The Syrian Observatory for Human Rights (OSDH) has recorded 134 deaths among Proturc factions fighting in Karabakh, out of a total of at least 2,050 deployed soldiers. Dr Juan Rivera says others do not dare coronavirus

In Finland, the files of thousands of psychotherapy patients stolen amid blackmail 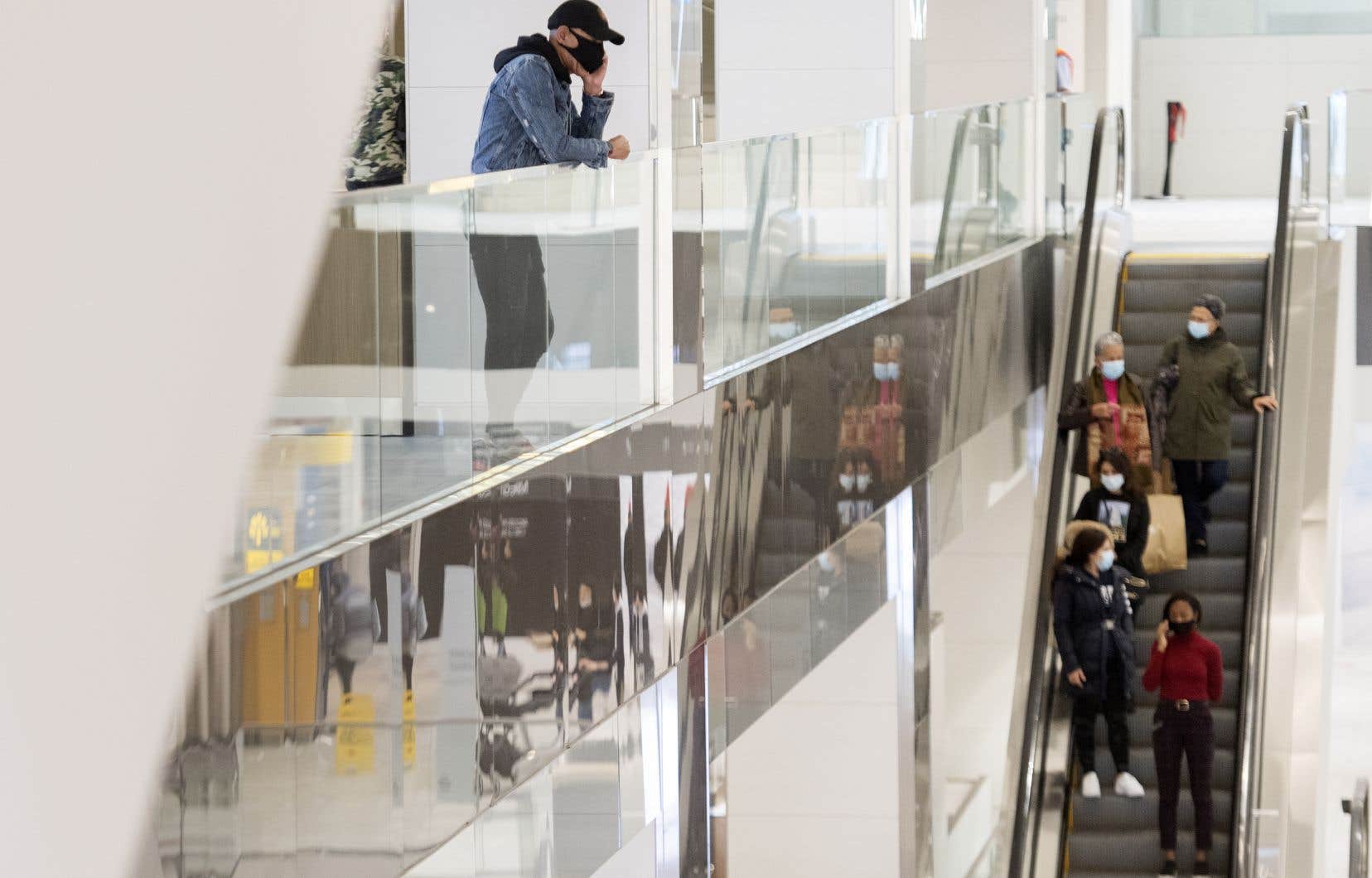 Quebec has 10 deaths and 808 additional infections

United States | The closer the elections are, the further away the economic support plan is The Government will raise the salary of civil servants by 0.9% in the next Budgets