Santiago de Chile – Tens of thousands of Chileans gathered in Santiago on Sunday to commemorate the first anniversary of the start of the social protest for more equality and to mobilize in favor of the “yes” to the constitutional referendum.

One week before this historic referendum, where the Chileans are called upon to vote on a change of the Constitution, the event took place in a generally festive atmosphere.

However, clashes took place in the afternoon with the police, deployed en masse, noted AFP journalists. A church was looted and set on fire, but the fire was quickly brought under control.

The first demonstrators met early in the morning in the center of the capital, in Plaza Italia, an emblematic gathering point of the protest.

Among the demonstrators, many young people, but also families. Some waved flags, jumped or shouted slogans calling for deep social reforms. Many banners have been displayed all around the square.

“It’s beautiful, very positive. We must unite, the Chilean people must unite and we must believe that we can achieve change“, rejoiced Viviana Donoso, 43, in the middle of a group of friends.

Olga Neira, 68, came to demonstrate with her daughter “to celebrate something I would never have imagined in Chile since the return of democracy” in 1990.

“This country can ensure that people have decent pensions, more decent wages. Today is beautiful and next Sunday will be even better!“, she said, confident in the victory of”I approve” (“I approve“) in the referendum.

Calls to demonstrate peacefully had been launched, in particular by unions, while a large majority of the population aspired to a peaceful commemoration without excess, according to several polls.

A year ago, a protest against an increase in the price of metro tickets led to an outbreak of violence. This day was the starting point for massive demonstrations, looting and clashes with the police.

Several thousand people had been injured during the months of protest and about thirty others died, including at least five after the intervention of the police.

Almost a month after the start of the protest, the government coalition and the main opposition parties had reached a historic agreement on the organization of a referendum to change the Constitution inherited from the dictatorship of Augusto Pinochet (1973 -1990).

Postponed to April because of the pandemic, it will finally be held on October 25.

More than 14 million Chileans will be called upon to vote for or against the drafting of a new Constitution to replace the current one, voted in 1980, under full military rule. .

On the day of the vote, the Chileans will have to answer two questions: one on the replacement or not of the Constitution and the other, if necessary, on the method for drafting it, namely the establishment of a “Mixed agreement“composed in equal parts of citizens elected for this purpose and of sitting parliamentarians, or a”Constituent agreement“made up entirely of specifically elected citizens.

The government of conservative President Sebastian Piñera, strongly contested since the start of the crisis, also called for a peaceful demonstration on Sunday that respects the health measures imposed due to the Covid-19 pandemic.

In this country which has recorded some 490,003 cases of contamination and 13,588 deaths since the start of the epidemic, a curfew is also in force from 11 p.m.

The Communist Party also called for a tribute Sunday to the victims of police violence on a bridge spanning the Mapocho River where, two weeks earlier, a 16-year-old teenager fell after being pushed by a police officer, inflicting him serious injuries.

Under what circumstances would a second stimulus check arrive early next year? | The NY Journal

High traffic at the Granby Hospital, which remains “fragile” 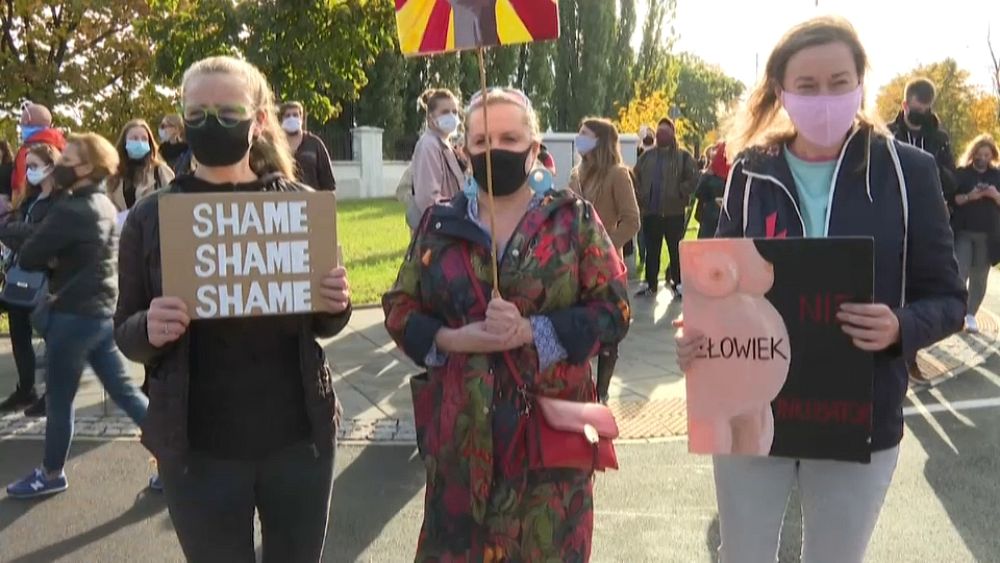 Land dispute in Ontario | A First Nation calls for calm 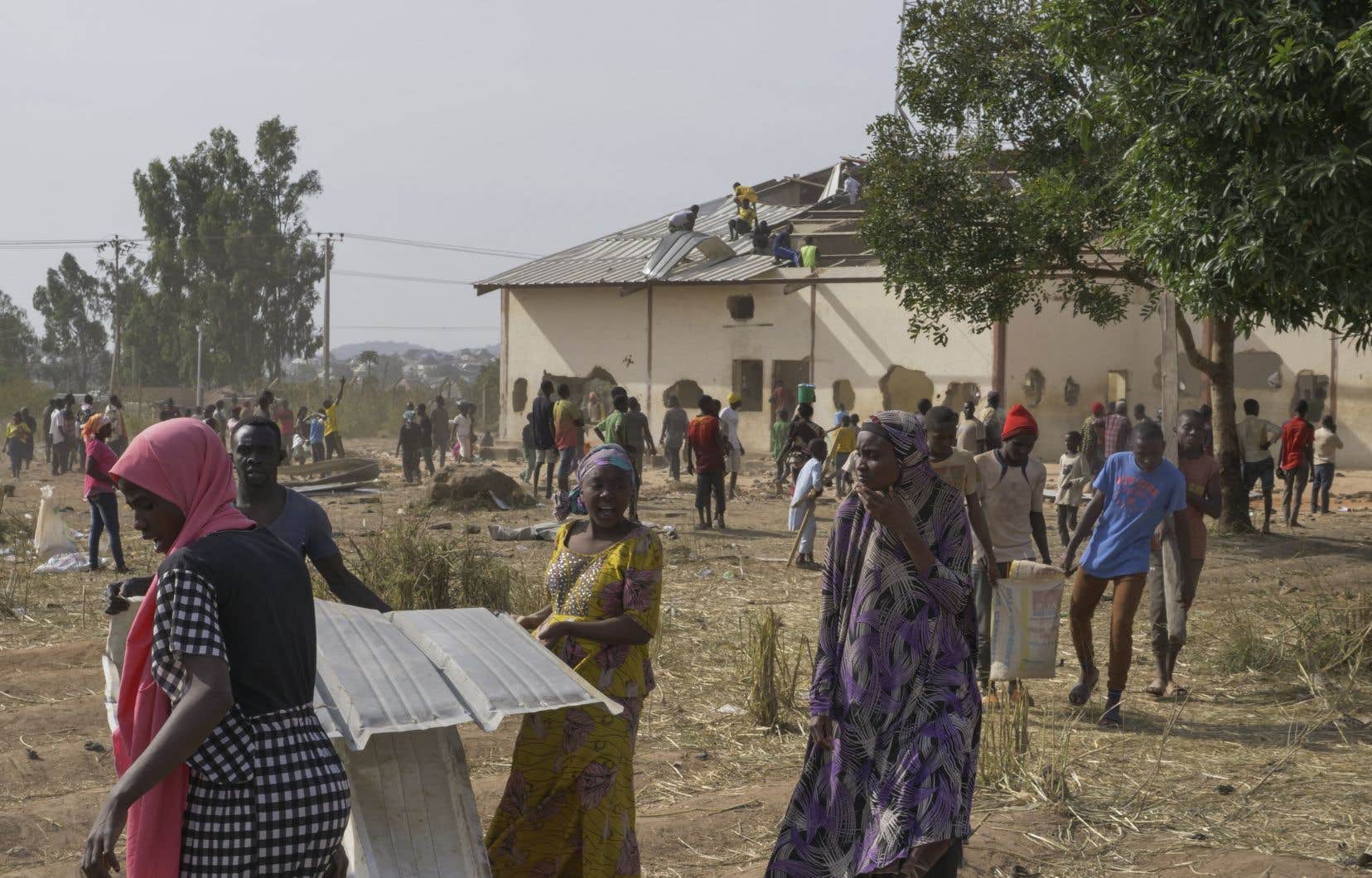