(Minsk) More than 100 people were arrested Sunday in Minsk during the Sunday march of the opposition, which protests since the beginning of August against the re-election considered fraudulent of President Alexander Lukashenko, said the police.

Covid-19: how Europe is barricaded 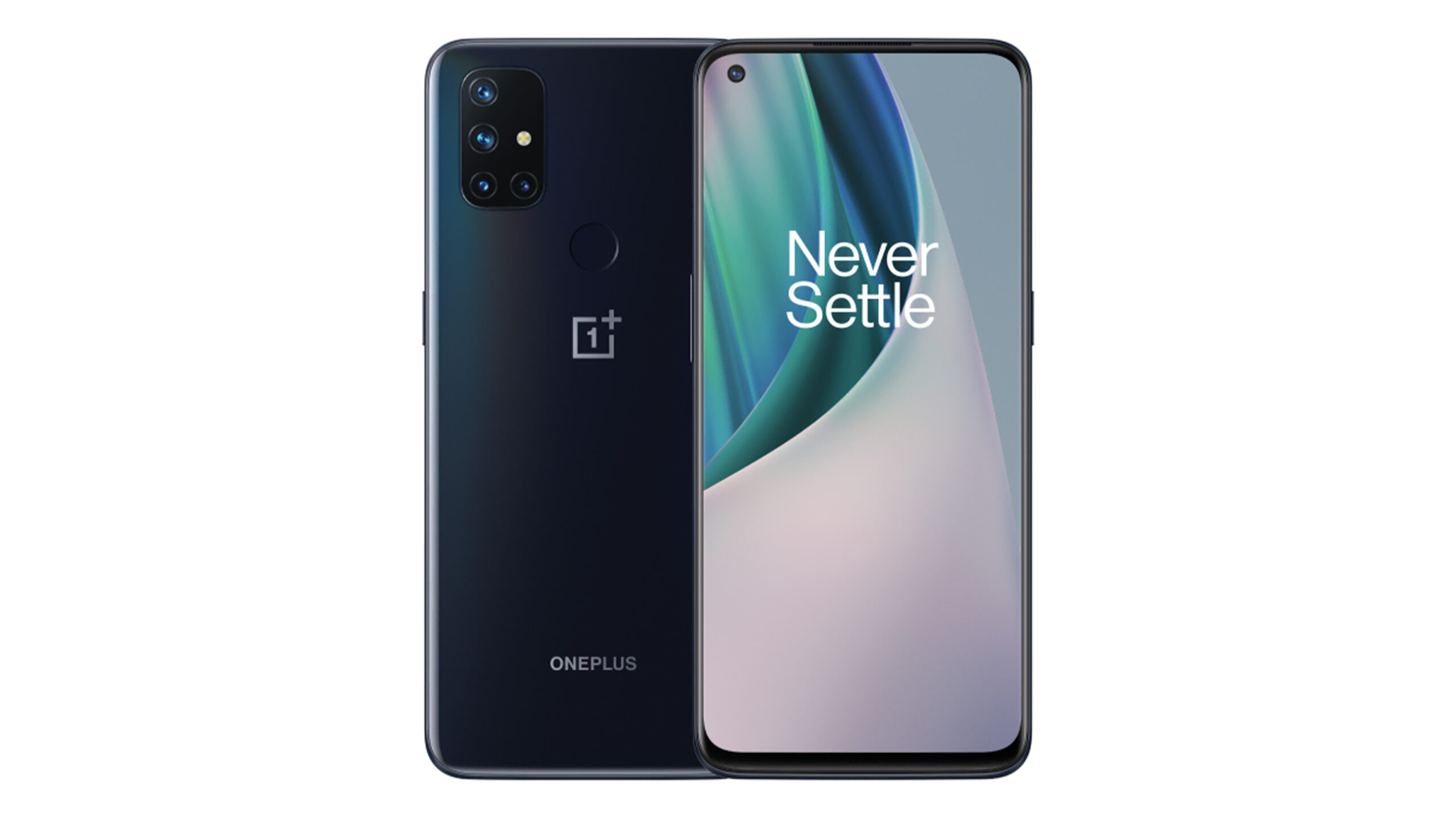 Second wave of COVID-19: Towards a new confinement in France? 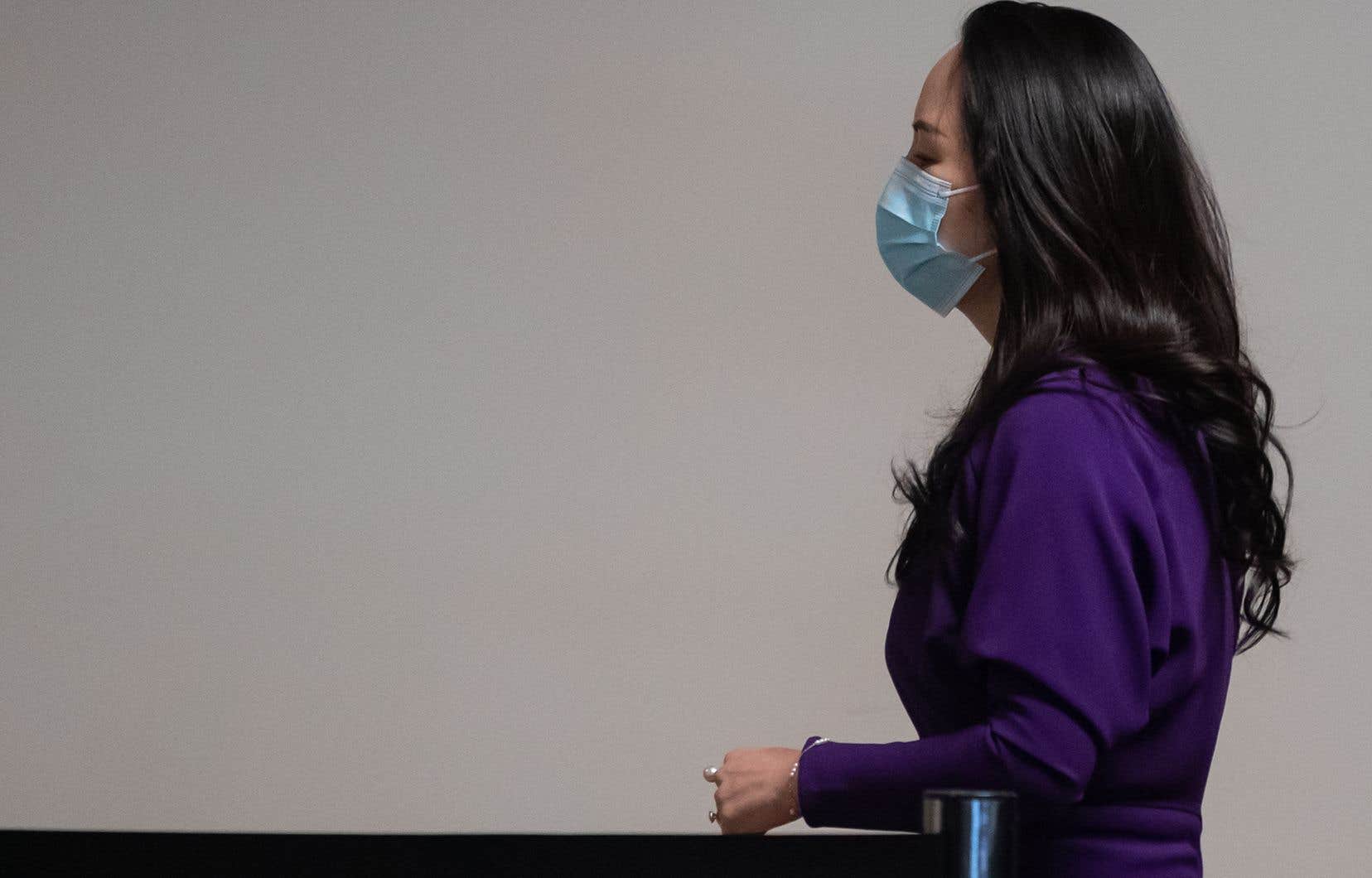 Flu vaccination for all children? Parents at a loss for contradicting recommendations

Breakdown at VW: garage charging stations for e-cars need to be revised