The Minister of Labor, Employment and Social Solidarity, Jean Boulet, announced in a press release on Saturday that it will be implemented from November. (archive photo)

MONTREAL – The economic consequences of the COVID-19 health crisis affect everyone and more the less fortunate. For this reason, the Collective for a Quebec Without Poverty welcomes a new measure allowing social assistance recipients to breathe, but regrets that it is far from sufficient.

The Minister of Labor, Employment and Social Solidarity, Jean Boulet, announced in a press release on Saturday the imposition of a three-month moratorium, from November, on the recovery of sums due from providers.

This news was well received by the Collective for a Poverty-Free Quebec, which requested it. “For us, it was the minimum required”, underlines the spokesperson of the collective, Serge Petitclerc.

“What we were mainly asking for was a moratorium on debts contracted with the Canadian Emergency Benefit,” he continues. The organization explains that the federal government has not yet made a clear statement whether it will claim the PKU amounts paid to social assistance recipients.

We therefore fear that these people in need will find themselves having to reimburse the ECPs to which they were not entitled in addition to reimbursing Quebec twice.

The complete three-month moratorium on any debt linked to social assistance is therefore favorably received by the collective, which insists on the precariousness in which social assistance recipients live. The organization deplores moreover that no emergency aid has yet been provided for the most disadvantaged people in society.

The spokesperson, Serge Petitclerc, recalls that disadvantaged people survive thanks to all kinds of supplementary income and essential community services. Two crucial elements of which they have been deprived or which have been greatly limited since the start of the health crisis last March.

Mr. Petitclerc points out that Quebec could easily have used the solidarity tax credit to give a little respite to citizens already registered in the register of low-income households.

In his press release published on Saturday, Minister Jean Boulet also takes the opportunity to recall the planned entry into force of a slight increase in the basic social assistance benefit on January 1.

A mention that irritates the Collective for a Quebec Without Poverty since this increase has been planned for three years and was announced by the previous government when the third poverty reduction plan was adopted in December 2017.

“If the minister really wants to make a difference in people’s lives, he will make much larger increases for people who do not even have half the minimum required to live,” says Mr. Petitclerc.

He points out that the federal government has just recalculated the amount necessary to cover basic needs. The amount on which Quebec relies to justify its catching up on social assistance.

“If he wants to make a real catch-up, he could increase the benefit from another $ 70 to $ 80. That would be new and it would respect the spirit of the third poverty reduction plan, ”pleads the spokesperson for the collective.

The increase expected in January 2021 is limited to $ 10, plus indexation linked to the consumer price index, he said.

The basic social assistance benefit is $ 690 per month.

US presidential election: why Donald Trump remains convinced that he will beat Joe Biden 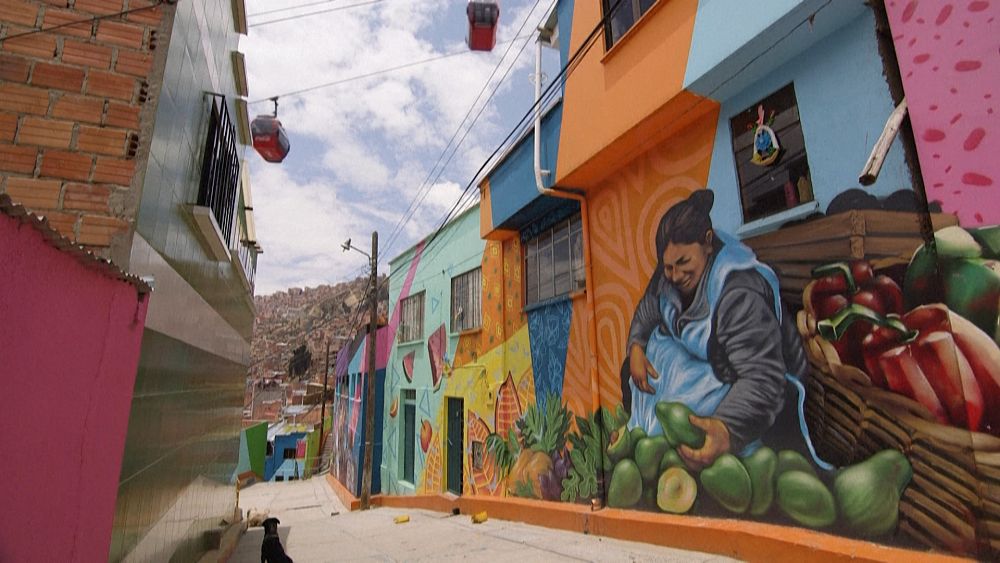