After serving the community for over 100 years, Regina’s only shelter for women and children is looking to build a new facility. The YWCA Regina is in the process of raising funds for its new Center for Women and Families.

The center will have a capital cost of $ 54 million, of which it has already raised $ 21 million.

One section of the new center will be a space dedicated to healing and a ceremony pavilion that is priced at $ 4 million. That’s the amount the YWCA hopes to get from the City of Regina.

During Wednesday’s executive committee meeting, the council voted unanimously in favor of recommending approval of the funding request.

The money would come from Regina’s Investment Infrastructure Program in Canada (ICIP).

Regina Mayor Sandra Masters said the YWCA provides an important service to the city, “as it engages with people fleeing dating violence, domestic violence, ensuring that they not only have a safe space to go and not be rejected, but also to have that healing component. It’s of vital importance “. 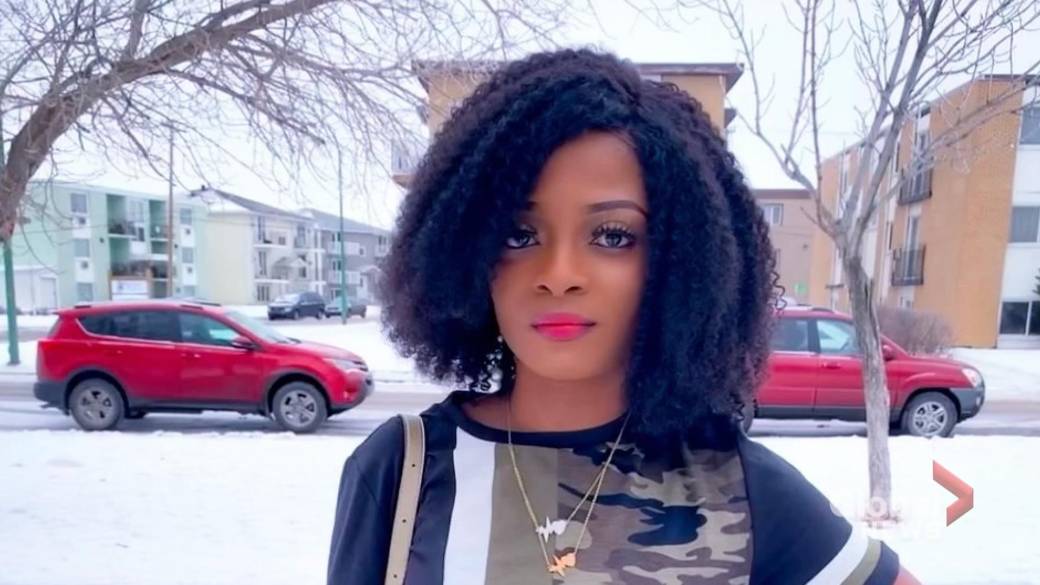 According to the YWCA, 80 percent of the people who use its services are indigenous.

$ 1,681 raised for Regina’s warm-up shelter through the car booster drive

To help the center reach its funding goal, an application was submitted to Infrastructure Canada for $ 15 million and the YWCA anticipates an announcement shortly.

If you are successful in securing that funding and receive confirmation of ICIP funding from the City of Regina, the YWCA said it would have enough initial funding to begin construction.

The YWCA expects to begin construction next spring.

The city council will vote on the funding request at next Wednesday’s council meeting.