A one-and-a-half storey house on Young Street in Winnipeg’s Spence neighborhood is expected to be a total loss, according to fire officials.

Firefighters were called to the blaze around 8:15 a.m. Thursday, and due to heavy flames and previous fire damage in the building, remained at the scene for an extended operation.

The Winnipeg Fire Paramedic Service (WFPS), as of Thursday afternoon, said crews had not yet been able to search the building, but no one was believed to be inside.

No one was injured at the scene, but a neighboring house had to be evacuated as a precaution.

The cause of the fire is under investigation. 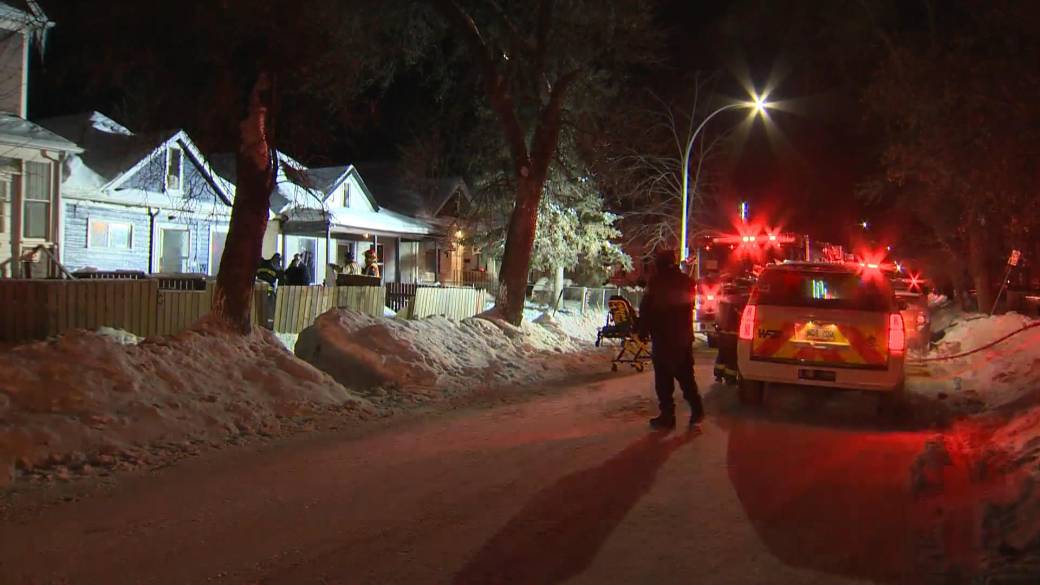 Trending on Canadian News  Death while waiting to be admitted to hospital: the rules were followed, according to the CIUSSS
Published On January 27, 2022
By thecanadian
Categories