RCMP in Yorkton, Sask. They request the public’s help in locating three wanted men after an alleged kidnapping.

In a statement sent by Yorkton RCMP Wednesday afternoon, investigators determined that a man was walking in an alley near Independent Street around 2 a.m. Tuesday when a vehicle approached him.

Police said a man got out of the vehicle, grabbed the victim and put her inside.

The victim was taken to a garage in Yorkton and was held there until the next morning, according to police.

The report stated that he was threatened with firearms at the time, but was later released by the suspects.

RCMP added that the victim and the suspects know each other. Authorities believe this is an isolated incident.

Yorkton RCMP is asking members of the public not to approach these individuals if they see them and to call their local police detachment or Crime Stoppers at 1-800-222-8477 to report information. 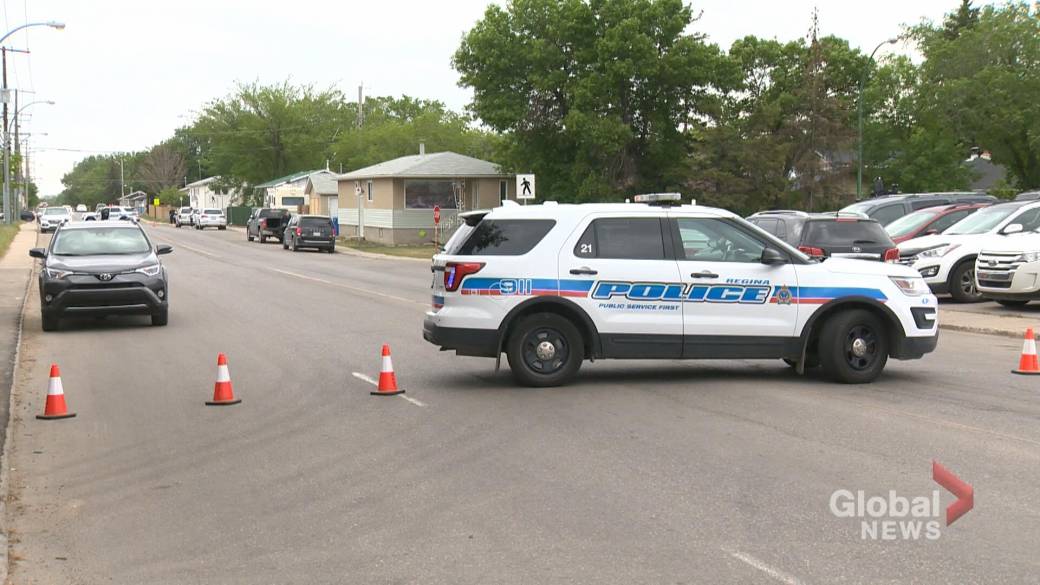 1:54Crime rate fell in Regina, Saskatoon, and all of Saskatchewan in 2020: statistics