One of Canada’s oldest and most well-known drag queens is putting her special collection of gowns, costumes and jewelry up for sale this weekend.

Russell Alldread, 90, performed as a drag queen throughout Canada for 70 years.

“I’ve always loved Halloweens and any chance at getting into some kind of costume. I loved being on stage,” he told CTV News Toronto Monday.

Over the decades Alldread mostly performed as Drag Queen Michelle DuBarry, often raising money at charity fundraisers. I have even claimed a Guinness World Record as the ‘oldest drag queen performer’.

Alldread is showing some signs of Alzheimer’s and dementia, but is in good physical health and still remembers the glory days of being Michelle. 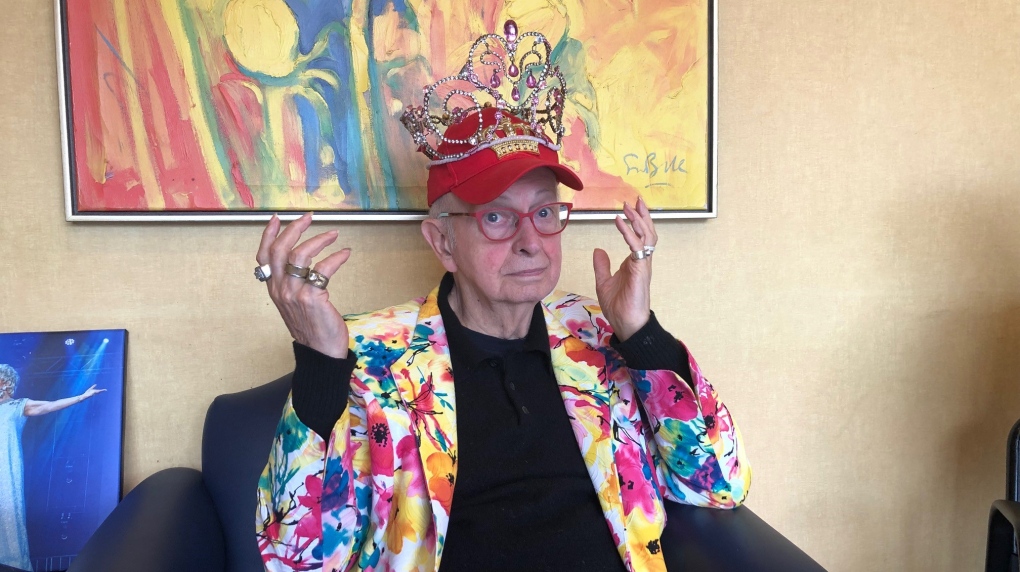 This winter, Alldread moved out of his Toronto apartment and into a home. Hundreds of his outfits, dresses and personal items were all packed away.

Now they are coming out once again for other people and drag queens to cherish and enjoy.

The big sale happens in The Village, inside the 519 Community Center ballroom Saturday from 1130 am to 4 pm

Many of the pieces available were made by Alldread, who learned to sow early on in his life.

“I started making my own clothes and everything. I loved design. I loved drawing. I liked making costumes,” he said.

Long-time friend and power of attorney Carolyn Kelly is organizing the sale.

She said some special items from the collection are going to LGBTQ archives, Toronto archives and archives in his hometown of Bowmanville, but many items will be affordable, priced under $75. 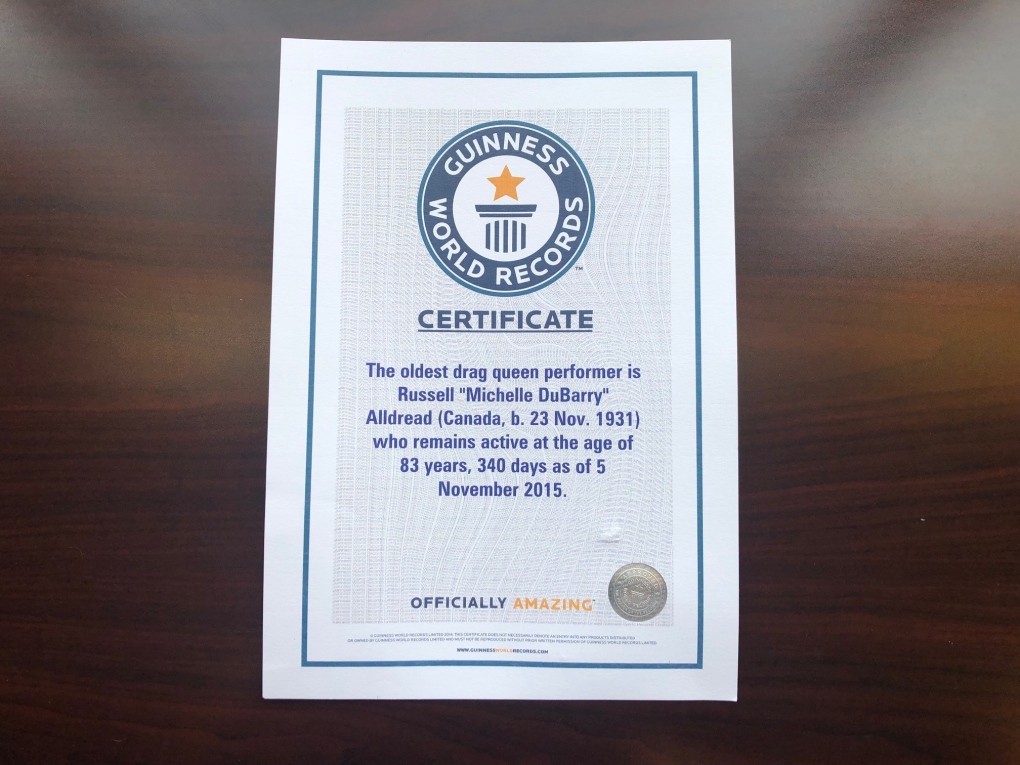 Kelly says proceeds from the sale will go to Alldread.

Alldread said he thinks passing on the special pieces and the sale is a good idea.

He said being Michelle, performing, and meeting so many people made his life.